An Intriguing Look Inside Slavery in Our Society Now 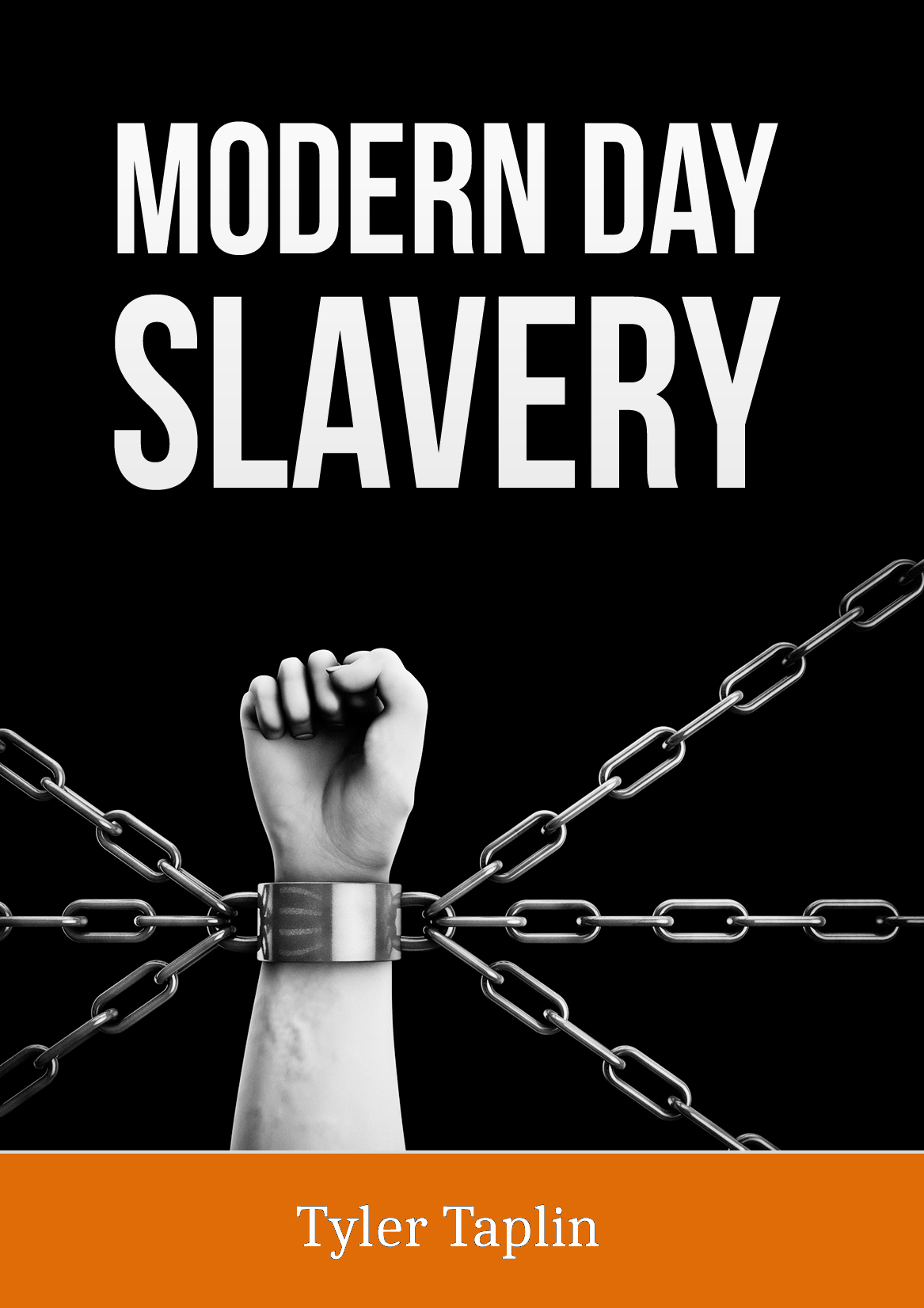 An Intriguing Look Inside Slavery in Our Society Now

You may think slavery is a thing of the past, but this book clearly demonstrates that it's not. You'll learn about the various forms of slavery that exist in our society today and how people become slaves.

Human Trafficking Is Right Under Your Nose, but You Can't See It

You'll learn about how human trafficking works and why it goes completely unnoticed.

Slavery is an institution that many thought had been left in history. The Abolition of Slavery Act was passed in 1833 in Great Britain and all men were declared free and equal on paper. This meant that no human being could be considered the property of another, an investment with a purchasing value. Under the legal framework of slavery there were obligations on the slave owner toward the enslaved such as clothing them, housing them, feeding them and there were restrictions on working hours; there was of course no freedom. 200 years on there is no country in the world, which legally acknowledges slavery as a legitimate practice, however, according to the Global Slavery Index, there is still an estimated 35.8 million people living in slavery around the world today.

This abundance is shocking to most that an archaic and hideous smear on our history can still be lingering in the shadows. What is more surprising is that it exists on every continent and in almost every country in the world today, including those with mature and sophisticated justice systems such as the United Kingdom.

It has been put forward that the practice of slavery never disappeared after its abolishment. Rather, it simply took on a clandestine form but did not take with it the checks and balances imposed on pre-abolition slave-owners. Therefore, there was no obligation to feed and clothe your slave, to provide them with adequate living quarters or decent hours and of course violence and threats of violence could be administered without outside knowledge.