At the Key Club, author Claire Miller, is paired with two sexy men who will make her naughty fantasies come true. 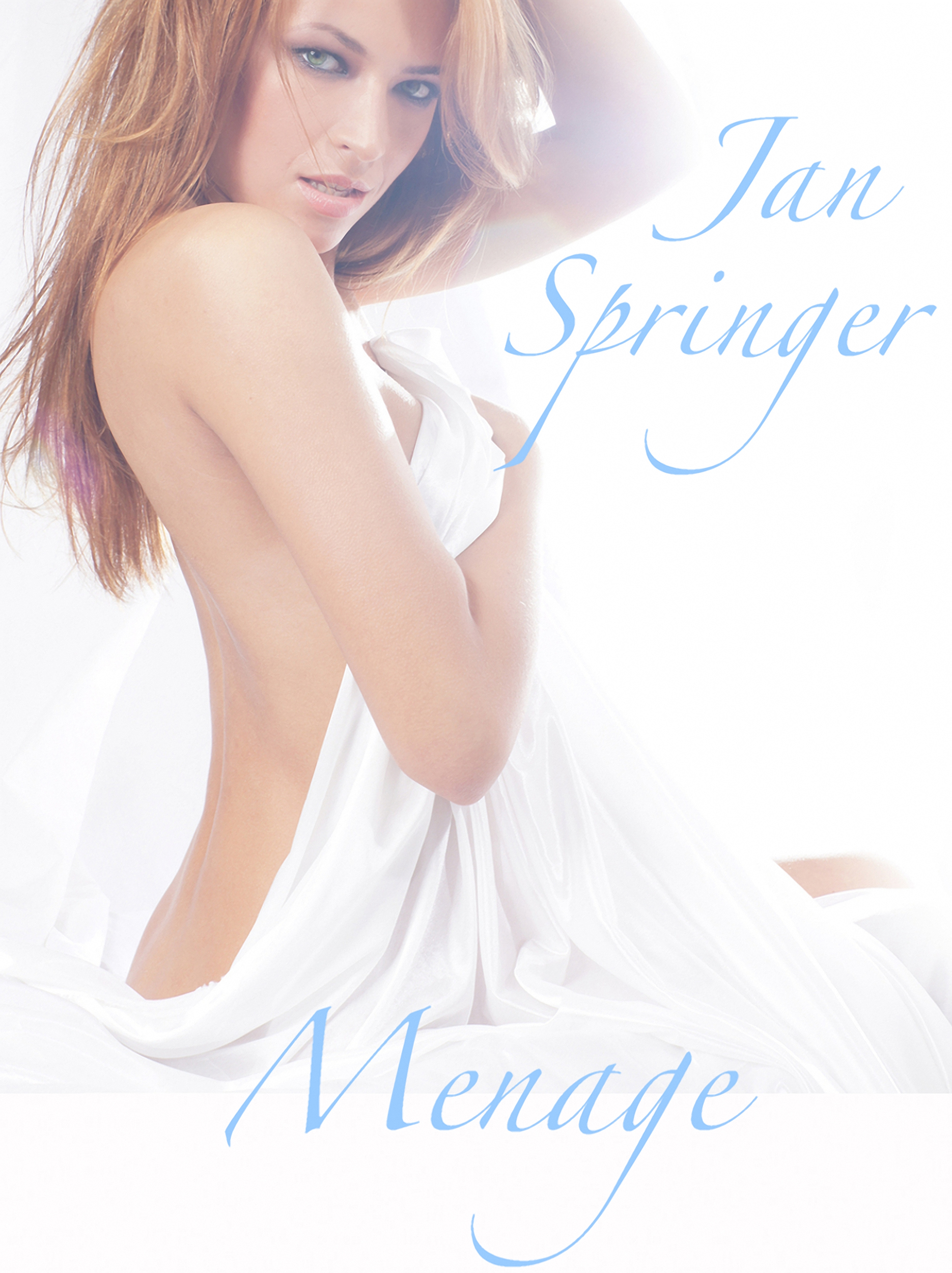 Sandwiched between constant deadlines, author Claire Miller, enjoys an occasional unwind at The Key Club. When she picks the menage key during the Ménage night festivities, Claire is paired with a couple of hot sex-on-a-stick hunks who’ll make her naughtiest dreams come true.

Instant attraction make construction workers Josh Anderson and Levis Jones take notice of the pretty yet timid woman at the Key Club. She’s a hot dream the two men can’t wait to experience, and their desire for Claire becomes a pleasure they don’t want to escape.

The Key Club series continues to do well with combined sales at various e-tailers.

Menage is Book One of the Key Club series. Totals combined with various e-tailers, this series continues to enjoy good sales with the Italian and English versions. It is advisable that the same translator translates the entire series so we can take advantage of "boxed sets" in the future.

Being a participant in the A Touch of Menage Box Set allowed this story/box set to become a Top 100 Kindle Bestseller, a #1 Kindle Bestseller in the Romance Western, Holiday Fiction, Holiday Romance and Romance Anthologies & Collections categories at Amazon. (English version)

The Key Club Box Set was an Amazon Kindle bestseller for several months and a bestseller at All Romance ebooks. My plan is to get Menage translated into as many languages as possible as well as to translate  the rest of the ongoing series. Perhaps we can also translate and package the stories as a Box Set and see how that sells.

I'd like to release them seperately at first and then later in the box set.

The ebooks so far in the series are:

“Two very hot sex-on-a-stick studs to your right,” Claire Miller’s best friend, Sophie Bennett, said beneath her breath as they stepped into the crowded nightclub nestled in the outskirts of their Alberta town.

Claire glanced to her right. As she caught sight of two very muscular men she’d never seen before awareness flared to life. She loved bulging muscles on a guy and these guys had tons of them. The men sat at a table just inside the door. They looked like they could be hunks right out of the erotic romance novels she wrote. Their faces had strong, well-defined features. They had dark eyebrows, perfect noses and their cheeks and chin were dark with a five o’clock shadow giving them a sexy, dangerous appearance. They had lean bodies and were too good-looking to be true.

“Oh, break me out a fan and bring me some ice cubes,” Sophie chuckled as she waved her hand back and forth in front of her face.

More like a bucket of ice cubes, Claire thought as she studied them. Those delicious looking muscles bunched beneath their tight shirts as they lifted their beers and leisurely sipped while they watched the people on the dance floor. Their luscious mouths wrapped neatly around the bottle openings and she imagined their lips sucking on her nipples and their tongues lashing her clit. Her ass and vagina clenched at the idea of both men double-penetrating her.

Sophie didn’t know it yet, but Claire had been preparing for tonight by wearing a butt plug over the past few days. Hopefully, she would get lucky and pick the ménage key and end up with a couple of well-hung fellows who looked like those two men.

“Let’s grab a drink,” Claire said as she looped her arm through Sophie’s and steered her quickly toward the bar.