At Christmas, Kara Hayward makes a pact with her girlfriends She’s wearing a headband of mobile mistletoe until a man kisses her. 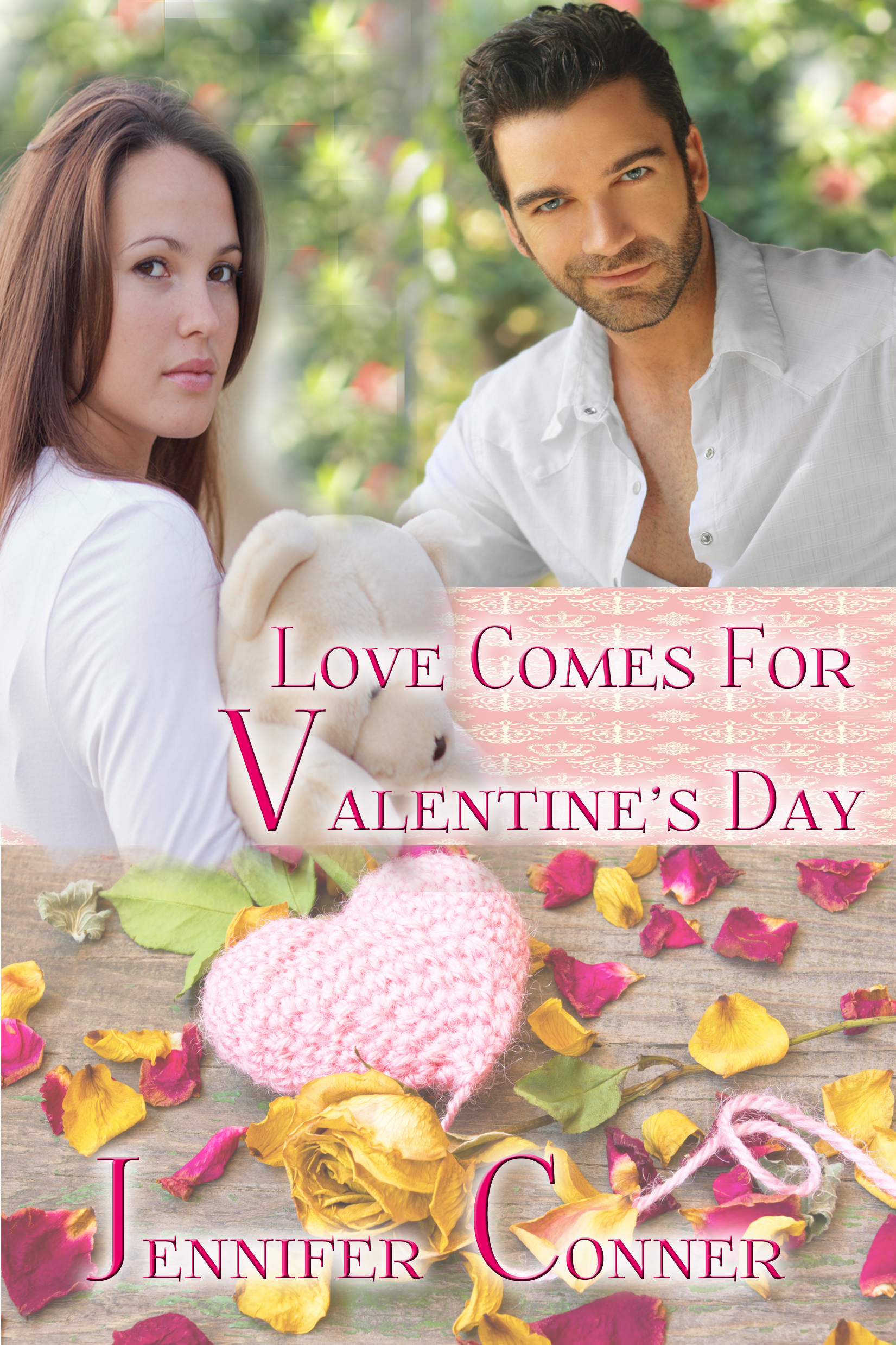 At Christmas, Kara Hayward makes a pact with her girlfriends She’s wearing a headband of mobile mistletoe until a man kisses her. The problem is it’s now Valentine’s Day. Will Kara be stuck wearing the headband of shame the rest of the year, or will she find Mr. Right in a place she never expects?

Book one in the best-selling Mobile Mistletoe Series.

Sales have been steady.It is ranked at 1200 in Amazon's holiday category.


Kara cried out and grabbed the children by the backs of their shirts. She yanked them out of the chairs and shifted them behind her just as the man fell across the table. “What are you doing?” she yelled at the two fighters as one came after the other. “Stop! There are little kids here!”
They ignored her pleas and kept punching each other.

Brittany, her co-worker screamed and ran behind the counter that held the cash register. The store was small and crowded with merchandise so there wasn’t much room for the fighters to maneuver as more people streamed in. One hit a table filled with bear merchandise and sent it flying into the air.

The dark-haired man tripped over the collapsed wall and tumbled towards her. The little girl next to her was crying. Kara gasped, turned the kiddie table over on its side and pushed the two kids behind it for protection. “Stay there!” she ordered.

She shoved with all her might at the man’s back as he stepped closer. Out of the corner of her eye, she spotted Brittany’s red apron. A second later spray missed the man, who’d dodged to the side, and hit her square in the face.

The burning and gagging sensation was instant. Pepper spray. Brittany told her she’d bought it for protection. But not from her!