How to Raise a Good Kid by Starbuck O'Dwyer

Named a 2012 Indie Reader Discovery Awards finalist (parenting) and a 2011 ForeWord Reviews Book of the Year finalist, How to Raise a Good Kid is not a conventional "how-to" but rather a collection of 23 humorous and heartwarming stories. 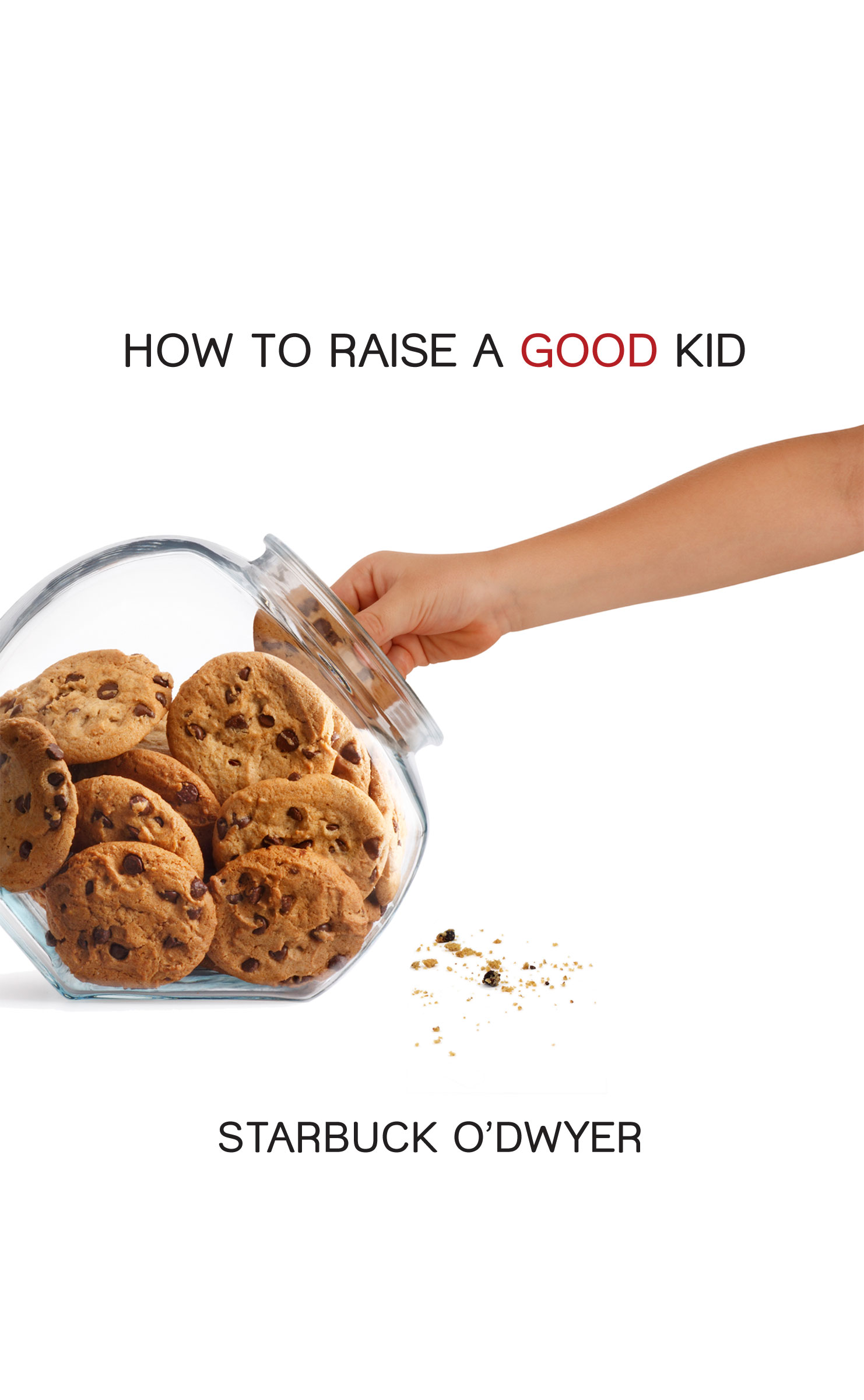 Named a 2012 Indie Reader Discovery Awards finalist (parenting) and a 2011 Foreword Reviews Book of the Year finalist (both humor and essay categories), How to Raise a Good Kid is not a conventional "how-to" but rather a collection of 23 humorous and heartfelt stories about the challenges and joys of growing up.

A must read for every parent, How to Raise a Good Kid's stories are about core values such as honesty, loyalty, courage, hard work, determination and love.  Each one is authentic, universal in theme and perfectly suited to serve as a conversation starter for parents trying to instill the importance of character and integrity in their kids and for purposes of discussing important topics such as bullying, prejudice and self-determination, among many others. How to Raise a Good Kid is highly entertaining and meaningful, and one of the best books that you'll ever find.


How to Raise a Good Kid has frequently appeared in the top 100 best-selling books in Amazon's U.S. parenting and relationships category.   Since its publication in China, it has been a consistent category best seller in family education, children's education and children's inspiration and growth, reaching #1 in all three categories on repeated occasions and  ranking as high as number 63 among all books on Amazon China.  German, Afrikaans, Norwegian, Dutch and Portuguese translations have recently been published.


THE IMPORTANCE OF ENTHUSIASM

In the spring of 1976, my father had an idea. In celebration of our country’s Bicentennial, he would take our whole family cross country on a summer camping expedition. It was a bold stroke given all of us, including him, hated camping. But he was determined to show us the beauty of our great nation and equally committed to doing so on a budget. The way he saw it: why pay for a safe, comfortable hotel room when you can sleep outside at a state park next to dangerous strangers for free.

Nobody ever mistook my father for a consensus builder. A product of the patriarchal 1950’s, he believes that true leaders refuse to be hindered by the pesky input of others, especially family members. Accordingly, he announced our trip the way he announced all major decisions affecting us: at the dinner table when my mother’s defenses were down. He knew she would be too exhausted after teaching all day to object to a family vacation, even one involving bug spray and Sterno, while serving up steaming mounds of beef stroganoff to her brood.