The cardinal you never met in Alexandre Dumas' "The Three Musketeers." 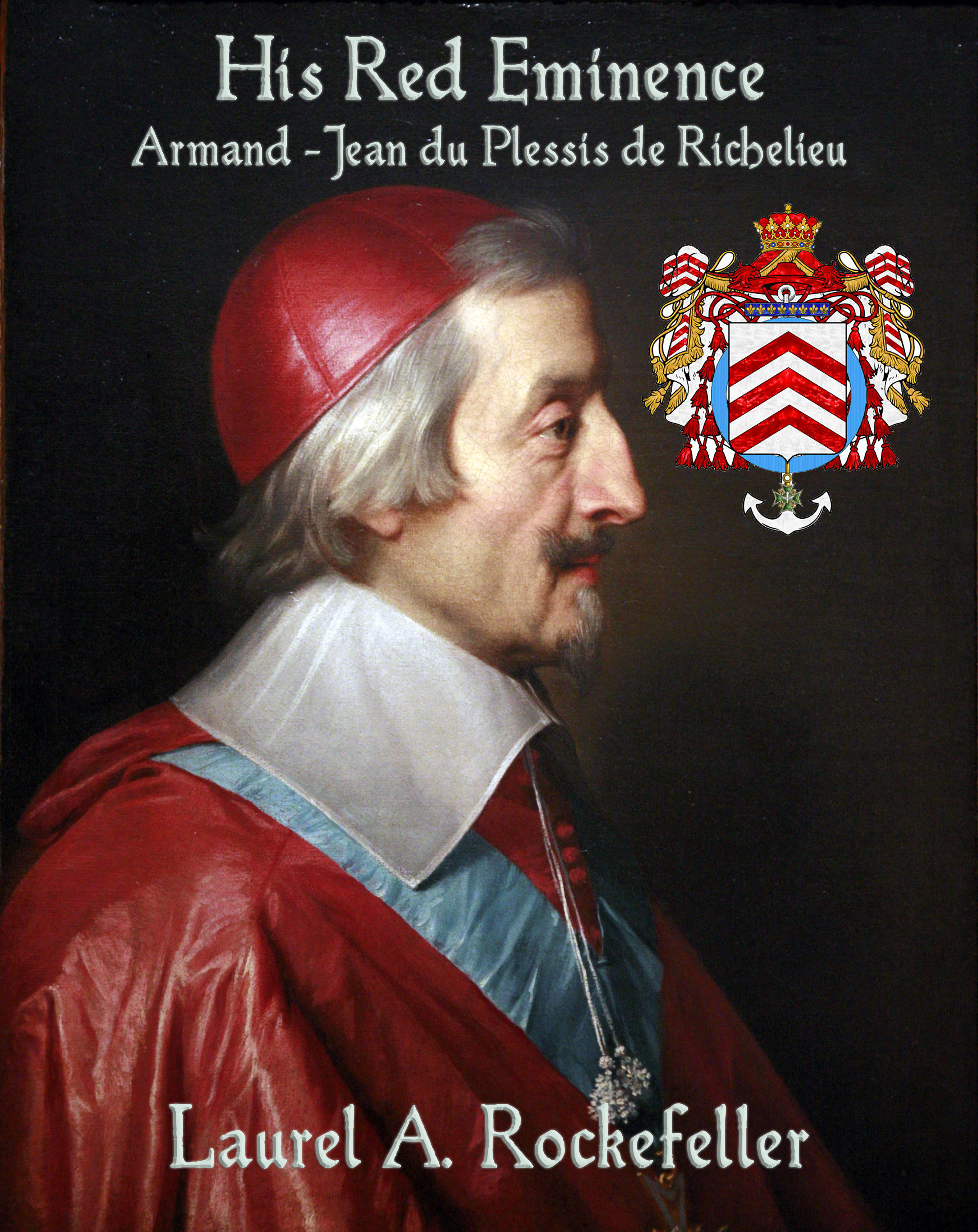 Cardinal Armand-Jean du Plessis, duc de Richelieu is one of the most famous -- or infamous politicians of all time. Made a villain in the popular Dumas novel, "The Three Musketeers," the real man was a dedicated public servant loyal to king and country. A man of logic and reason, he transformed how we think about nations and nationality. He secularized wars between countries, patronized the arts for the sake of the public good, founded the first newspaper in France, and created France as the modern country we know today.

Behind the scenes, du Plessis frequently suffered from crippling migraines and malaria. Hidden from view, but ever at his side stood Anne Rochefeuille, his dear friend, nurse-caretaker, and lover. His intellectual equal, Anne worked tirelessly to empower her cardinal to accomplish greatness, their love for each other forbidden by the Roman Catholic church Armand served.

Filled with period music, dance, and plenty of romance, "His Red Eminence" transports you back to the court of King Louis XIII in all its vibrant and living color.

Includes eight period songs, plus prayers, a detailed timeline, and extensive bibliography so you can keep learning.


Winner of the 2019 "Godiva Book Award" for literary excellence.

At long last everything is ready. The fortifications begun before my departure from Paris in August are now at very long last complete, as is the new seawall designed by Jacques-Clément Métezeau. What began with only four thousand men and a few horses and cannon has grown to over thirty thousand men manning entrenchments nearly seven- and one-half miles long and with eleven forts total. Huguenot commander Henri duc de Rohan attempted to raise a rebellion in the countryside near here, but was unsuccessful due to the loyalty of the overwhelming number of protestants. Likewise, our new seawall has already proven its value against England’s Duke of Buckingham and his fleet. Thanks to the perfection of Métezeau’s design, Buckingham has lost the support, both moral and financial, he needed to continue his opposition against us. As of this moment it is likely England is no longer a threat to any Frenchman nor is likely to be for some time, depending of course on its queen, the king’s sister Henrietta-Marie.  More than these things, all of them public knowledge here and likely to become even more so as news spreads across France and beyond, I dare not tell you in writing. Instead, I must wait until I am able to return to Paris at the completion of this siege to share with you the details, both those of a personal and political nature.

Know that despite the months of silence you remain in my thoughts often. The gift you gave me I keep close to me at all times, especially when I am at prayer and in those quiet times when I am able to be alone to reflect and listen to the voice of God. Your wisdom often flows through my memory, as does the beautiful cadence of your voice when you sing. God grant I may hear your music again soon for yours is one of the most beautiful sounds to ever touch my ears.