She didn't know she was a werewolf. 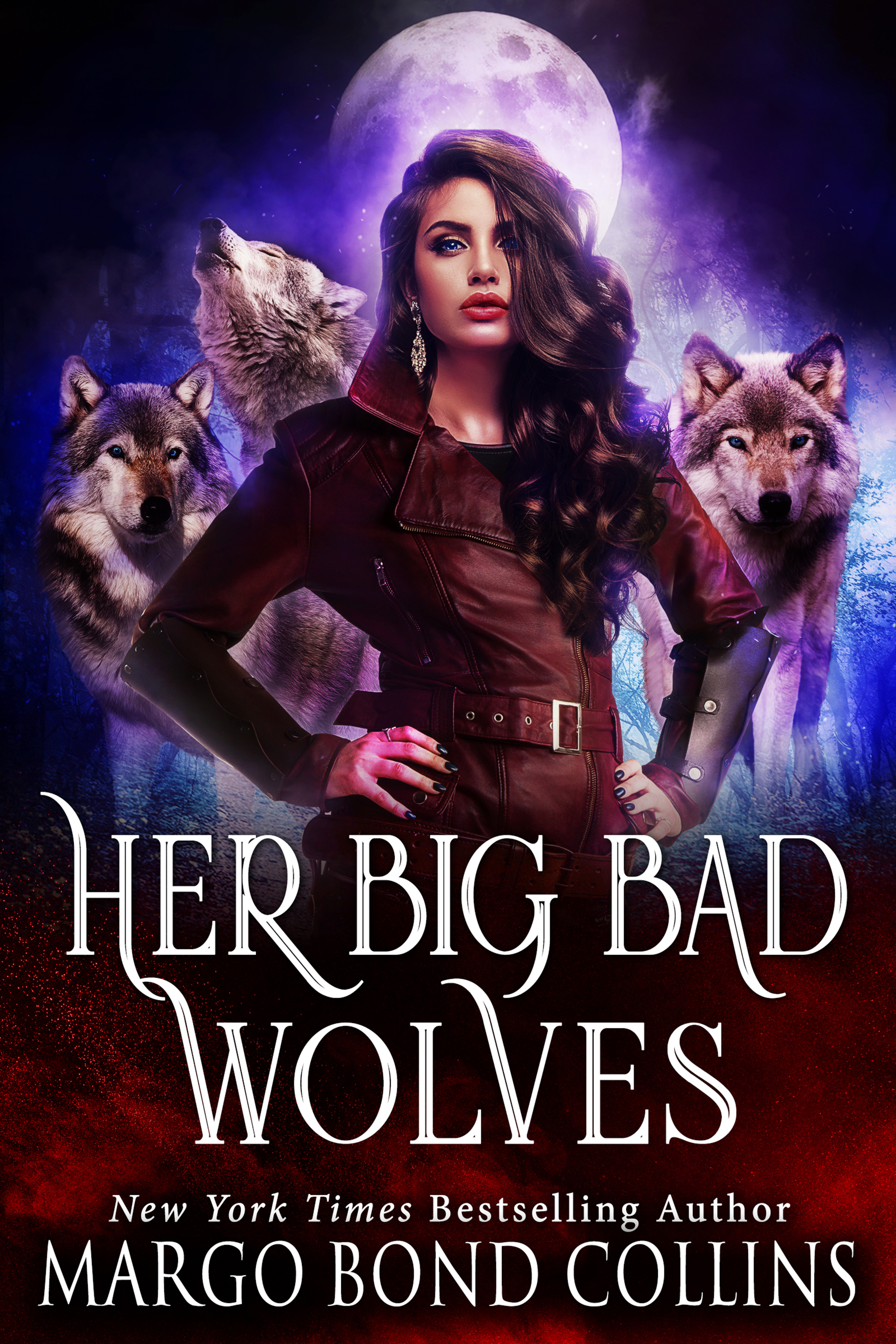 Welcome to the Moon Moon…where my life is turning into a werewolf joke.

Sienna Luna always knew there was something off about her family.

She didn’t know most of them were werewolves.

Not until her uncle’s will named her pack alpha and she was forced to come to terms with the legacy no one had bothered to prepare her for.

Luckily for Sienna, she’s also inherited The Moon Moon, the premier werewolf bar in San Francisco, and it comes staffed with a pack of werewolves eager to teach her the ropes. And more.

But in order to rule the pack, she’ll have to choose a mate before the next full moon—and there are three gorgeous werewolves ready to volunteer. If only she could decide…

Her Big Bad Wolves is the introductory novella to a new WhyChoose universe. It previously appeared as part of the Realms and Rebels boxed set. Watch for books 2 and 3: Thrown to her Wolves and Raised by her Wolves, coming in 2019!


I'm a New York Times bestselling author, and this novella was in a top-ranked collection. It's now the first book in a forthcoming reverse harem series.


When he opened the door that let out into the alley, an enormous animal trotted in as if it owned the place.

I blinked against the darkness, trying to convince myself that I wasn’t seeing what I beheld. But even the darkness couldn’t disguise this.

My first thought, out of any I could have had, was, “Werewolf!”

That thought faded to a kind of gibbering inside my mind when the wolf in front of me stopped, stood up on its hind legs with its front paws in the air, and with the strangest sound of cracking bones and ripping skin, flowed upwards, growing taller, until it became a man.

As I stared with my mouth hanging open, he gave me a little nod of greeting, and nonchalantly strolled behind the bar, where he pulled on a pair of blue jeans and a T-shirt with the bar’s logo. I snapped my teeth together as I closed my mouth.

The Moon Moon. I still can’t believe the bar is named after a joke.

I also couldn’t believe my mind was wandering in that direction—I must have been in shock after having watched the man in front of me shift from wolf to human.

I was no genius, but I’d passed high school biology with a solid B minus. Whatever had just happened in front of me was not possible.

Not possible. Not on this planet.

He came out from behind the bar as if everything were perfectly normal and stuck his hand out to shake mine as he introduced himself. “Owen Blakesley.”

“Sienna Luna,” I said weakly, reaching out to take his hand.