Let down your hair? When the lady of the manor finds a new maid she might just escape her tower. 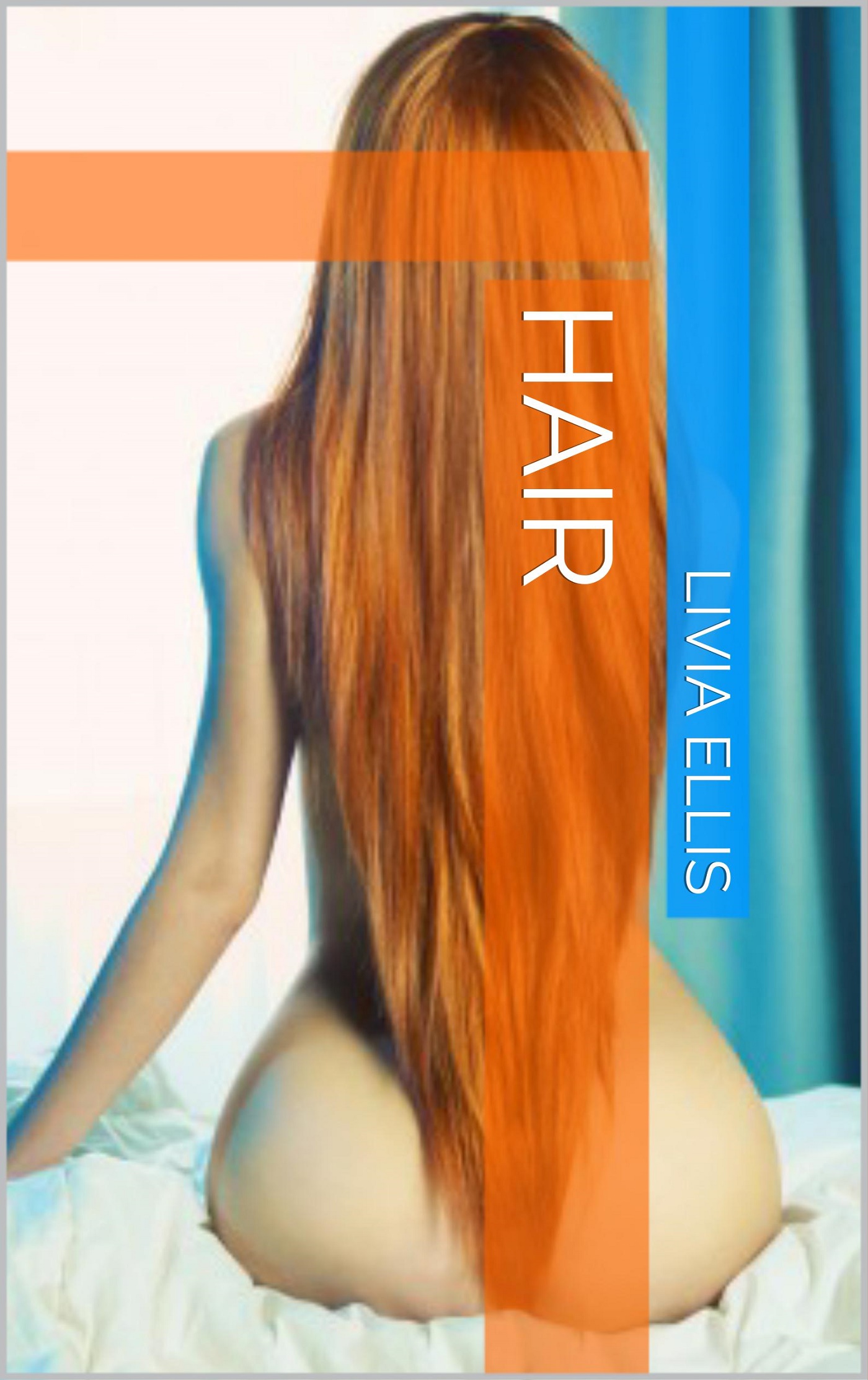 Let down your hair? When the lady of the manor finds a new maid she might just escape her tower.


My sales and rankings are consistently high.


Hair, hair, glorious hair. There quite possibly was nothing more sensual than the feel of it against bare skin. When that skin was as gloriously silken and creamy white as the milk maid’s skin, so much the better. It was her hair that Hazel first noticed. She stood at her window in the tower for hours on end just to catch a glimpse of the milk maid with her ruby crown of braids as she passed through the court yard. The fantasies Hazel wove about wrapping her arms around the ropes of hair on the milk maid’s head occupied hours and hours which otherwise would have been spent in solitary misery.

Hazel enjoyed being the lady of the manor. A surprise revelation after so much of her youth was spend fearing marriage and all that would come with it. The expectation of love and a happily ever after with her husband was never a consideration. That he was both old and only interested in her because of the treaty she brought when she wed him, ruled out any possibility that they might make a love match.

Not that he was ever really her type anyhow. No. What Hazel loved and longed for were delicate curves and rounded flesh. Hazel liked ladies. Pretty ladies. Especially ones with ropes and ropes of glorious hair. Hair like the girl who was of the same age as she that worked as her maid.