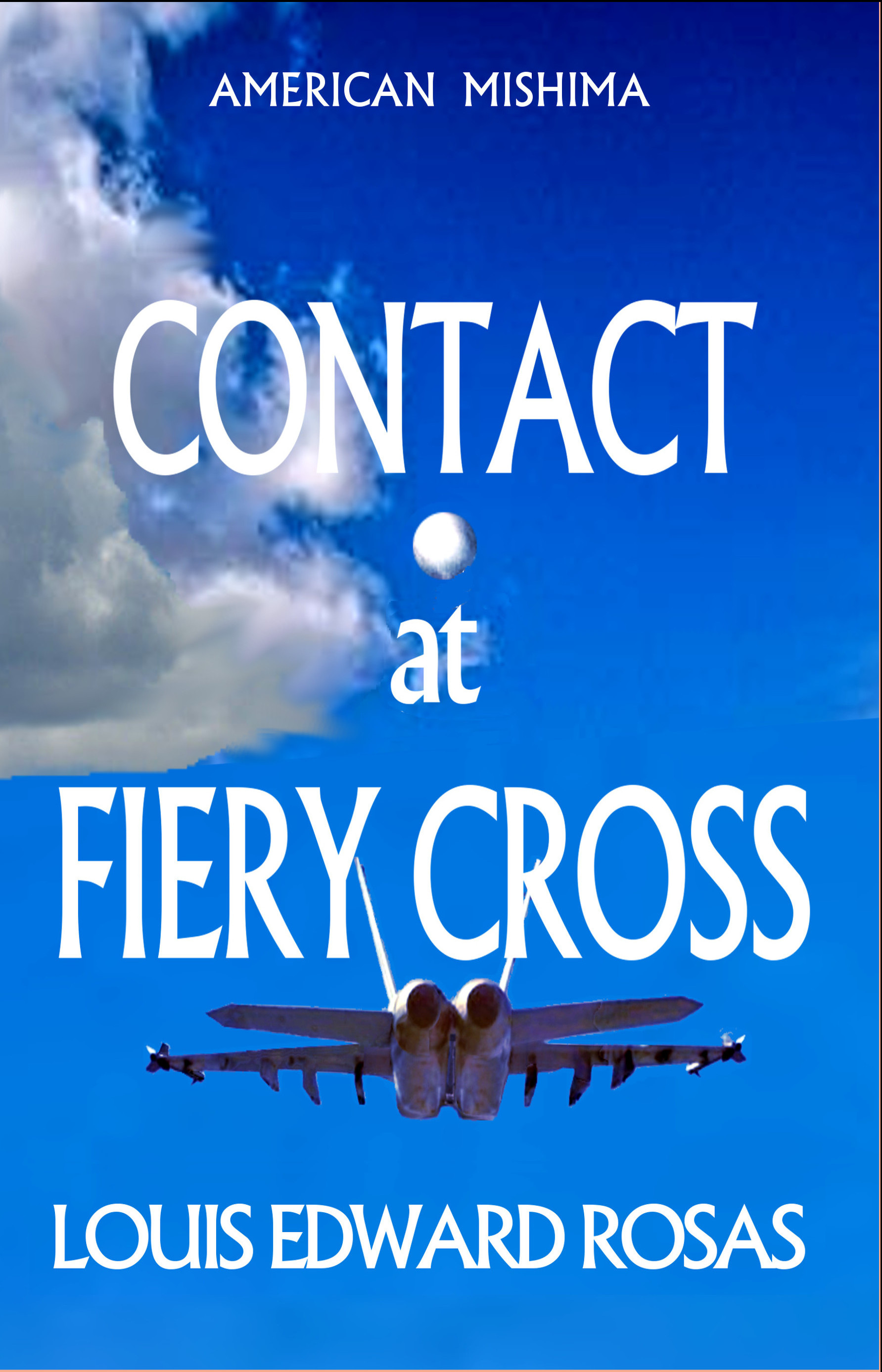 In a direct challenge to the People’s Republic of China, the United States Navy has been sent to the South China Sea. They, along with their Japanese allies are there to conduct Freedom of Navigation operations in International Waters near the disputed Spratly Islands chain. But as escalating tensions mount, something extraordinary has taken place.

Lurking high up in the clouds at 20,000 feet above sea level, an elusive object of unknown origin or intent has intruded upon contested airspace leaving little room for error. As the geopolitical balance of power inches closer toward armed conflict, it will be up to U.S. Naval Aviator, Lieutenant Commander Eileen Hunter, to push man and machine to avert a war and discover a forbidden truth.


Piercing through columns of towering white cumulus clouds, two U. S. Navy F-18E Super Hornets fly over the South China Sea at near-supersonic speeds. Flying westward, at an altitude of 23,000 feet, the two fighters from VFA-86, Sidewinders Squadron, are operating from the aircraft carrier U.S.S. Theodore Roosevelt (CVN-71) somewhere in the Pacific. On their current course, the F-18s are twenty nautical miles near the Chinese-occupied Spratly Islands. They, along with the combined American and Japanese fleet comprising Joint Task Force 100, are there conducting a Freedom of Navigation Operation known as Operation Provide Passage in International Waters. The People’s Republic of China claimed the entire South China Sea as their sovereign territory a decade earlier based on a five-hundred-year-old map. Since that time, they constructed military bases on artificial islands and built up reefs complete with airstrips, harbors, and anti-ship missile batteries before declaring the entire sea a restricted military zone. The United Nations Convention on the Law of the Sea (UNCLOS) had ruled in 2016 that China had no legal basis for such claims and thus, not recognized by other nations. After a series of near-deadly incidents, Joint Task Force 100 was deployed to the South China Sea to give the Chinese Navy a pause.