Confessions of a Werewolf by K. Matthew 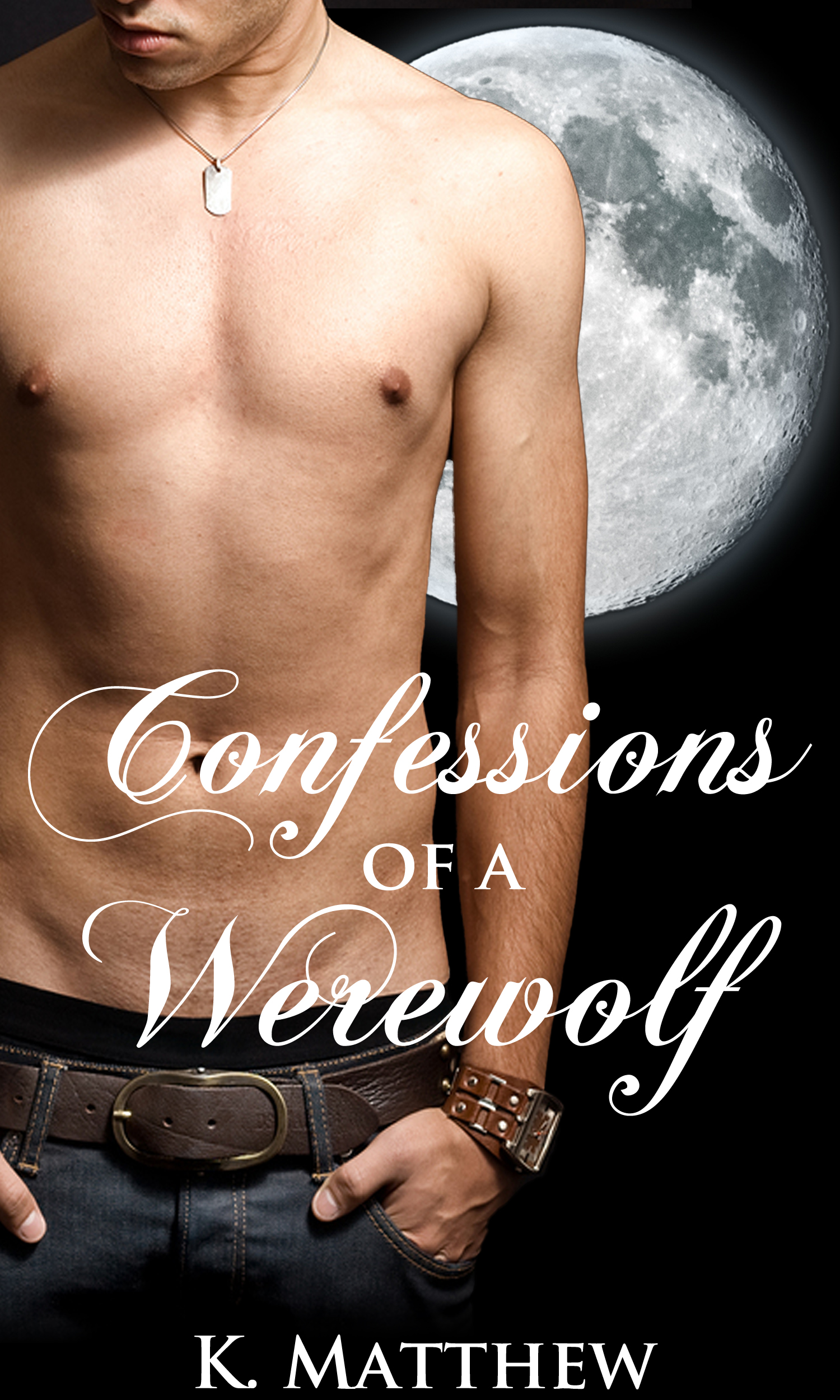 Meg Connelly has heard a lot of interesting things as a psychologist, but none so interesting as the story of Remy West.

At first, she thought his talk about being a werewolf was ludicrous, but clinical lyncathropy isn't such an uncommon thing.

Wanting to be a good doctor, Meg decides to put all of her effort into helping Remy get over his wild delusions. But when she's brought face to face with the wolf, she learns that his delusions are the least of her worries.


I can remember the first time I spoke to him as if it was yesterday. Never before had someone sounded more desperate and frightened on the phone.

“I need to see you now,” he said shakily.

“Sir, if this is an emergency, then I'd advise you to call 911,” I told him, wondering what could make a person so panicked.

“911 isn't going to help me. I just need to speak to someone. I can't keep this bottled up inside any longer.”

“What is it that you would like to see me for?”

“I can't talk about it over the phone.”

For a moment, I thought about rejecting him. Most of the time, potential clients who called for my services were calm and collected, wanting to schedule an appointment to discuss things they had been stewing about for a while. This phone call, however, sounded urgent, as if he had just done something bad and wanted to confide in someone about it. Maybe this man was dangerous. There was no way to tell if I couldn't get him to talk.

Against my better judgment, I went over my rates with him before scheduling an appointment. For as urgent as the call had sounded, he seemed to have no problem with waiting a few days to see me.