A college student out of control, and is sent to a farm by her parents to learn some discipline. The man who is running the farm punishes her until she mends her ways and the two become involved in a relationship. C 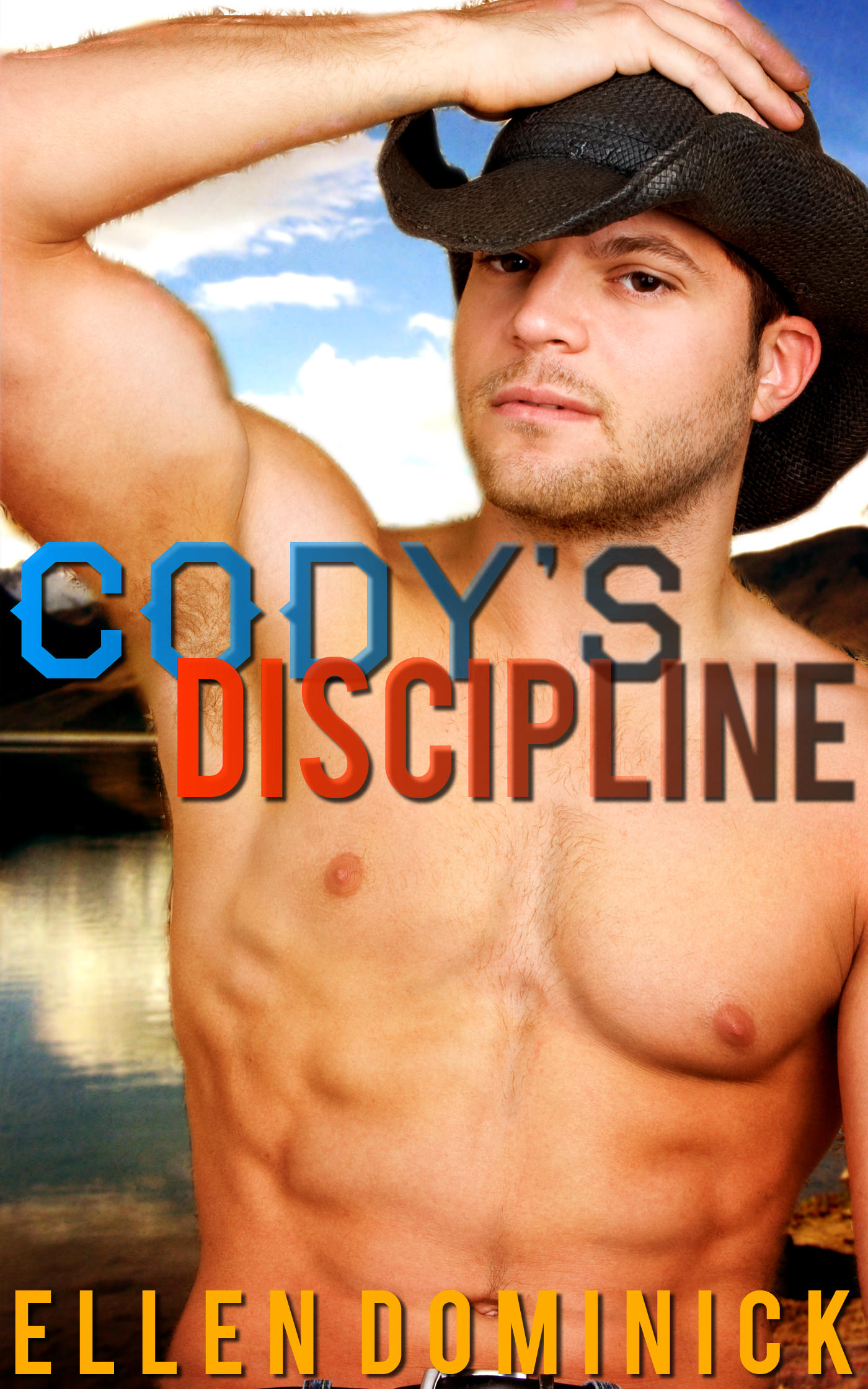 Ava Grant is out of control. She's drinking, smoking, and doing more than riding in cars with boys. When her parents realize she's flunking out of college, that's the last straw. They take her out of her dorm and send her to the family ranch.

The only thing is, she's not alone. Rough rancher Cody has been running the ranch on his own for years, and he's not about to take any trouble from wild Ava. He has rules, and she better obey them.

When Ava insists on continuing her big city ways, Cody shows her what it means to mess with a country cowboy. She's over his knee for a searing bare bottom spanking, but her punishments don't end there.

Despite herself, Ava falls for Cody. But can she convince him to notice her? And will she agree when he says he wants to fill her up so there are three on the ranch?