Barely legal babysitter Zoe can't wait to break Mr. Ardor, especially since breaking him means making him tie her up and have his way with her. 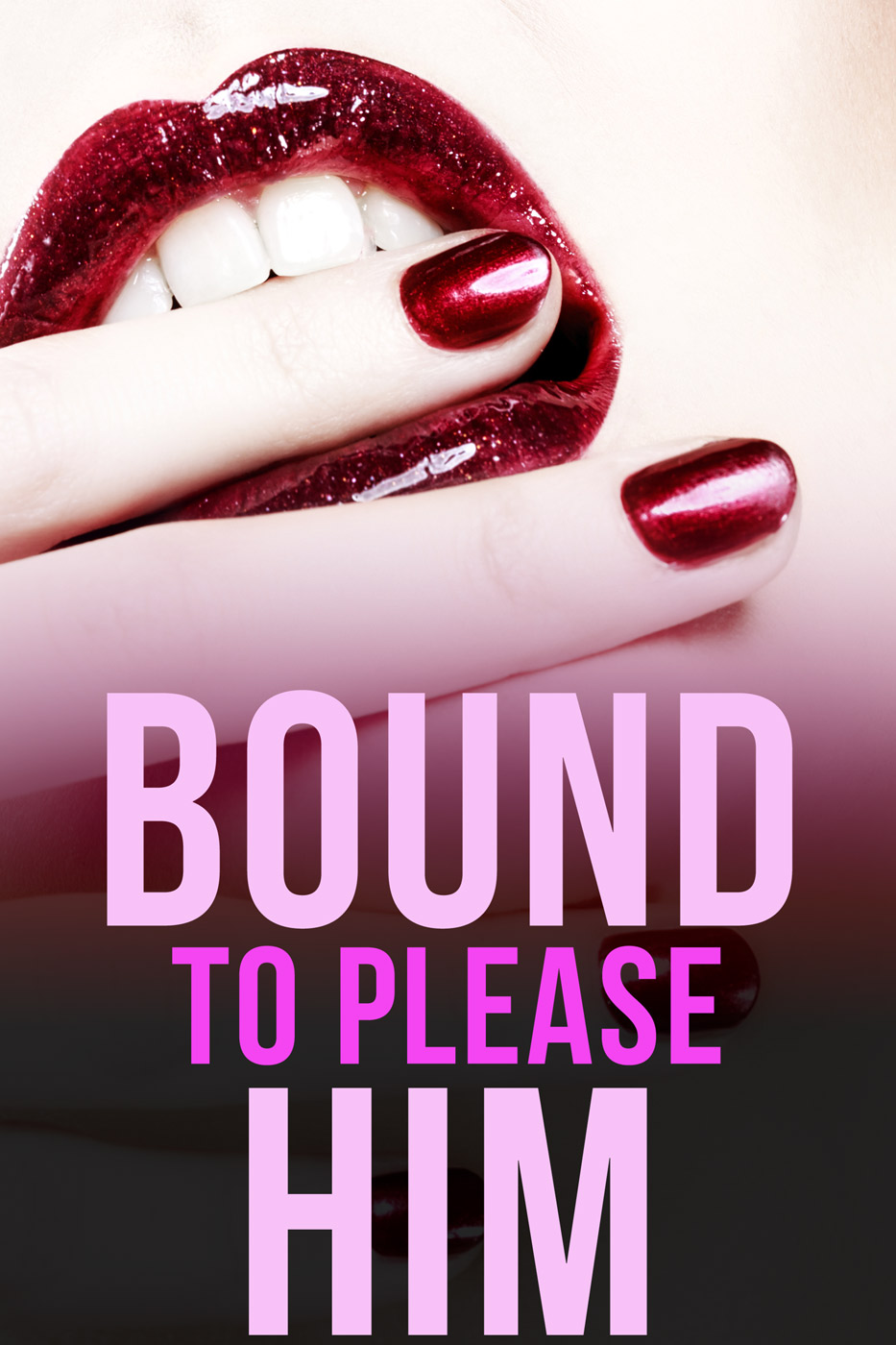 Mr. Ardor, with his blond hair and shy smile, is the perfect target for the purple-haired and pierced Zoe, and now the bet has been made. If she breaks him, she wins. And when breaking him means making him tie her up and have his way with her, well...that just makes the prize that much sweeter.


"That's right, punish your slut," she sighed out.
"My slut...," he repeated, and she nodded to him slowly over her shoulder, her bottom lip between her teeth.
"Mmmmhmmmm", she purred in reply, "do whatever you want to me."
He didn't smile, but a glimmer entered his lust-fogged eyes when she said that. He looked down at her ass, at her body, and seemed like he didn't know where to start. But she had a few ideas already.
"You could tie me up," she suggested sweetly, grinning. That glimmer in his eyes shone again, but his forehead crinkled as he thought on it. She was prepared for that, though. "My stockings," she said. "You can use those to tie me down. Trust me." She flashed the impish smile and he nodded. Slowly she stood back up, sighing at the hot, prickling sensation from her ass. When she stood before him, she glanced down at his crotch and licked at her lips. His eyes followed her, and the look in them became desperate. She chuckled and reached a black nailed hand under his waistband, circling her fingers around the mostly-hard cock underneath. She sighed again as he tensed in her hand, and smiled when he groaned as well.
"Let's take this to the bedroom, shall we?" she suggested sultrily, leading him there by the cock when he nodded.