Borderline Personality Disorder : 30+ Secrets How To Take Back Your Life With BPD by The Blokehead

Typically, borderline personality disorder is defined as a mental health disorder that causes people to have turbulent feelings which result in turbulent actions. 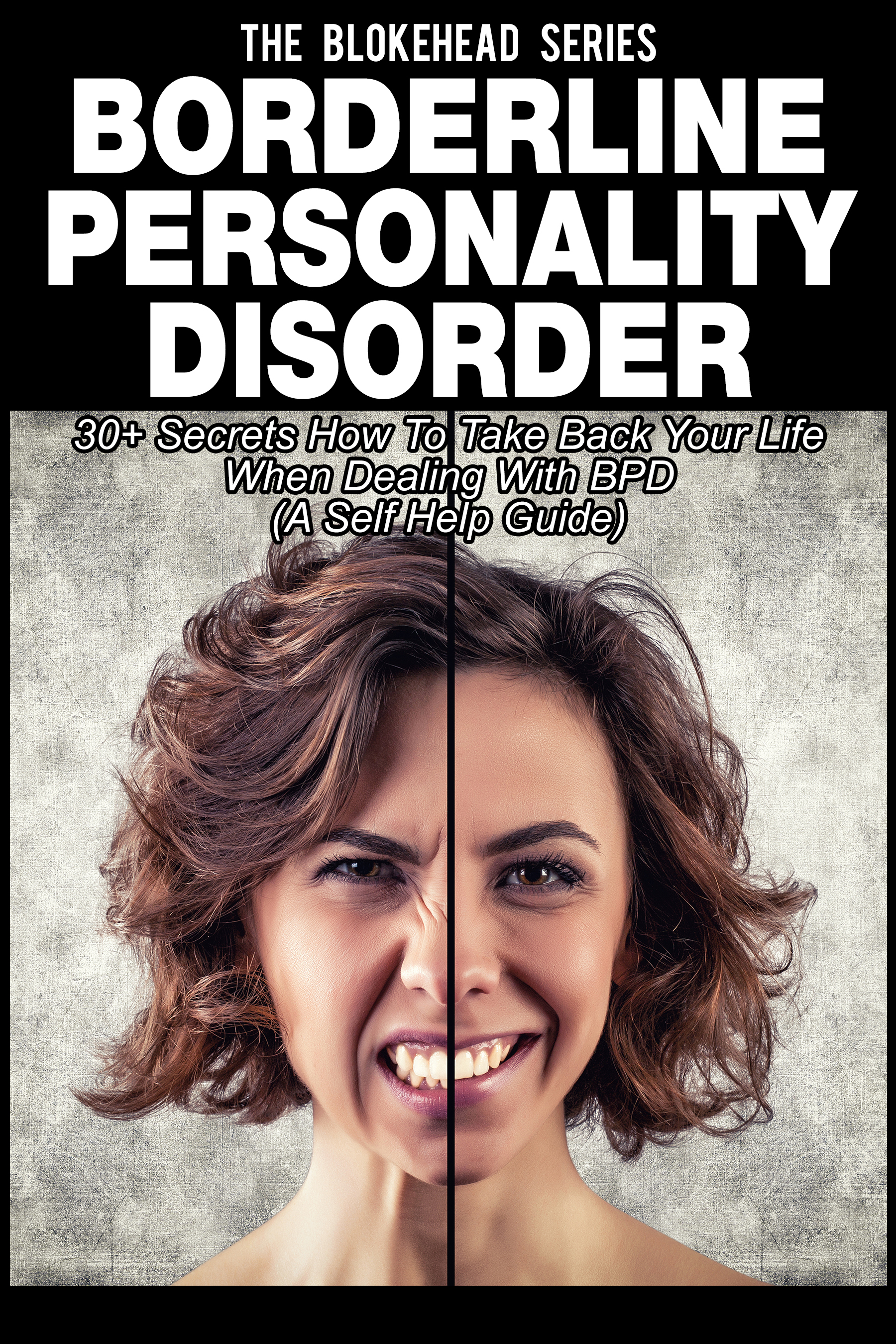 Typically, borderline personality disorder is defined as a mental health disorder that causes people to have turbulent feelings which result in turbulent actions. More often than not, these feelings and actions occur over an extended period of time. Therefore, a diagnosis of borderline personality disorder cannot be made unless an individual has displayed these characteristics for several months to a period of several years. In addition, most mental health experts avoid making a diagnosis throughout childhood and adolescence because the mind of a child or an adolescent works differently than the mind of an adult. It is the general consensus that it is important to wait until a person has reached adulthood, thereby allowing the brain to fully develop before a diagnosis can be made with any certainty whatsoever. This is done so that mental health professionals can work on the side of caution. However, it sometimes has rather detrimental effects for the person that is suffering from the disorder because anyone that has been displaying these characteristics earlier in their life is often forced to either go without treatment or be treated for something that they are not suffering from until they finally get a definitive diagnosis. This makes it that much more difficult for anyone that is finally diagnosed to get the proper treatment and for the treatment to be effective.