With a whip, oil, and leather, Heather's going to make the boy who made fun of her weight beg for what he's always secretly wanted. 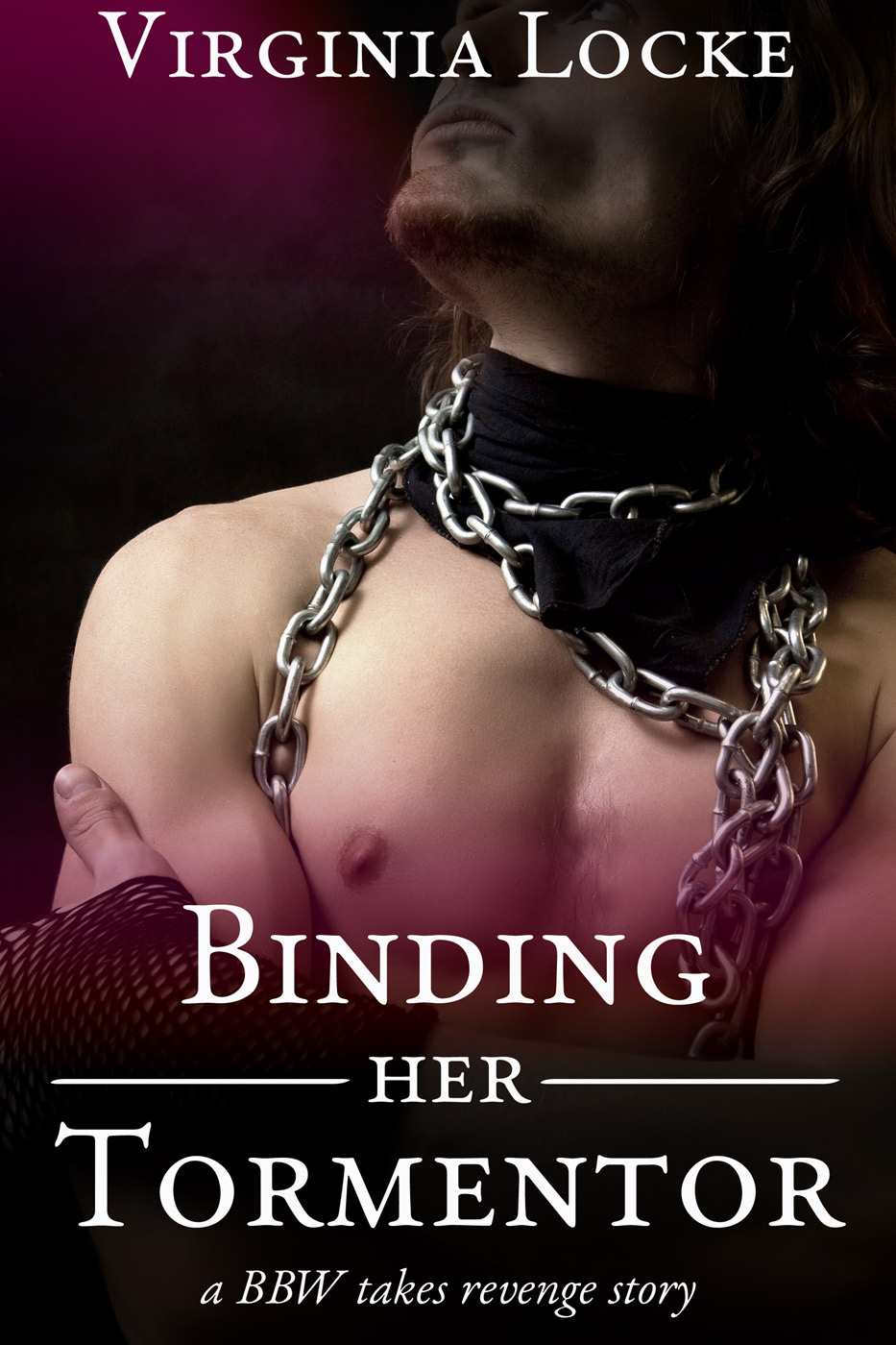 Darren and his friends had always tortured Heather about her size when they were younger, but now she's going to repay the favor. With whip, oil, leather and a killer grin, she's going to break him, and make him beg for what he secretly always wanted.


"So now you like what you see, huh?" she said, dark red lips pulled up into a smirk.

Darren nodded. "I sure do," he said with a chuckle, and let his eyes continue to feast on her voluminous cleavage.

However, he was so intent on staring at her that he hadn't even noticed her hands were behind her back, much less that she was casually swinging a horsehair whip in her left hand. When she brought it up, it took a moment for him to register, and then his almost goofy expression of surprise and joy melted away into apprehensiveness. Heather leaned forward, swishing the long black shock of horsehair absently until she flicked it lightly at the tent in his pants. She grinned as Darren watched her suspiciously.

"Obviously," she said, and run her tongue over her full red lips. The color complemented her auburn hair, as the eye shadow did her dark brown eyes. Eyes which now sparkled with mischief as they looked down at his erection. "He kinda gives it away." She chuckled, and swished the black fibers over his crotch again, her dark gaze locked to his own.

"So, since I have both of your attention," she said with a grin, "let's get this game started. It's like Truth or Dare, but without the Dare. So just Truth, I guess." She laughed and twirled the whip around. "I ask a question, and if I like your answer, you get something good. If not..." She shrugged lightly and grinned wider.