He was broken. Full of hate and sorrow. 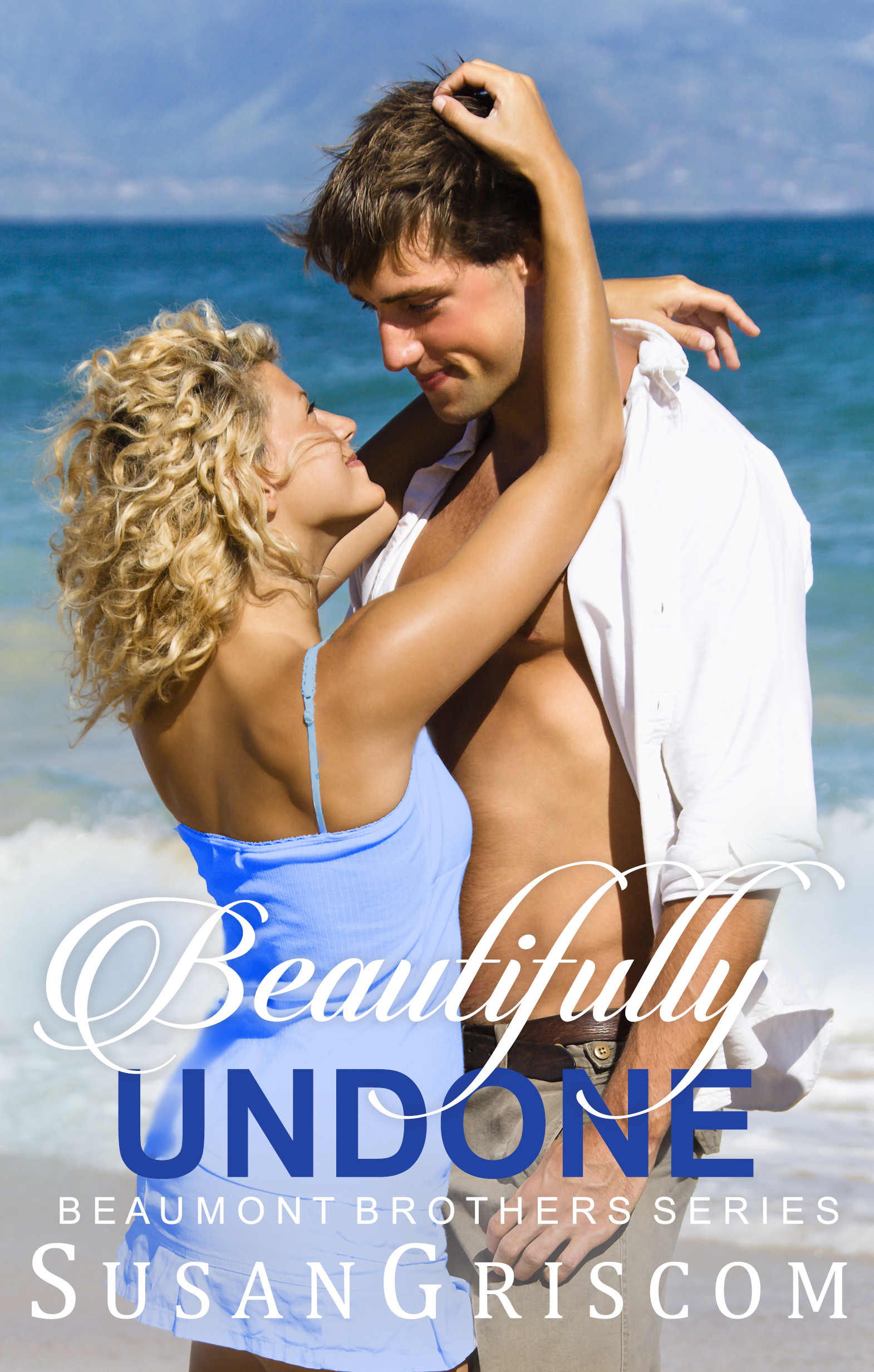 Asher Beaumont never asked for much in life. All he wanted was to play his guitar, write music, and be recognized and loved by his father. Unfortunately, that last desire was never realized. The bastard died when Asher was just a kid. Then thirteen years later, his mother dies of a brain tumor, shattering him even more and leaving him hating everyone around him, except for his two best friends, Melody Stevens and her brother, Teddy.

Melody Stevens has crushed on her best friend, Asher Beaumont her entire life. But it’s always been a secret passion. Never something she’d act upon. But when she tells Asher she’s prepared—and determined—to lose her virginity to a guy he considers to be nothing more than a cad who sleeps with anything that wears a skirt, her best friend offers her a proposition she can’t really refuse.

When Asher stumbles across a letter left by his mother before her death, begging him to seek out his half-brothers, he and Melody begin a journey of discovery. Their travels lead them to the two brothers he has spent his life despising because they had the life he always wanted. While on their trip, they discover a miracle they never, ever considered.


I didn’t believe in ghosts. Well, not completely. I believed in spirits. If you told me that every being who ever died came back and roamed the earth for eternity…I’d have to disagree. No way could I ever believe that the monster who’d sired me was lurking around, propagating meritless inspiration to all mankind. That’d almost be as bad as saying Hitler roamed the earth, whispering hideous political objectives, advocating anti-Semitism into the ears of unsuspecting politicians. At least, I’d like to believe all that. I did hope that the song emanating from my lips transcended the here and now, radiating a comforting repose into space, and somehow captured the loving ears of my mother.

As I strummed the guitar, softly singing the words, I looked up. A crowd began to form, spanning the entire area from where I sat perched upon a sidewalk bench, all the way to the edge of the wall separating them from the unforgiving cold bay as they huddled around me, listening. Wind whipped locks of my hair into my face and licked at my fingertips as I dexterously progressed through the chords of the song. The tune, a ballad, one I’d written myself, poured from my lips with a smooth, heartfelt rhythm. Words that told a story, my story, but no one knew that. No one would ever guess that.

A woman holding the hand of a toddler stepped forward and dropped a buck into the hat that sat a few feet in front of me. I smiled at her as I sang.