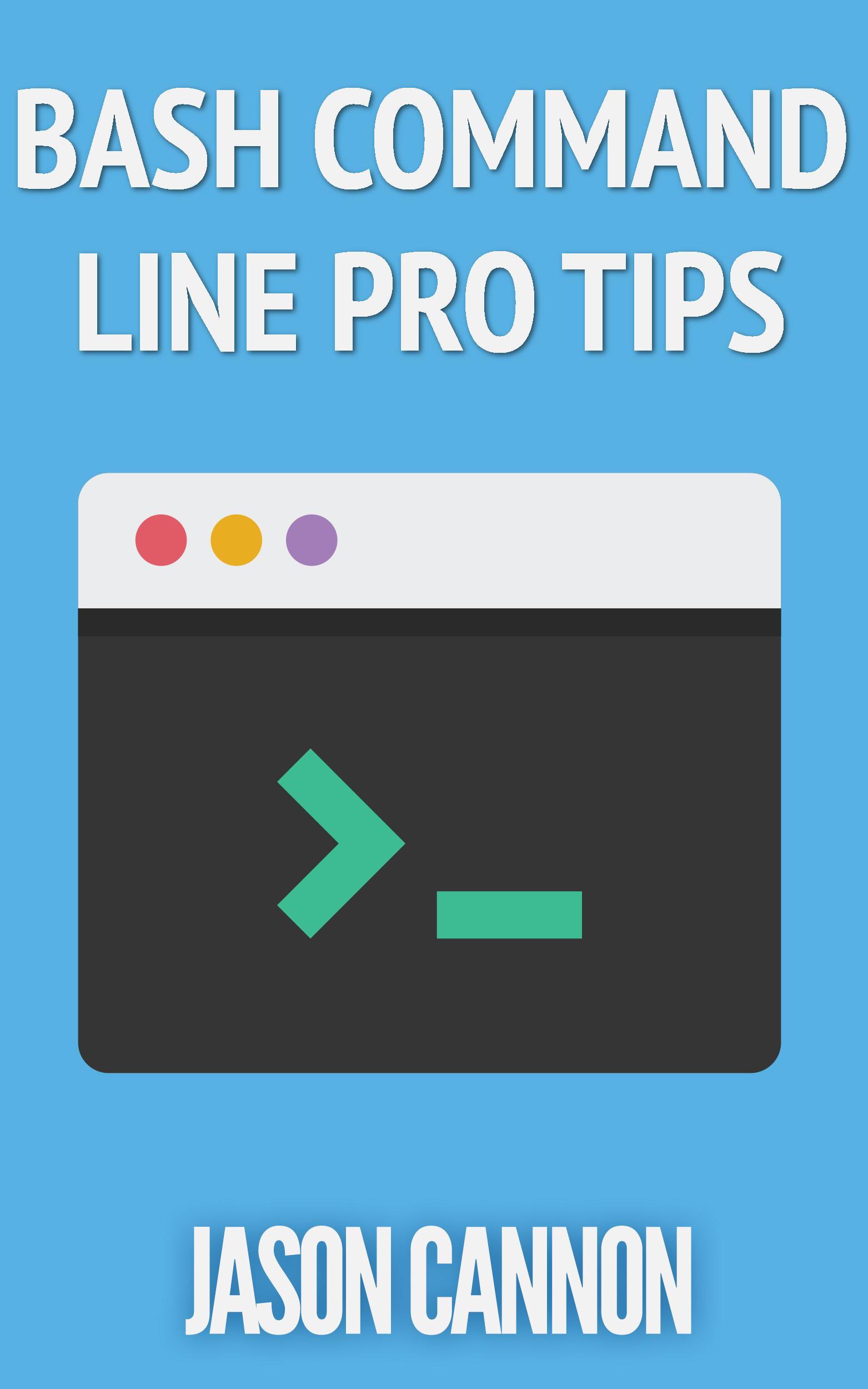 If you've ever said to yourself, "There has to be a better way to do this," then read on.

As someone that has used the Bash shell almost daily for over 15 years, I've accumulated several command line "tricks" that have saved me time and frustration. Bash Command Line Pro Tips is a collection of 10 techniques that you can put to use right away to increase your efficiency at the command line.

Here is what you will learn by reading Bash Command Line Pro Tips: