Bare in Bermuda by Livia Ellis

Henna goes to Bermuda for a well needed vacation and finds more than sun and sand. 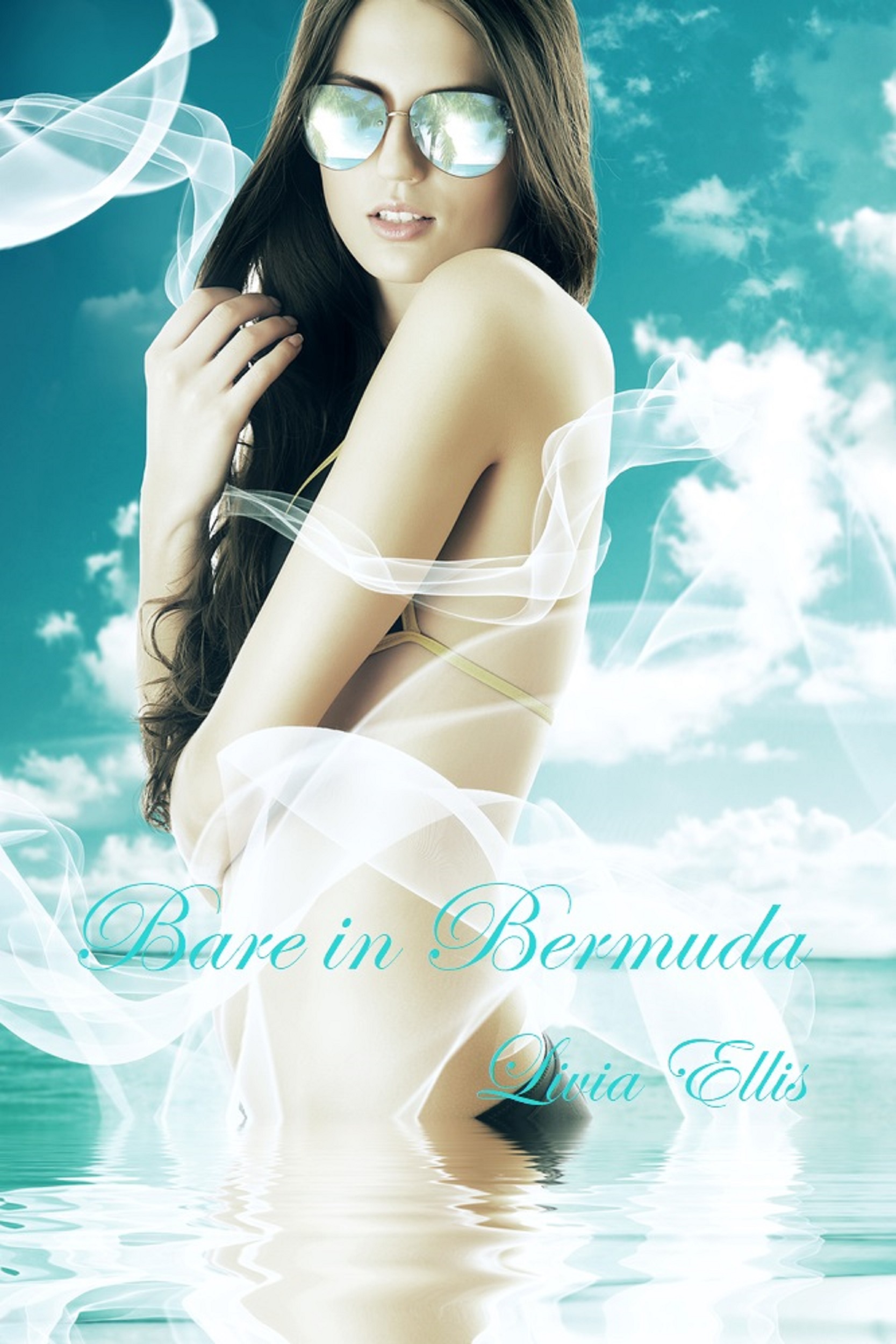 Seriously devoted to her job, Dr. Henna Hirsch has strict standards for herself and for the man in her life--exactly the reason there isn't one. Everyone wants her to be more like her spontaneous and much younger sister who's marrying a man in Bermuda she's known for three months. On the way to the wedding, a mucho caliente cowboy in the airport lounge mistakes her for a prostitute, and she decides to let the moment take her where it will. Even if it's a mile high.

Wealthy Colombian widower Eduardo Salazar lost the love of his life and never expects to find love again. Until the whimsical beauty he mistook for a lady of the evening winds up on the same flight to Bermuda--and at the same hotel. Then he discovers their mutual agenda--the wedding of her sister and his son. A strong believer in destiny, he sets out to convince Henna they are meant to be.


Bare in Bermuda is my most successful book to date. It's a contemporary romance with strong romantic elements and graphic content.


Henna waited as patiently as a woman with a plane to catch could. The recycled air, artificial lighting, and harassed airline staff at the San Francisco International Airport did little to alleviate her anxiety.

The line to check-in moved glacially slow, which, in one way, helped, since Simon, her best friend and travel partner, had yet to show. After a brief and ultimately disastrous try at dating in their first year of med school, they had mutually agreed they were better off as friends.

She didn't want to push to the front of the line, but if something didn't happen quickly, she'd never make her flight―with or without Simon. She craned her head, dancing from foot to foot as her eyes searched the crowd for Simon.

“Thank God,” she sighed when she spotted his brown head weaving its way through the crowd toward her. “You're here.” She took his hand when he reached her.

“You don't look good.” She instinctively placed a professional hand to his forehead.

“I'm dying.” Like a surly child, he shook away her hand with a jerk of his head. “I'm sure I'm dying. I'm a doctor. I know terminal illness, and I have one.” Like most doctors, Simon was a hypochondriac. He'd been perpetually dying since they met on the first day of med school.