Atlantis is the basis of all we know and all we are. 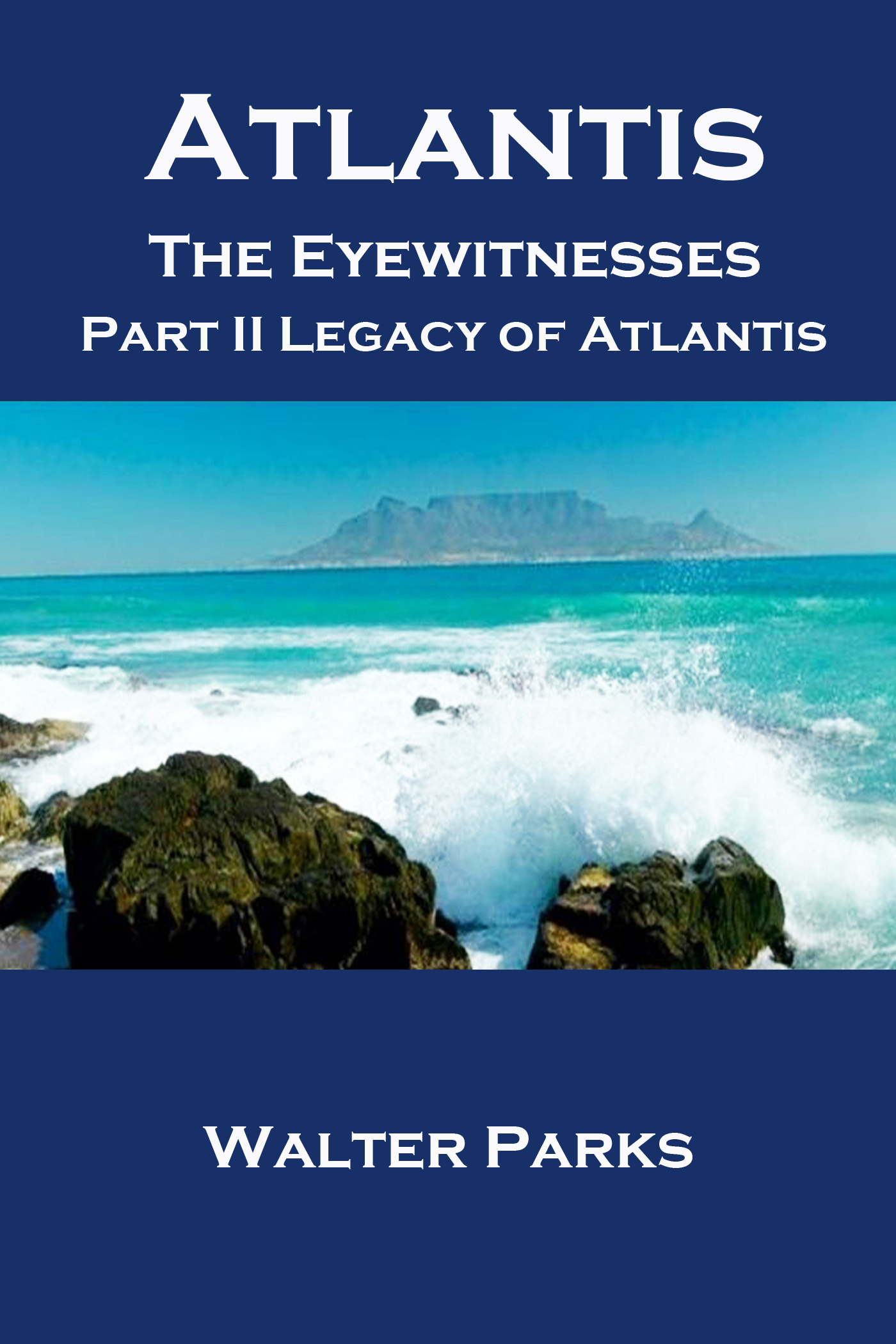 We found an account of Atlantis written 9,250 years before Plato.

We provide archeological finds and scientific facts that convincing prove that Atlantis really did exist.  And we have found the remains.

We present the evidence for the creation; the destruction; and the legacy of Atlantis.

This is Part II The Legacy of Atlantis.


Some say that Atlantis is a myth.  Troy was a myth too until Archeologist Schliemann found it.  Come along with me and let’s find Atlantis.

Ancient literature and “mythology” is filled with stories of an early civilization that was destroyed by a great worldwide flood.  Plato said it was Atlantis.

Plato has long been accepted as the first to write about Atlantis and this was documented in his classic dialogs:  Timaeus and Critias written about 360 to 370 BC.  The dialogues are recorded as conversations between Socrates, Hermocrates, Timeaus, and Critias.

Plato’s story describes Atlantis and a conflict between the ancient Athenians (Greeks) and the Atlantians that occurred 9,000 years before Plato's time.  Many have believed that Atlantis is a fiction created by Plato.

Well Plato was not the first to write about it.

We have found a very much earlier document.  It was written in 9619 BC, about 9,250 years before Plato’s writing.

This ancient document is believed to be mankind's oldest document that has survived almost intact down through the ages.

We believe that we have assembled enough evidence to prove that Atlantis was real.  Let’s review what we have found.

We structure our findings as answers to 3 basic questions. First, if Atlantis did exist how was it created?

If Atlantis existed, did it influence anything; leave any evidence of its existence; leave a legacy?

If Atlantis did exist where are its remains?

To answer these questions we describe Atlantis in the 3 parts: