The Conclusion to The Demise series 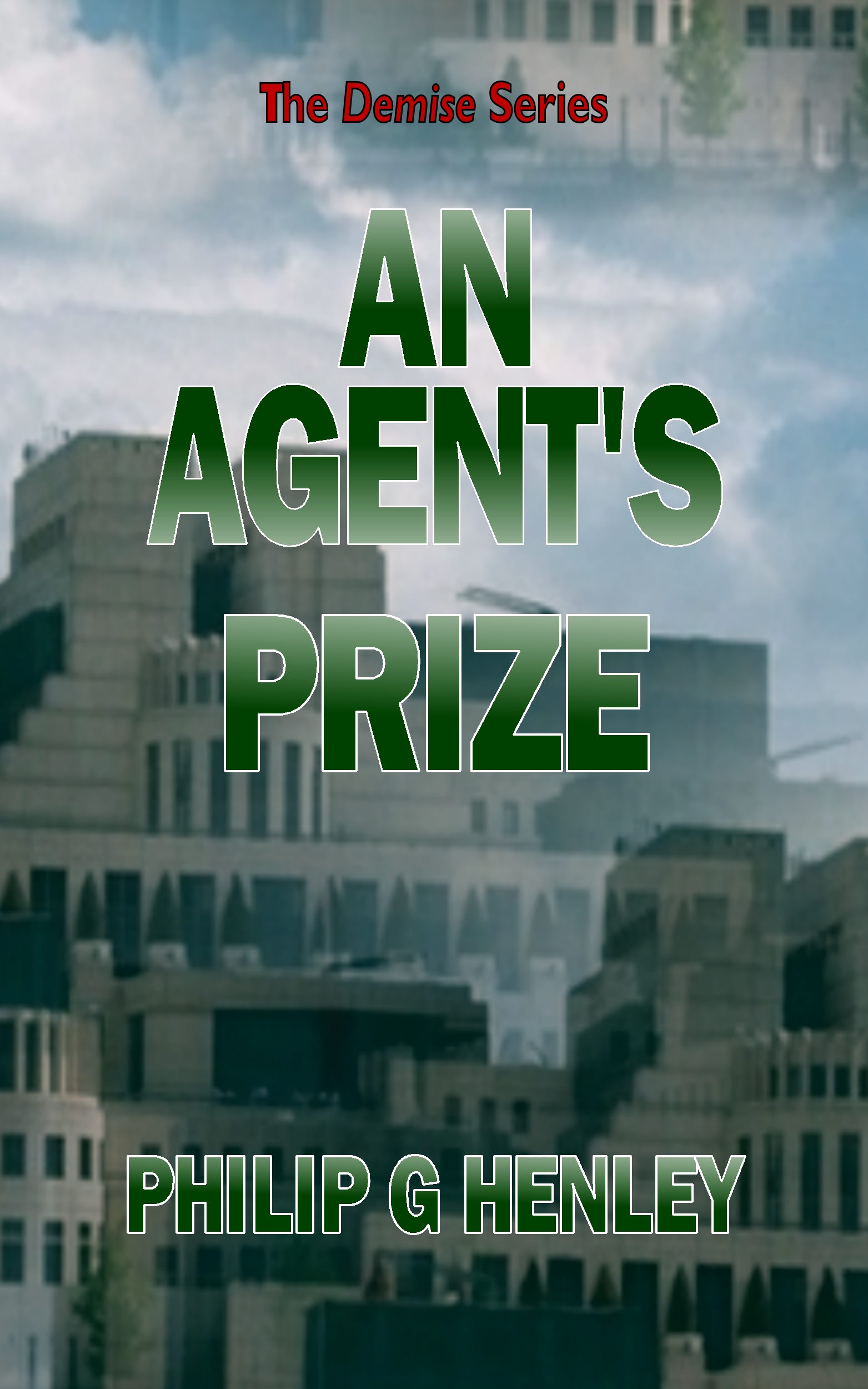 The conspiracy is over the mistakes and cover up are hidden and buried for good. Both sides of the Atlantic can concentrate on the threats from Islamic Terrorism. That is what they all hope. They want to enlist a hidden black asset in the chase, but there are risks to that approach. Meanwhile the FBI is still investigating what really happened. Is the conspiracy really over?
Al Qaeda plan new atrocities and MI6 with Homeland Security will try to stop them. The newlywed Michael Johnson can help but his wife is still recovering from her injuries and she is suspicious of her husband and the authorities. From the streets of San Francisco to the suburban towns of England the terrorists are plotting an outrage.


Last part of trilogy, slow sales but steady as other parts are read


21 March 2009 San Francisco - Operation Good Intentions Control Room
Reach Claremont was in the joint-service control room for Operation Good Intentions. The room was quiet and efficiently staffed by a mixed CIA, FBI and Homeland security team. There was a dedicated NSA representative in semi-permanent contact with Fort Meade on one of the consoles. Reach’s CIA partner, Jamie Adams, sat across from him whilst they listened to the surveillance team. They were sending in their reports whilst being controlled by one of the FBI’s Counter Intelligence Agents. The operation was following one man.
Reach Claremont had spent his working life in the CIA, mostly as a field agent, and had earned his Reach nickname during his basic training. No one called him by his real name; even his CIA HQ ID card, called him Reach. Most recently Jamie and he had been field agents in London working for the now discredited and dead London Station Chief. Reach and Jamie had helped investigate and uncover the London end of the conspiracy. The new CIA Director without Portfolio, Casey Richenbach had recalled them onto his new investigation team. There, they had been working on uncovering or covering up, the Demise conspiracy in the USA. Reach was much happier with the current line of work then tracking down internal CIA problems.
The Good Intentions first target designated unimaginatively Target-One, was Mehdi Sonoun. He was an apparent American citizen of French Algerian descent. He had come to the notice of the FBI, when an employee at the San Francisco Transit authority had called in a concern that this man had been asking too many questions about the system. That had sparked the original quick look from Homeland Security. This was to decide if the questions were idle curiosity, over zealousness by the employee, or something more serious. A quick background check had raised some flags on various systems