A Time of Darkness by Dionne Lister

Book two in a young adult fantasy series filled with magic and dragons. 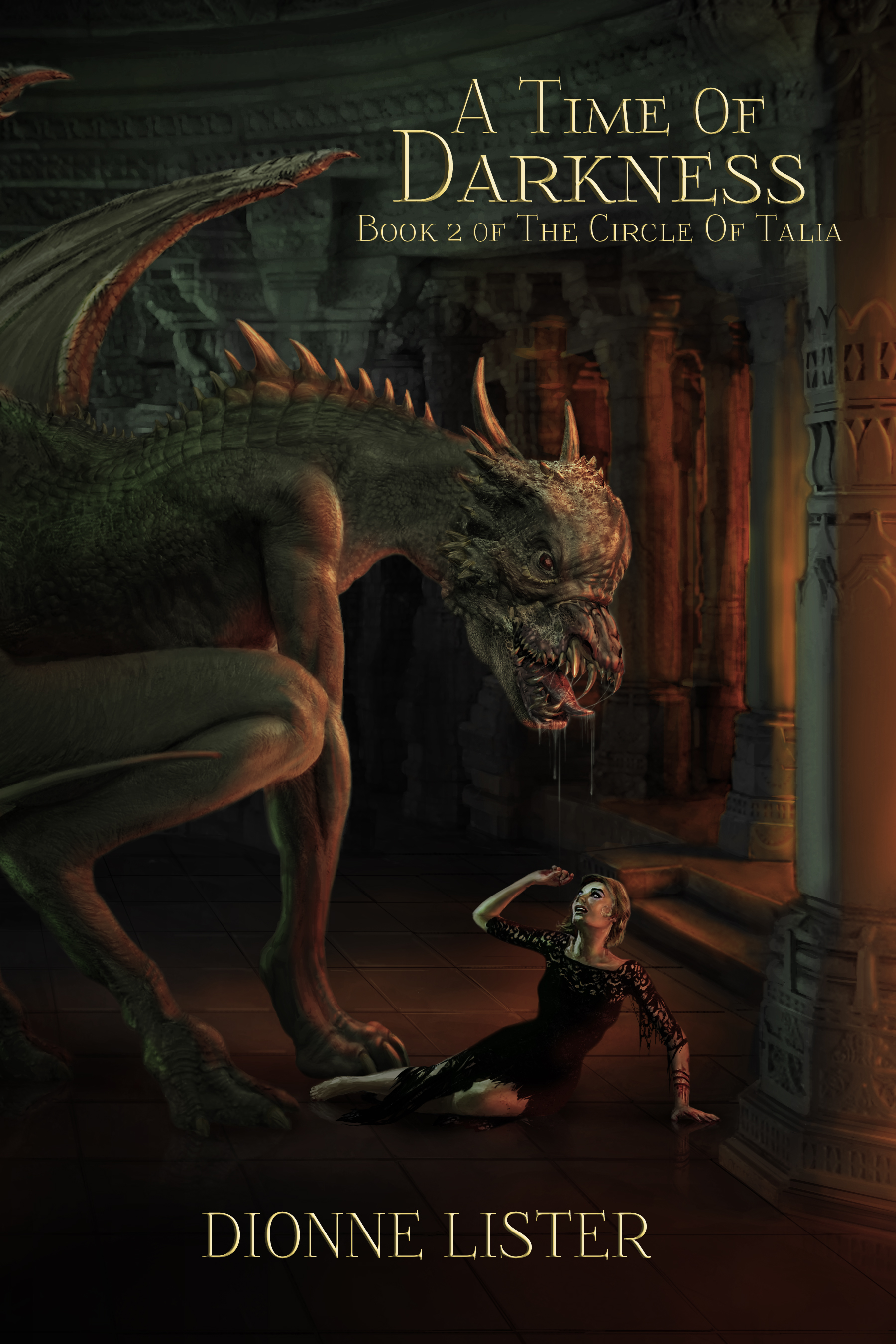 While Bronwyn languishes in a cell in the bowels of Vellonia and the dragon king argues for her death, the gormons are one step closer to destroying Talia. To add to The Circle’s problems, Leon’s plans to overthrow his brother, King Edmund, are moving ahead faster than anyone could have imagined, and someone will die as a result. The realmists and dragons are doing all they can, but how could it possibly be enough when thousands have already been slaughtered?

The prophesized time of darkness, a time the realmists have dreaded for the last thousand years, has begun.


This books has sold around 4,000 ebook copies on Amazon, Barnes & Noble, Kobo and iBooks. It's been featured on the front page of iBookstores in all the English-speaking countries and has been ranked in the top 100 of it's category in iBookstores. Book 1 in the series has made top 100 overall on Amazon in the US and has been ranked #1 in all it's categories several times on Amazon and iBookstore. It's reached top #100 overall on iBookstores in all the English speaking iBookstores (and is still top 100 in its categories in Canada and UK). I carry out promotions each year to spread the word about this series.

Zim watched orange embers leap from the funeral pyre as he breathed in acrid smoke. Glowing ash eddied about before sailing skywards on waves of warm air. Symbothial’s body, unmade by the fingers of flames, returned cinder by cinder to the mountains protecting Vellonia.

The dragon prince turned to his mother. The queen’s silver scales reflected the blaze, and Zim almost expected to burn his clawed hand when he placed it on her arm. “Mother? Symbothial, my beloved cousin, hath made his final flight around our wondrous city. We are the only ones left out here. Everyone has paid their respects and gone. Please, let me take you inside.”

Queen Jazmonilly turned sad eyes to her son. “I remember when he first hatched; it was a joyous occasion.” Jaz allowed the smallest of smiles to soften her face before anger swiped it away. “I can’t believe he’s gone, and in such a violent manner. He is the first dragon to be murdered in hundreds of years—and for what?” She shook her head but allowed Zim to guide her to the mountain that was their castle.

After escorting Jaz to her chambers, Zim headed to his father’s private reception room where the ongoing discussion about what to do with Bronwyn and the panther continued. In previous discussions, Agmunsten had hinted he knew more than he could say, and Zim agreed they shouldn’t kill the murderers yet, but Jaz didn’t concur. If it were up to his mother, the captives would have been put to death before Symbothial’s funeral. Zim was glad his mother needed a rest and wouldn’t be joining the meeting.

He stopped outside the double doors and breathed in. He knew where everyone stood on the issue, and it wasn’t all in the same place. The steel handle turned easily in his giant, scaly hand, and the door opened silently.