Being seriously injured isn't what astronaut Joe Hero had in mind when he agreed to explore a newly discovered planet for NASA. 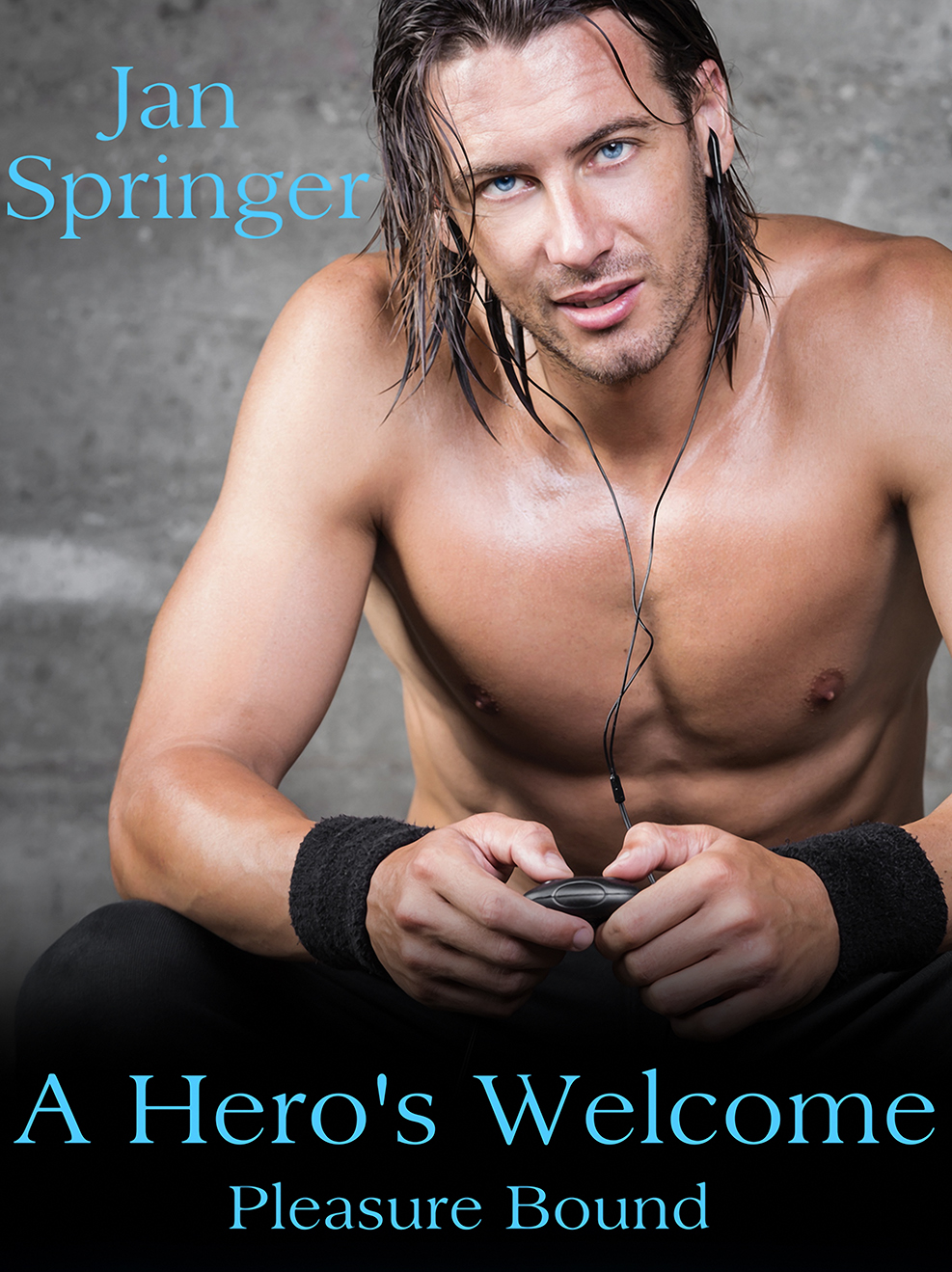 Being injured and held captive isn’t what astronaut Joe Hero had in mind when he agreed to explore a newly discovered planet for NASA. But a man would have to be dead not to fall for the sexy female doctor in charge of his care.

One night of scorching passion in the arms of the stranger from another planet is enough to convince Annie that there’s much more to males than she’s been taught. Who is this sexy hunk and why does she feel like welcoming him into her bed every chance she gets?

It is preferred that the same translator takes on this series (6 books) so we can eventually do bundles and boxed sets and sales. Boxed Sets are popular in the English speaking countries.

There are six books in this series. Message me for more details. :-)

On the planet Paradise…

Squeals of excitement rippled through the air prompting Male Slave Doctor, Annie Wilkes, to lift her head to see what was going on. She wasn’t the least bit surprised to find five women trying to subdue a naked male slave in the hub square.

What did surprise her was the size of his penis. Unusually large, it bounced gallantly as he swiveled his bound legs up in an effort to kick at the women holding down his arms and head.

Annie had always fantasized about finding a male with a delightfully big cock. A male that she could dominate and use as her own personal sex toy. She licked her lips as lust rippled through her body.

The male struggled valiantly and she silently cheered him on. To her disappointment two of the women quickly grabbed the slave’s legs and held him down on the ground.

Sweat beaded his muscular body. An ugly raw bullet wound marred the left side of his neck.

She tore her gaze from the newly captured slave to Cath, who stood stooped over beside her. Her mouth was warped in concentration as she tried to twist together the loose ends of a barbed wire fence that had rusted apart. She would know what was going on. She was the slave trainer of their hub and she owned all the incoming slaves.

“Who is that male? I’ve never seen him before.” She spoke casually. No use in letting Cath know she was interested in this male. It would only make her increase her price.

“That one’s trouble. He’s violent. Every woman in my crew has tried to mount him, but he won’t let anyone do him.”