Astronaut Buck Hero didn't count on being held captive or becoming infected with passion poison when he agreed to explore a newly discovered planet for NASA. 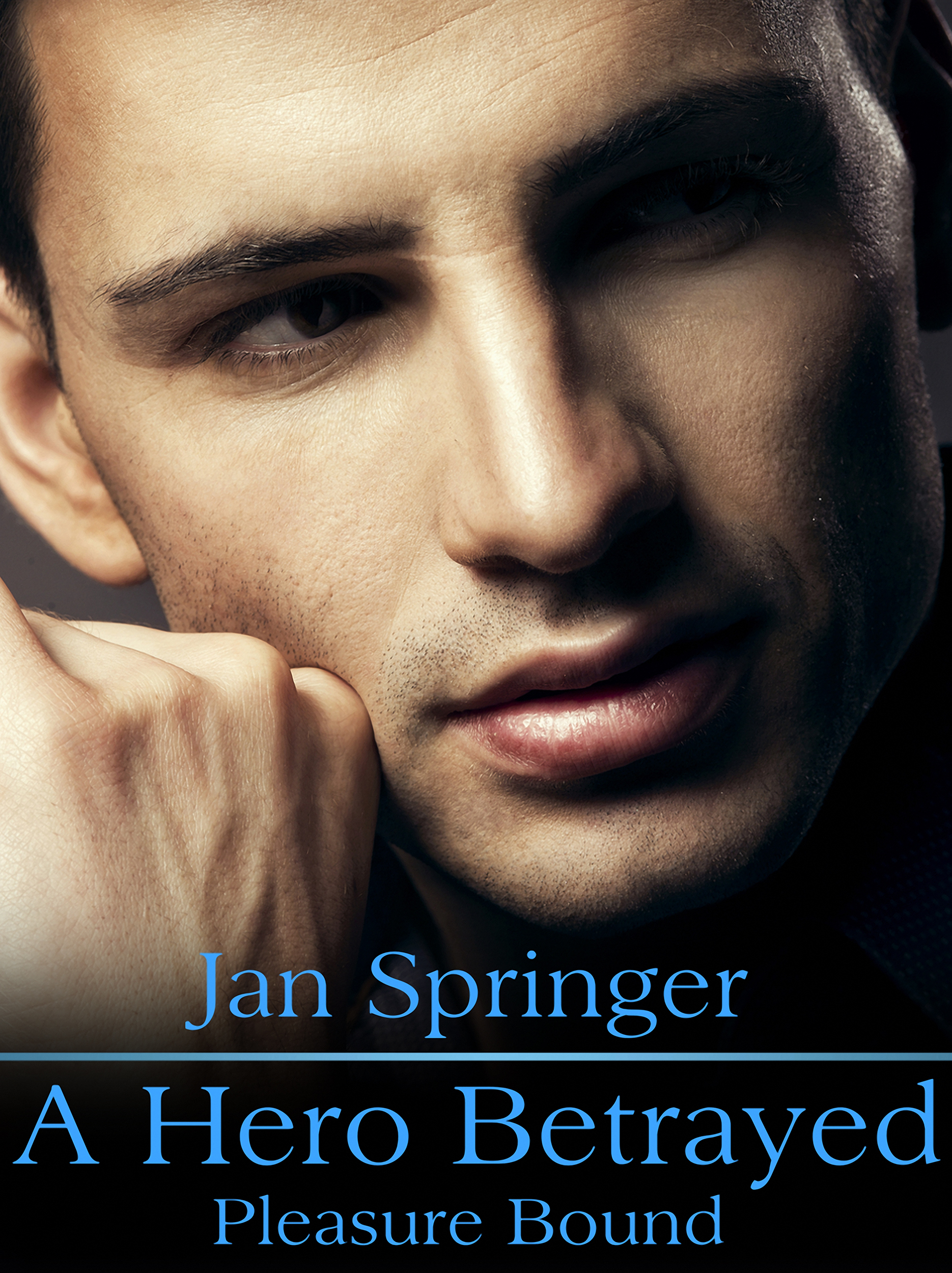 Astronaut Buck Hero didn’t count on being held captive or becoming infected with passion poison when he agreed to explore a newly discovered planet for NASA. If he doesn’t get the cure soon he’s going to be one very dead man.

Fugitive on-the-run Virgin has just rescued an infected male and needs to administer the naughty cure - a twenty-four-hour making love marathon. Then she’ll turn him over to his enemies in order to gain her freedom. But her well-laid plans go into orbit when she discovers she’s fallen in love with the sexy stranger from another world.


A Hero Betrayed has enjoyed good sales at various e-tailers for years. It is Book Three in the Pleasure Bound series.

It was previously published with Ellora's Cave and experienced good sales for ten years.

I would prefer the same translator for the entire series so we can eventually put the stories into a boxed set. All languages are available for a translation (except Italian which is now in progress).

On the planet of Paradise…

Flames of pain licked United States Astronaut Buck Hero’s tender flesh as the harsh whip snapped across his bare buttocks with such a force, he couldn’t stop himself from crying out.

He preferred blondes but this was ridiculous.

Five blonde females stood nude in a semi-circle in front of him. In varying heights, all looked quite healthy with tanned skin and generous curves. Lust brewed in their excited gazes as they watched him getting whipped. He wished he could share in their excitement. Unfortunately having them ogling his tortured body was kind of embarrassing.

Being a creature of comfort, he preferred a nice fluffy bed with romantic candlelight illuminating the luscious body of one curvy woman who was eager to tend to his sexual needs.

Instead, thick ropes descended from a sturdy branch overhead and tangled around his wrists stretching his arms way too tight as his body dangled by his screaming shoulders. Not to mention his legs were spread-eagle and his ankles were tied tightly with ropes that led to stakes pounded into the ground.

Who the heck would have guessed a simple search for his missing brothers would result in him getting caught by a group of sex-crazed females with a whipping fetish.

At the rate of pain searing throughout his body parts, he was just about ready to submit to whatever they wanted. And by the seductive way those young women licked their full lips, stroked their shaven pussies and cupped their generous breasts, he could easily figure out what it was they were after.

He held his breath as the five young women moved in closer...