Long experience as EN to IT Translator of software manuals. Now specializing in Thriller and Science Fiction novels. 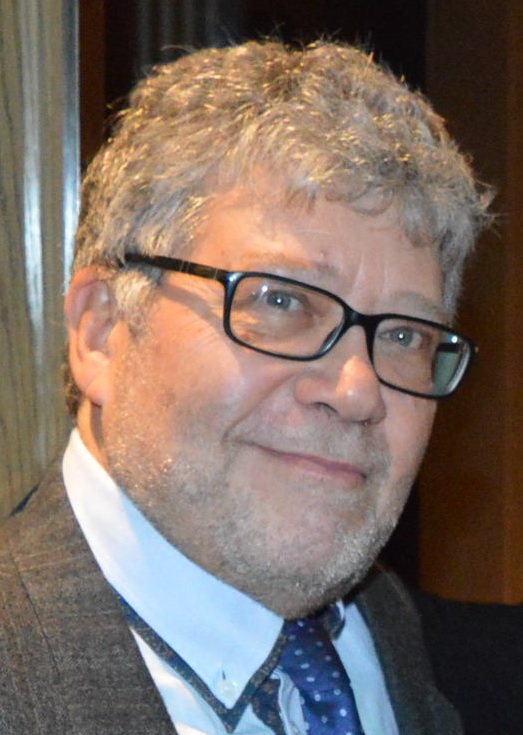 I have spent over four decades working in the Information Technology area, both as a software consultant, and as a freelance journalist, author and translator, contributing to several magazines.

I currently live in UK and work as a Lead Consultant for a software company in London.

2015 to 2020: Translator of several thriller and sci-fi novels, including:

1987 to 2004: Translator of articles from Computerworld and PCWorld USA, to be published on the corresponding Italian versions of these magazines.

1997: Technical coordinator of the project “Instant English”, an English language course on DVD, created by Peter Panton and published in Italy by Garzanti.
1991: Translator of Computer Associates Compete User Manual (over 150.000 words).
1987: Technical coordinator of a project based on one of the first Computer Aided Tools, to translate documents and manuals for Barclays Bank in Italy.
1985: Author of the book “Personal computer: come non perdere un’occasione”, published in Italy by Il Rostro.

Teacher at SAP Italia, with over 1000 days of training courses, all based on English manuals.