Strange Tales of the Sea by Jack Strange

What lurks beneath the waves, and onboard the most mysterious of ships? 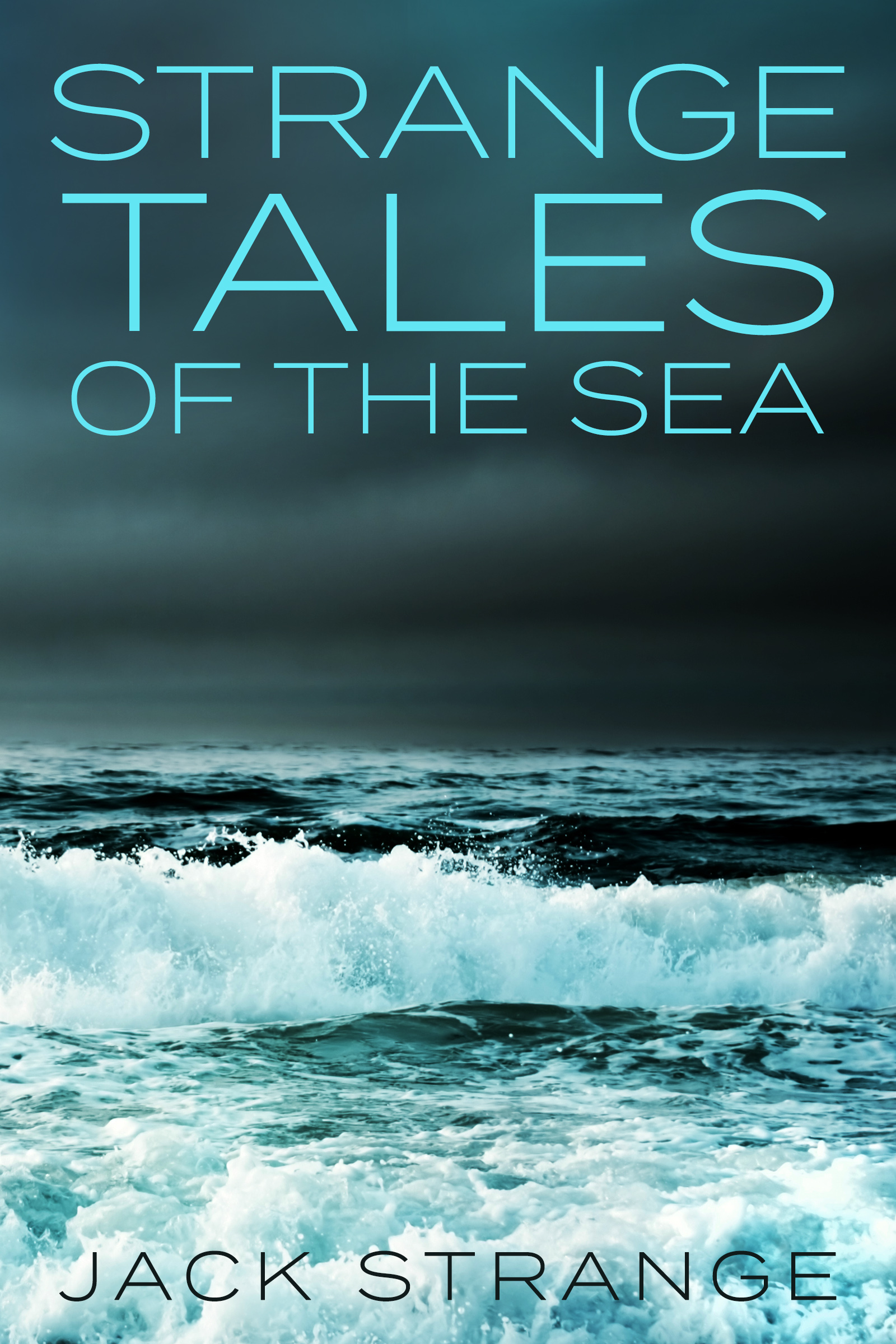 What lurks beneath the waves, and onboard the most mysterious of ships?

Get ready to experience the lore and lure of the sea with these myths, legends and true stories. Centuries-old folklore and tales of haunted vessels. Sea monsters and ghosts. Cannibalism at sea, and mysterious disappearances.

Included are also tales of sailors ashore, and the prostitutes and crimps that preyed on them. Find out what happened to stowaways, how they were treated, and about the myth that women were not welcome on ships.

Welcome to Strange Tales of the Sea.


Perhaps it is the sheer expanse of water, or the lack of knowledge of what lies beneath the surface, or the difference in lifestyles between seamen and landsmen, but the sea has often appeared a place of mystery. People standing on shore can see as far as the horizon, and until comparatively recently had no means of knowing what lay beyond. Once on board ship, men lived in a closed world, subject to the whim of the master and the lash of wind and waves. There was no pity at sea, and very little comfort; men lived on rough fare and in rough quarters.

Until the advent of steam and later motor engines, voyages could take weeks, months or sometimes years. Wooden ships powered by canvas sails probed into every corner of the world, from the bitter cold of the Arctic to the humid mouths of tropical rivers, from the endless expanses of the Pacific to the squall- ridden North Sea. In their off duty watches, or when they returned home and squandered their wages in shore side taverns, the seamen yarned. They spoke of the ships in which they had sailed and the captains that they had known, they spoke of events at sea and of the mysteries that added spice to their life. Much of what they said was exaggerated, or just plain fabricated, but there can be no doubt that every tale added to the lore of the sea.  This little book relates some of these tales, and recalls a few of these mysteries.