Hello. My name is Vicente Ricalo. I´m Cuban and I live in Cape Verde. 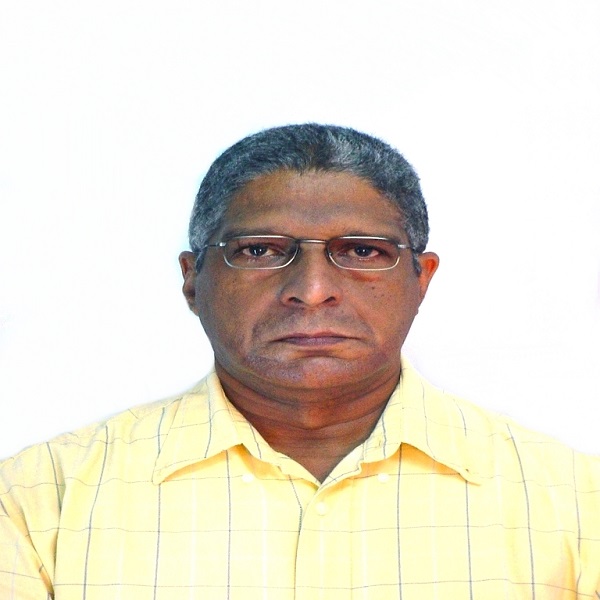 I was born in Santiago de Cuba, Cuba, on January 19, 1962. I attended elementary, high school and the tertiary level in Santiago de Cuba. I got my degree in Education, the major being English Language, in 1985. I taught in high school for three years and then taught at the Universidad de Oriente for 20 years. There I taught English, Phonetics, English Grammar, Translation, and Interpretation. In addition, I taught Discourse Analisis in the master´s program English Language, and some postgraduate courses, at the same university. I got my master´s degree in 2003, the concentration being the intercultural communication process between Cubans and Jamaicans. In the school year 2005-06, I came to Cape Verde as an inviting professor, as part of an agreement between the Universidad de Oriente and this Cape Verdean college ( IESIG-currently named UNIMINDELO). Here I taught US Literature, Syllabus and Materials Design, and Methodology. I also headed the Departamento de Línguas, Literatura e Interculturalidade. I have experience in doing research and have published some papers, in Cuba, in Cape Verde, and abroad. From August 2009 to December 2010, I worked at the African Cultural Center Fernando Ortiz in Santiago de Cuba, as translator / interpreter, and as a researcher.

I taught in the Universidade Lusófona de Cabo Verde between 2011 and 2019. There I taught English, Spanish, and Psycholinguistics. I also taught English in UNICV ( the Cape Verdean state-run university).

I have a great experience as a translator / interpreter, which is summarized in my CV. In terms of literary translation, I am not that experienced. I have translated a couple of books, both in Cuba, from Spanish to English. I translated a poem of my own, from Spanish to Portuguese. And I am now immersed in translating a story for children by a local writer, from Portuguese to Spanish.

In a more personal vein, I have a son in Cuba, and I am married to a Cape Verdean woman by who I have a daughter.