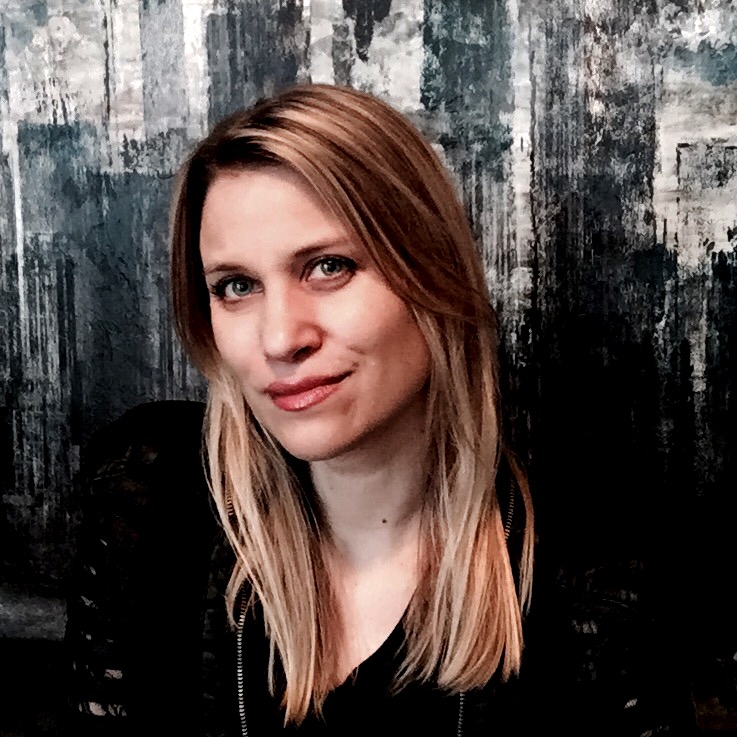 I'm a writer of YA urban fantasy from Canada. I've been published both tradionally and self-published. The Coral & Bone series has been translated into Chinese, Spanish and German. The English version is available on all major paltforms in both ebook and paperback and has recieved favorable reviews. Coral & Bone is also recieved a 2016 Watty award.

Note: The English version was signed with a tradtional publisher and will return to sales chanels in May 2017.