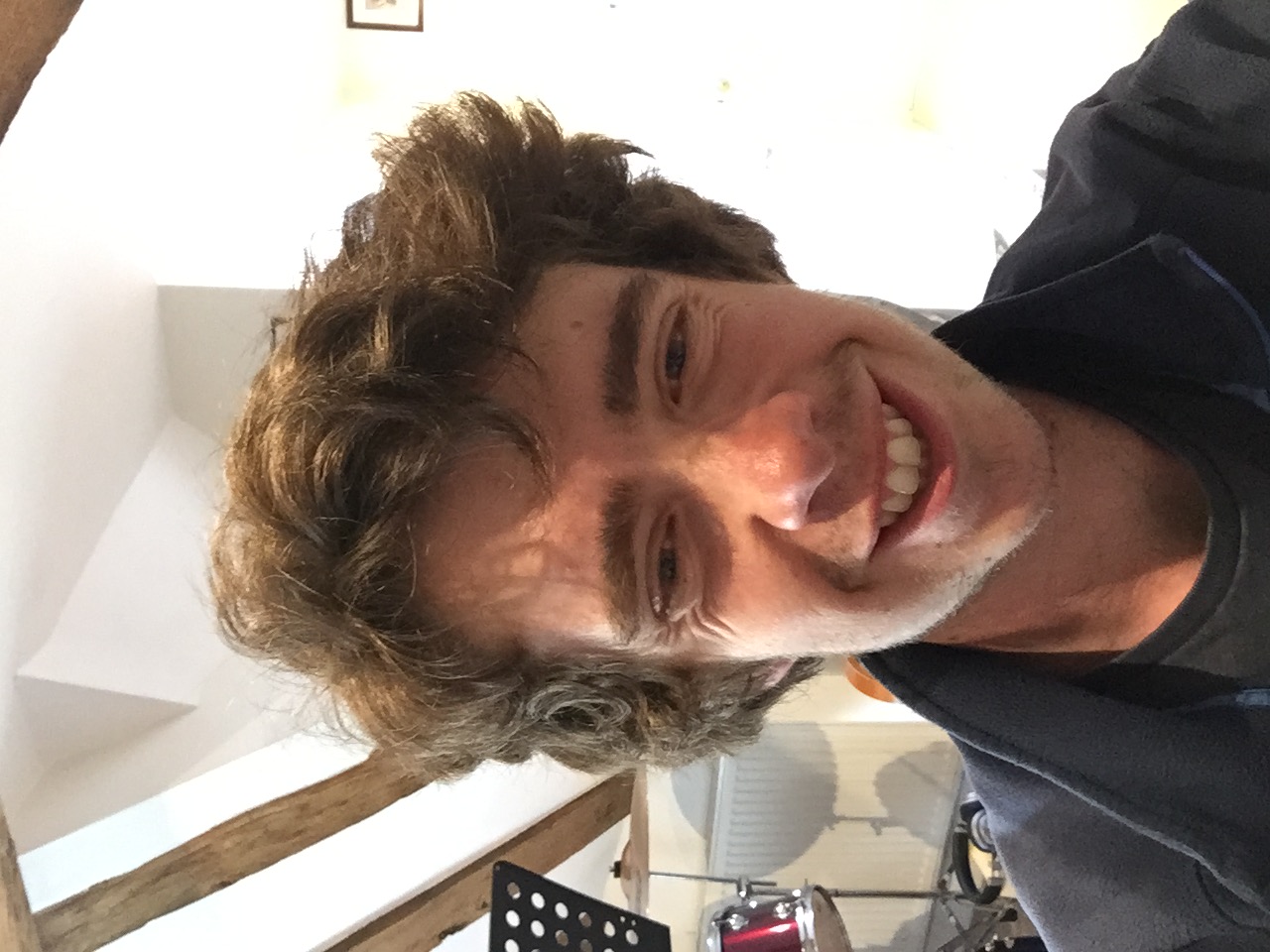 Sasha was born in Oxford, England, in 1997. With a travelling businessman for a father and a former TEFL teacher for a mother, he grew up being strongly encouraged to learn new languages. From age 7, he and his family would go once a year to the South Tyrol to hike. There, he was surrounded by both Germans and Italians, most of whom spoke little English. Thus he gained a foothold in each language.

At Primary School Sasha studied Spanish, French and Latin. In 2010 he went to Abingdon School, where he continued to study French and Latin. He achieved 10 iGCSEs, and an AAB at A level, in French, Maths and English Literature.

After Abingdon, Sasha took a gap year, travelling to Montpellier for the Winter and then Oberbozen from Spring to late Summer. In Montpellier, he studied at Alliance Française. He lived with a local family so was fully immersed in the language.

From January to March, Sasha came back to England to learn German. He then travelled to Oberbozen in April and worked in Parkhotel Holzner as a Hausmeister until August. His boss spoke no English, which forced him to speak German. During the Spring, he took a short Italian course in Bozen.

In September 2016, Sasha started at the University of Exeter with a BA in Modern Languages: French and German. He would later take up Italian as well. In second year, he took part in Joutes Oratoires, an inter-University French debating competition, and reached the final. He also taught first year students French and German through the Peer Assisted Learning scheme (PAL).

For the third year, Sasha travelled to Hamburg, where he worked as an English assistant in an Engineering school (BS 16) from September 2018 to March 2019. Then, for July and August, he studied at the Goethe Institut, where he passed the B1 and B2 exams. Alongside Goethe, he translated two books - Le rosier de Julia (Frédéric Doillon) and Ein Mantel so rot (Barbara Schinko) - into English.

Sasha then came back to England to finish his degree. He once again taught French through PAL, and is currently taking his finals during Coronavirus lockdown.