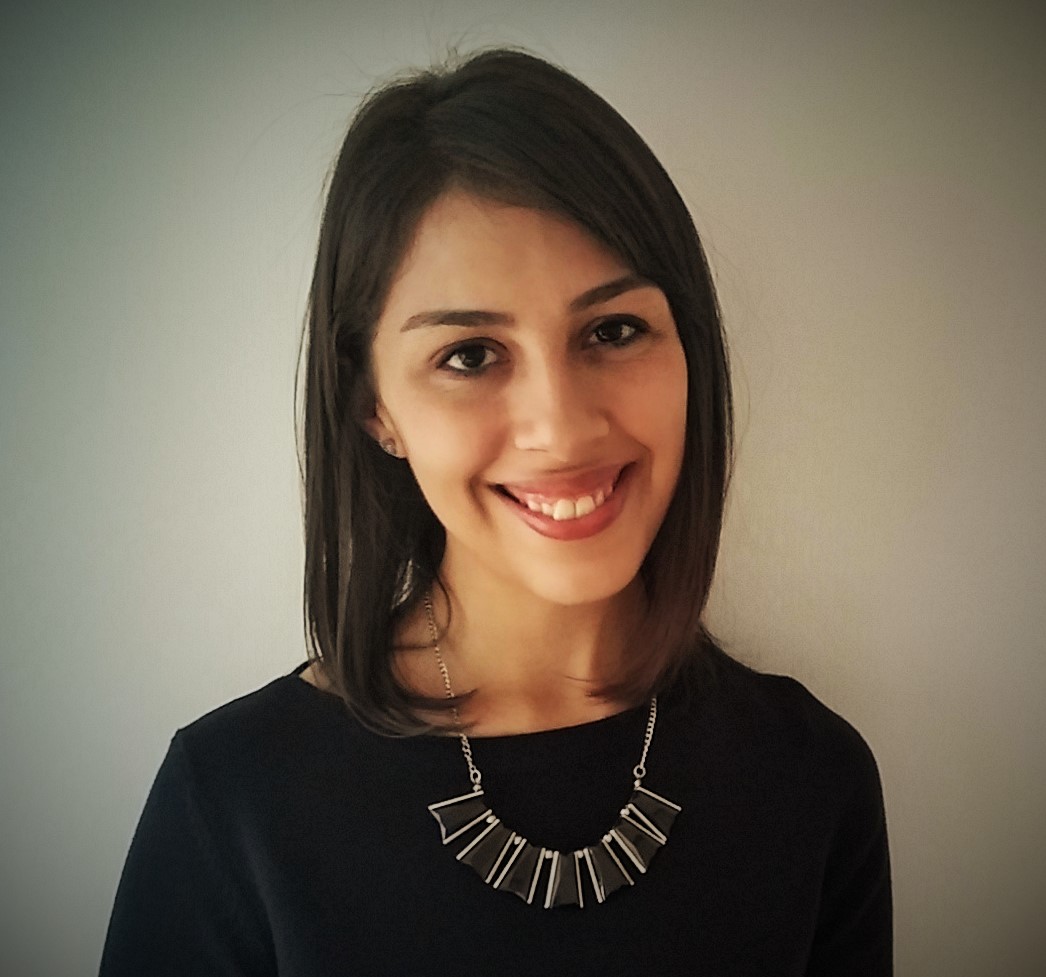 I am a full-time freelance translator, originally from the United States and now based in Seoul and Shanghai. My translation pairs are Spanish > English, French > English, and Mandarin > English.  Since I live in Asia I can offer more competitive rates and work on projects that really interest me.

Through Babelcube, I have so far completed the translations of one screenplay (Jung Enamorado//Jung In Love) and one book (Las Puertas del Tánger//Gates to Tangier). The latter has shown strong sales on Amazon and Barnes and Noble. When I am not completing literary translations I work mostly on legal and business translations and run my own translation company, Meridian Linguistics Ltd.

I have a degree in Linguistics from Columbia University and a Certificate in General Translation from New York University. I also work as an interpreter for Spanish <> English and most recently, interpreted for United Nations conferences in New York and in Pyeongchang, South Korea. Please see my ProZ page for references and more information.