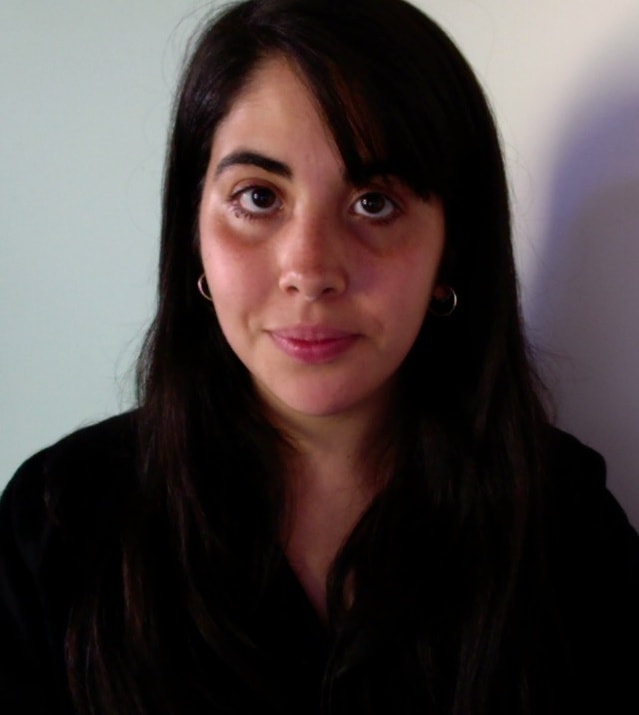 I'm a french-spanish translator born and raised in Buenos Aires, Argentina. The last year, I went to Bordeaux, France to do a year living as a spanish teacher to french students. Now I'm getting settled there to do a Master's degree in phonetics.