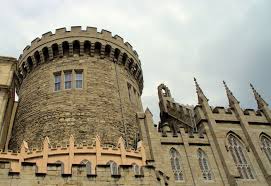 I was born in Romania, on the 6th of april 1982. I studied alimentary chemistry in the Plytechnic University of Galati, Romania. I studied french and english during the school and university in Romania. I moved to Spain in june 2004 and I'm living in there since. I studied Business Administration ar the University of Barcelona in Spain. I've been working as a translator in my spare time since I was 17 years old. Now I work as translator for a Real Estate Agency in Spain. I translated several books till now, so I have a little experience in the domain. I'm married for almost 2 years, no children yet, so lots of spare time. Now I'm studying Arabic language, because I love learning foreign languages