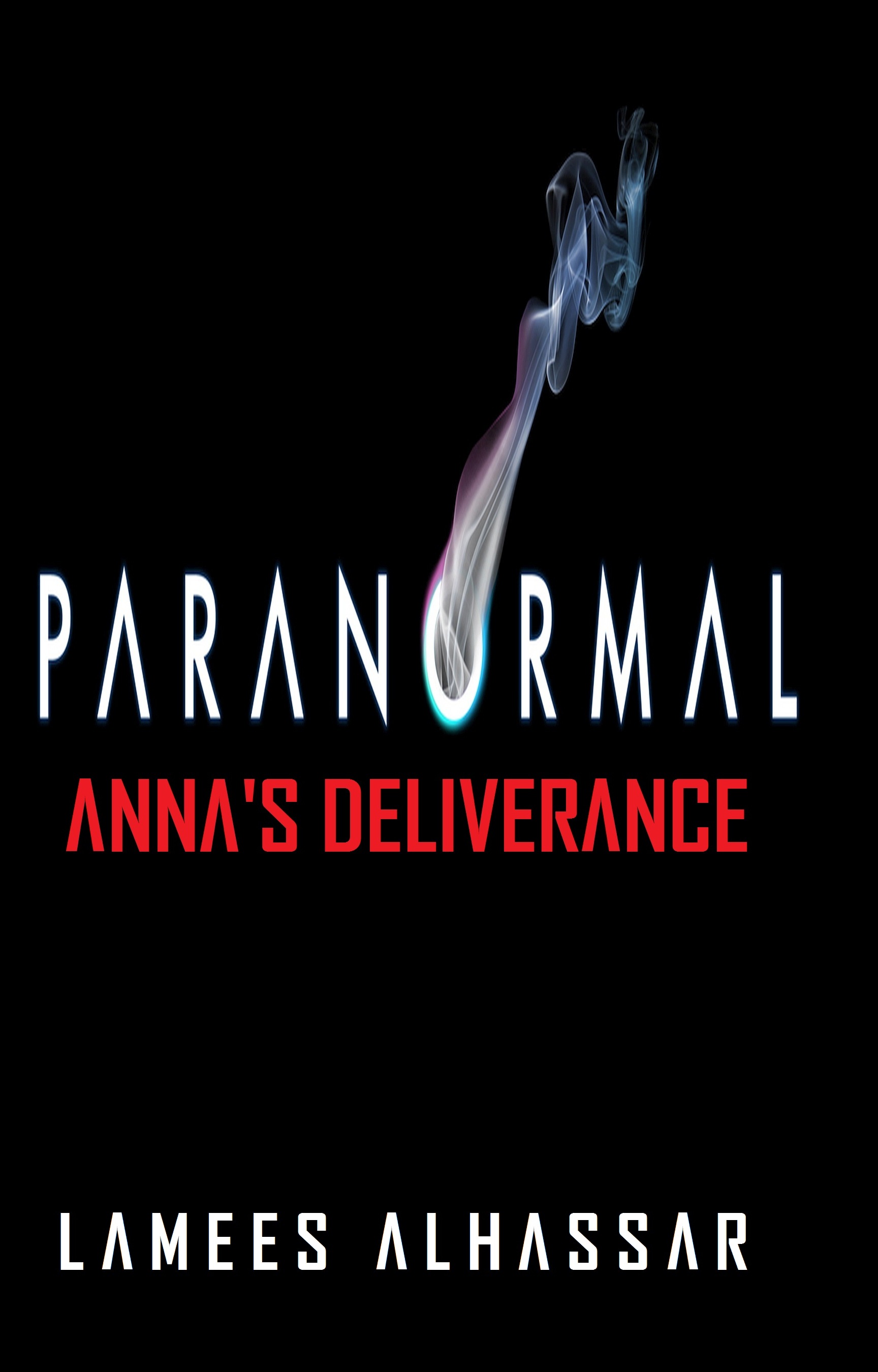 
The Honda sedan drove into the street and parked by the streetlight.

Father Mathew looked outside the car.

Without looking at his watch, he could tell that it was not yet six in the morning. By observing the street and how empty it was, he could confirm further that it was still very early in the morning. There were just a very few people who could be seen on the usually busy street, hurrying off to their various destinations.

He looked at his old hands. Were they shaking again? he wondered. That must be a good sign, he said to himself. He had been too long in this business to know that whenever one experienced fear, it was always a good sign. To pretend that you were not afraid was to deceive yourself, he reasoned. And evil always flourished in the midst of deception.

He squeezed his old hands together and sighed. He then closed his eyes and began to say a prayer silently.

The sound of the sudden voice almost startled Father Mathew. He opened his eyes and glared at the driver seated next to him. He was a much younger man, perhaps still in his twenties.

In his quiet reflections, Father Mathew had completely forgotten about his presence.

“What was that you said, Gabriel?” Father Mathew asked, slightly annoyed that his prayer had been interrupted.