I am writing a series of nine novels set at the real-life Garden of Allah Hotel on Sunset Blvd, and traces the golden years of Hollywood through the eyes of its residents. 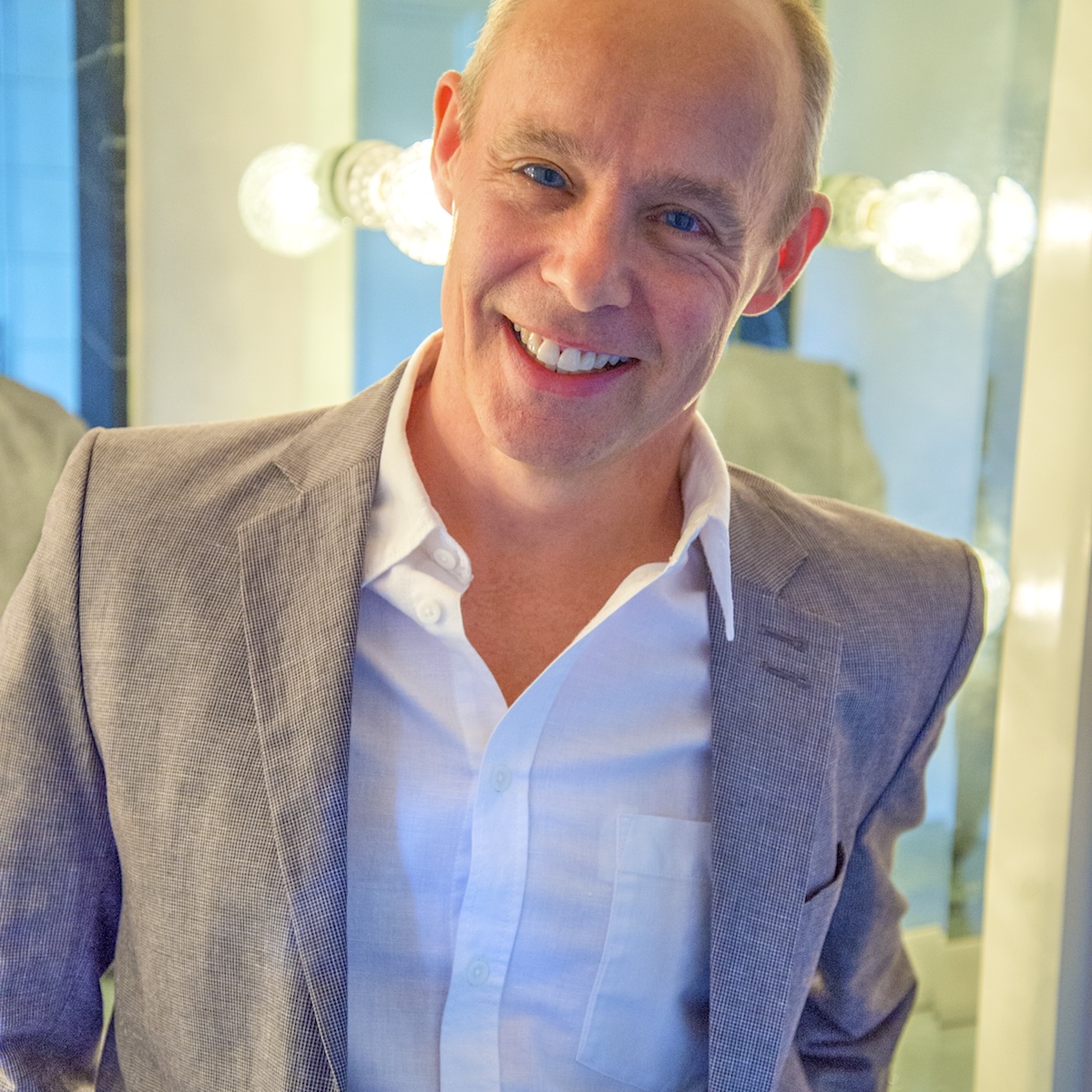 Originally from Melbourne, Australia, Martin Turnbull moved to Los Angeles in the mid-1990s where, after a long stint in the travel industry, he worked as a private tour guide showing both locals and out-of-towners the movie studios, Beverly Hills mansions, Hollywood hills vistas, and where all the bodies are buried.

He worked for a summer as a guide at the Warner Bros. movie studios in Burbank showing movie fans through the sound stages where Bogie and Bacall, Bette Davis, Errol Flynn, and James Cagney created some of Hollywood’s classic motion pictures.

For nine years, he also volunteered as an historical walking tour docent with the Los Angeles Conservancy.

From an early age, Martin was enchanted with old movies from Hollywood’s golden era, and has spent many a happy hour watching the likes of Garland, Gable, Crawford, Garbo, Grant, Miller, Kelly, Astaire, Rogers, Turner, and Welles go through their paces.

In 2009, he came across an online article about the Garden of Allah Hotel, which stood at the corner of Sunset and Crescent Heights Boulevards at the start of the Sunset Strip from 1927—the dawn of the talkies—to 1959—the dusk of the studio system. He recognized it as a potentially rich field for storytelling, and was amazed to discover nobody had done anything with it. Almost immediately, he conceived writing a series of novels set in and around the Garden of Allah chronicling the unfolding evolution of Hollywood’s golden era through the lives of its residents.

In 2012 he published the first book, "The Garden on Sunset." A year later, he released the follow-up, "The Trouble with Scarlett" and in 2013 he published book three, "Citizen Hollywood." In early 2015, he published book 4 - "Searchlights and Shadows" set during WWII.