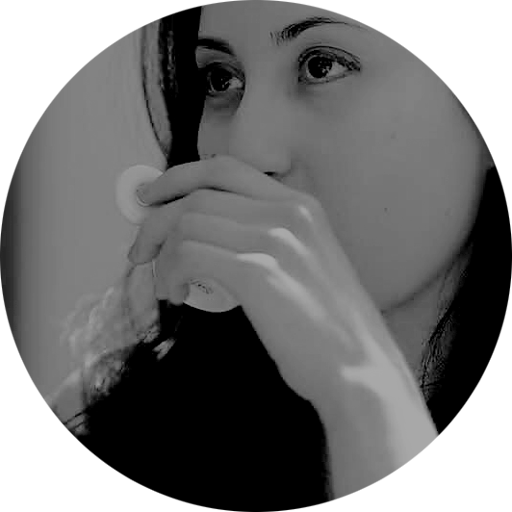 When I was in Elementary School, my English teacher was the coolest person I had ever met. She had bright orange hair and always wore colorful clothes with a lot of bracelets, rings, and earrings. She stood out, and she would make us do all sorts of fun projects, like building a life-size red telephone box out of cardboard.

In Middle School, I was the only student who actually liked the English teacher who would only talk to us in English and took us to see plays. That was when I started tutoring my classmates per her request and I realized that they had as much fun with it as I did.

Later, I had a high school teacher who was very tough and famous for her intricate grading system which put us through something resembling a hurdle race. Still, she was terrific. I worked hard and earned my B2 a couple of years before graduation.

In college, I went on to study Philosophy, but my love for the English language and languages in general only grew stronger (nowadays I am teaching myself Norwegian and Japanese).

I was lucky I had such great teachers, but it also helped that I am what some people would call “a huge nerd” who thinks the best way to consume media content is in its original language. This is how I was really able to immerse myself in the language and culture.

Translating came as a consequence, from a desire to make what I am passionate about accessible to people who struggle with a language barrier.  Over the past few years, I have translated and localized all kinds of things - from video games to content for parks and museums.