Kim is the award-winning author of Path Unchosen. She is still immersed in Meagan’s world and currently fuelling a novella in the Daughter of Ravenswood series with (too much) coffee and chocolate. 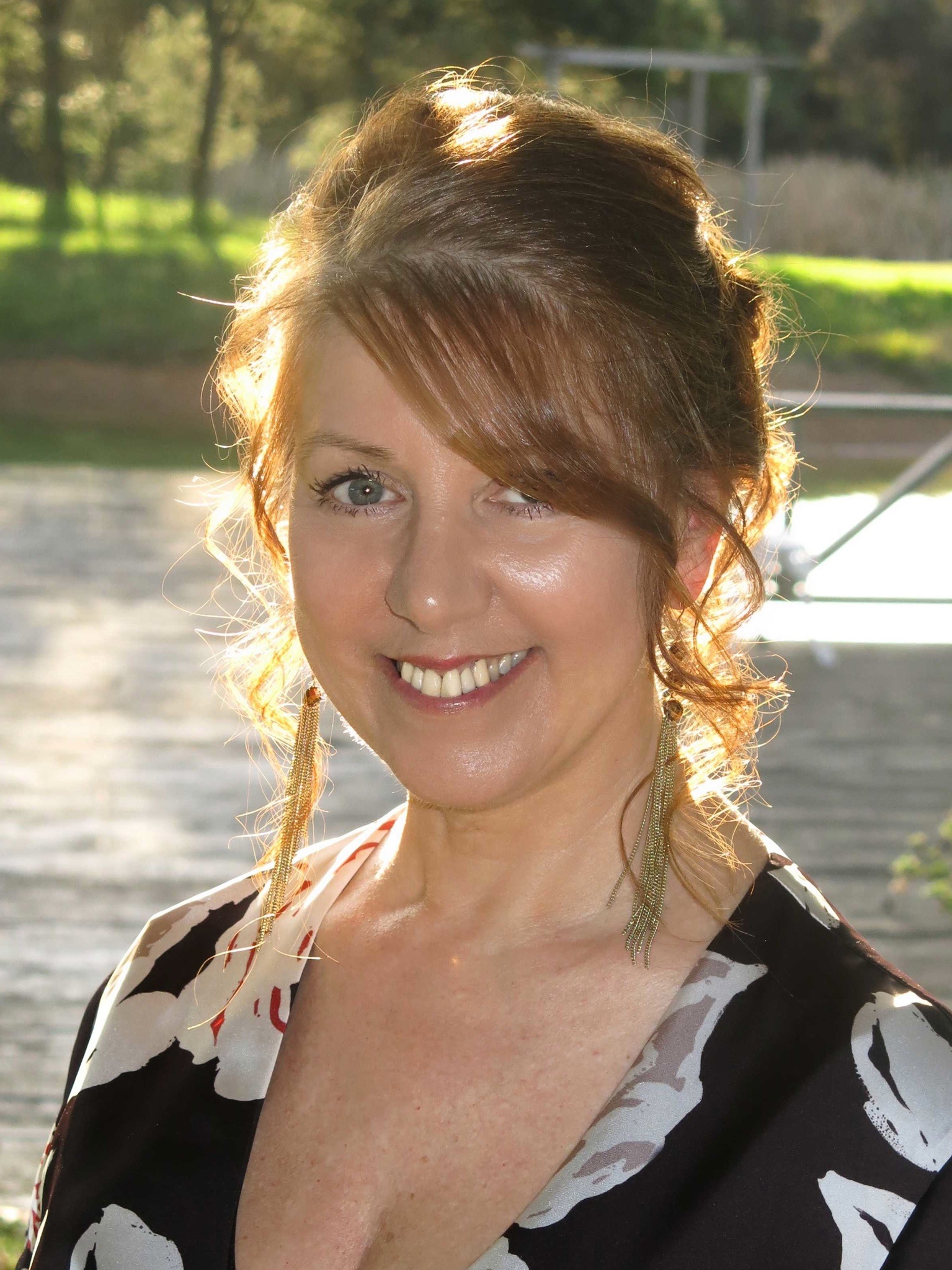 Kim Cleary is the award-winning author of Path Unchosen and Truth Unveiled, the first two titles in the Daughter of Ravenswood series. Path Unchosen earned a bronze IPPY award in 2015. She grew up in Birmingham, United Kingdom, studied medieval history and psychology at Adelaide University in Southern Australia, and has worked all over Australia and in London.

Forced to leave a successful career in marketing after multiple sclerosis damaged her hands and prevented her from typing, Kim learned how to write using voice software.

A self-described chocoholic, Kim loves writing, gardening, cooking, playing with her dogs, and spending time with friends. She lives with her husband and two dogs, an adorable Cocker Spaniel and a mischievous Moodle, in Melbourne, Australia.