A short and sexy adventure 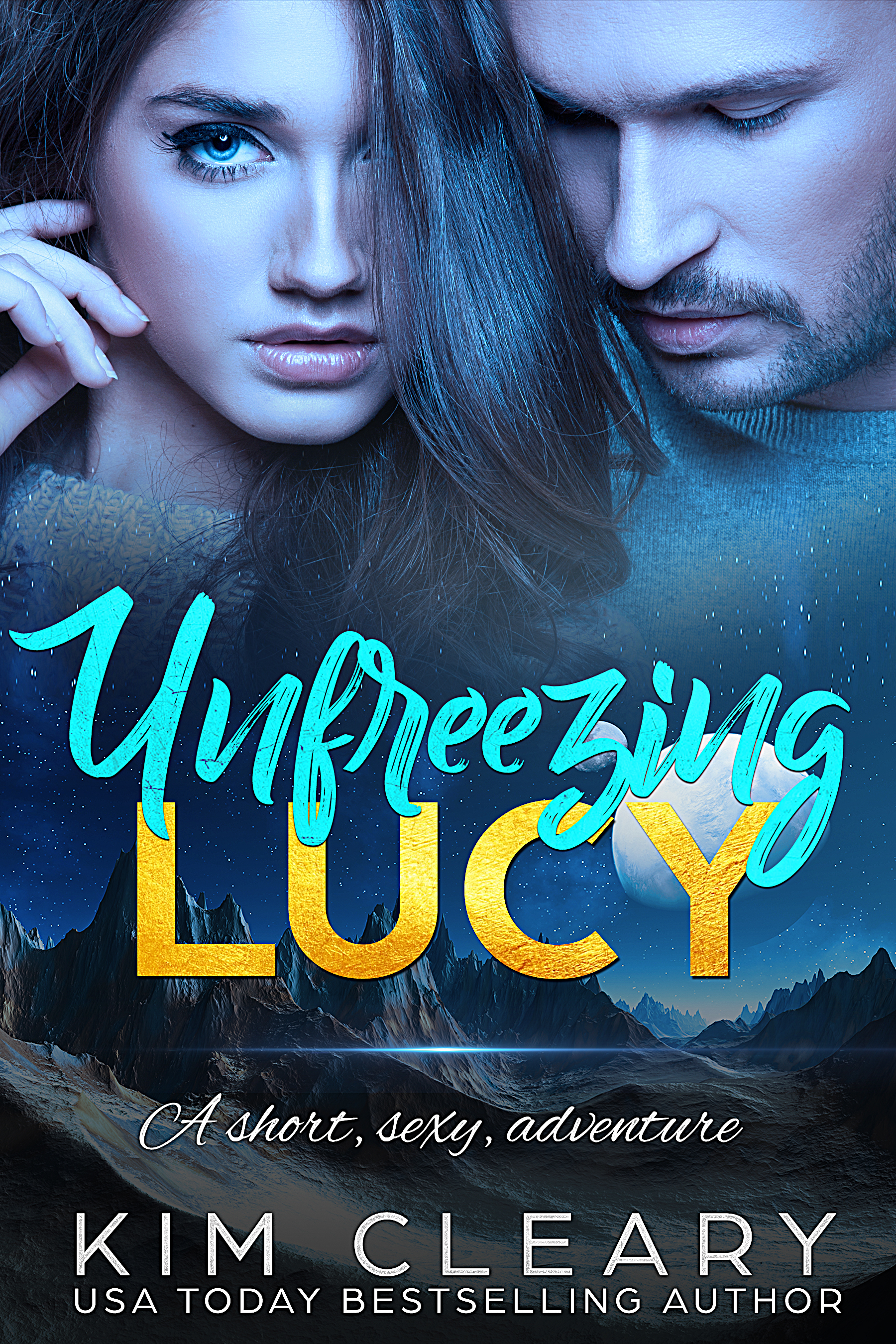 Lucy has everything under control.

If she doesn't care, she can't get hurt.

But, when the ship's sexy and attentive engineer disappears, comfortably numb isn't an option any more.


‘I don’t do sex.’ I flicked a glance at Chief Engineer Simon Dubois before turning my attention back to the screen login.

The mellow light on the spaceship’s maintenance deck flickered. Simon’s eyes glowed, a seductive silkiness drew me in, but my mind pulled me back.

He lifted his palms. ‘I said dinner. Did I mention sex?’

‘You’re a man.’ I leaned closer. He mirrored my stance. My rebellious body quivered until I regained control. ‘It’s always on your mind,’ I whispered.

He shook his head, but a smile curved his mouth. ‘You can be such a chauvinist—’

‘This conduit won’t build itself.’ Jenny, my best friend and day supervisor on our ship, Phobos, jabbed a finger into my arm. ‘Flirt on your own time.’

‘Flirt!’ Simon brushed his hands down his tunic, strode away and shouted over his shoulder. ‘I’ll grab the connector.’

He waved, but continued his strides to the end of the pipe. He pulled the heavy protective tunic over his head. His t-shirt rolled up and tight muscles worked in his abdomen as he wriggled into the cramped space. He twisted to reach something, a sheen built on the small of his back.

It was just like Simon to save me from doing the dirtiest task, even though I’d just rejected his dinner invitation. I stared at gossamer-fine carbon nanotubes entwining into place. Tried to focus on the job, but memories squirmed in my head. Tony. My stomach churned. I thought I’d found my soul-mate. The searing pain of his rejection showed me how wrong I was.