She'd rather be a normal eighteen-year-old … but not much chance of that, when she can raise the dead. 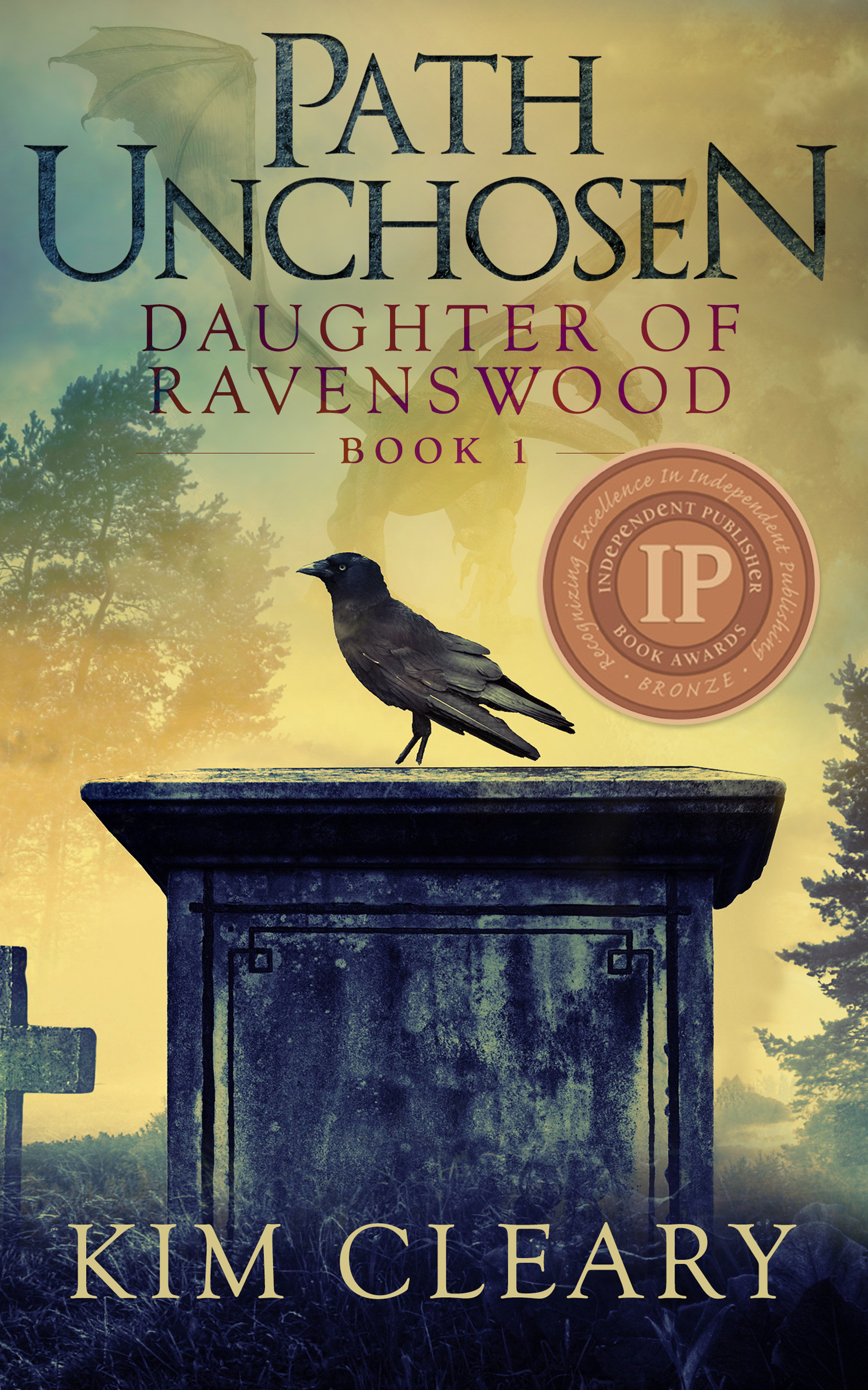 She'd rather be a normal eighteen-year-old … but not much chance of that, when she can raise the dead.

When an eighteen-year-old discovers she's a necromancer who can raise the dead, she does her best to deny this unholy gift. But after leaving the orphanage for a mysterious manor house, she learns that not only have the dead started walking again, her power means she's the only one who can stop it.

Judy Hudson wants to be a normal girl, but the nuns who've raised her treat her with fear and suspicion. When a beautiful, otherworldly stranger whisks her from the orphanage to a dignified old estate, he promises to help her wield power beyond imagining. Dare she trust that her abilities aren't evil after all?

But when their lessons go awry, Judy learns she can do great harm. To make matters worse, new undead attack—corpses raised from among the long-time dead. Another necromancer is at work, and he must be stopped before he destroys the innocent inhabitants of the nearby town, including the handsome sheriff.

To save them all, can one young girl learn to control the darkness inside her—a seductive darkness that promises her power beyond her wildest dreams?

I need to play around with the categories and keywords :/


I shouldn’t still be here.

The sisters find jobs for everyone before their eighteenth birthdays, but mine came and went, unnoticed, two weeks ago.

I blew hot breath on my hands and crunched across the frost-covered ground. Chickens clucked and pecked at my heels until I filled all the feeding troughs. There was no point in pestering the sisters about why they’d forgotten me. They would just find even worse punishments for me. I would have to leave and find work on my own. I couldn’t bear spending the rest of my life doing mundane chores around St. Stephen’s Orphanage.

I picked the eggs out of the laying baskets, wiped them clean, and then placed them in the bucket. Twenty-three eggs today. At least Cook would be pleased.

In the last basket, instead of an egg, a lump of brown fur nestled amongst the hay. I groaned so loud the noise would have scared a healthy rabbit away. I lowered the egg bucket and leaned forward. My breath formed a cloud of white air that hung over the limp body.

I carefully lifted the rabbit from the prickly straw bed, but it sagged glassy-eyed and dead in my hand.

I stroked its silky fur and whispered to the cold body. Butterflies squirmed in my stomach, and an army of tiny feet danced across my skin. I rubbed my finger gently where I thought the rabbit’s heart might be. It felt right, like I had to do it.

A heavy weight pushed against my chest. What was happening to me? I forced myself to focus, but the effort drained me. I sank to my knees and sagged against the bowed shelf.

The rabbit twitched and seemed to whisper back to me. I jerked up straight. Its eyes flicked open and looked right into mine, and its back feet kicked into my wrist as it squirmed to get free. I eased back onto my heels and sucked deep breaths into tight lungs.