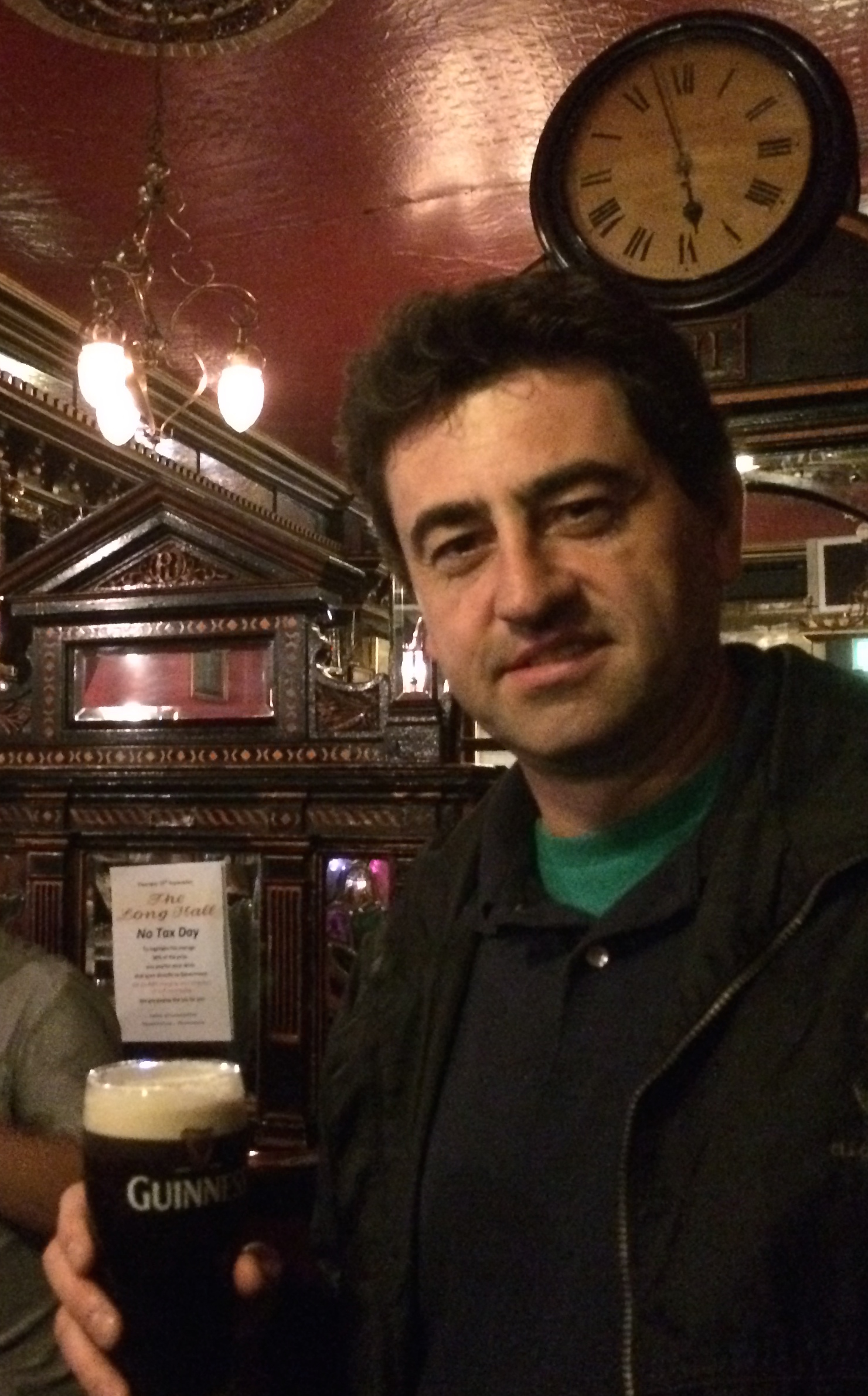 After a successful career as an engineer, Keith Chapman turned his love of technology, science fiction, and humor into subjects he could passionately write about. Keith's first parody novel, Sushi Wars: A New Roll, is an original story about a bored 10-year old boy and his wild imagination as he sits week after week in a sushi bar interwoven into the Star Wars storyline. Initial response to the novel has been good in the United States. Many of his readers, fans of sushi and some who work in sushi bars, are encouraging him to translate Sushi Wars for the Japanese market as they feel it will be a great success. The Star Wars universe is sushified with Squid Vader and his army of saketroopers combatting Luke Soywalker, Prawn Solo, Princess Leia, and the soyds, Soy-3PO and Miso-D2.

One reviewer writes: "This is an absolutely fabulous book. Not often do you find a parody that idolizes the original. The writer and illustrator are genuinely informed and crazy about the combination of sushi and Star Wars. Since I love both as well...this was a no brainer! I will be buying this book for friends and family throughout the year." Please help Keith bring this sushi adventure to potential fans in Japan and other countries in their native language.