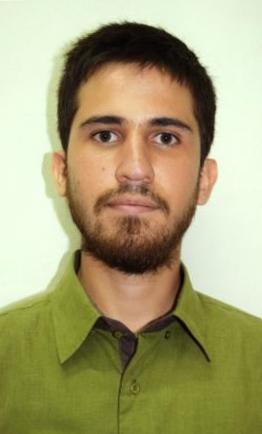 Juan Carlos Panait Guerrero. May 30th, 1995.
I was born in Venezuela. I started studying English in 2009. In 2014 I started working as a teacher in Fundación Universidad de Carabobo, the same institution where I learned English. I studied Education - major in English - at the university of Carabobo up to the 5th semester before emigrating to Chile, where I'm living now. I attended several workshops as participant of Ventesol conventions. Since I started working as a teacher I've been translating all kinds of documents, articles, and books to get extra money.