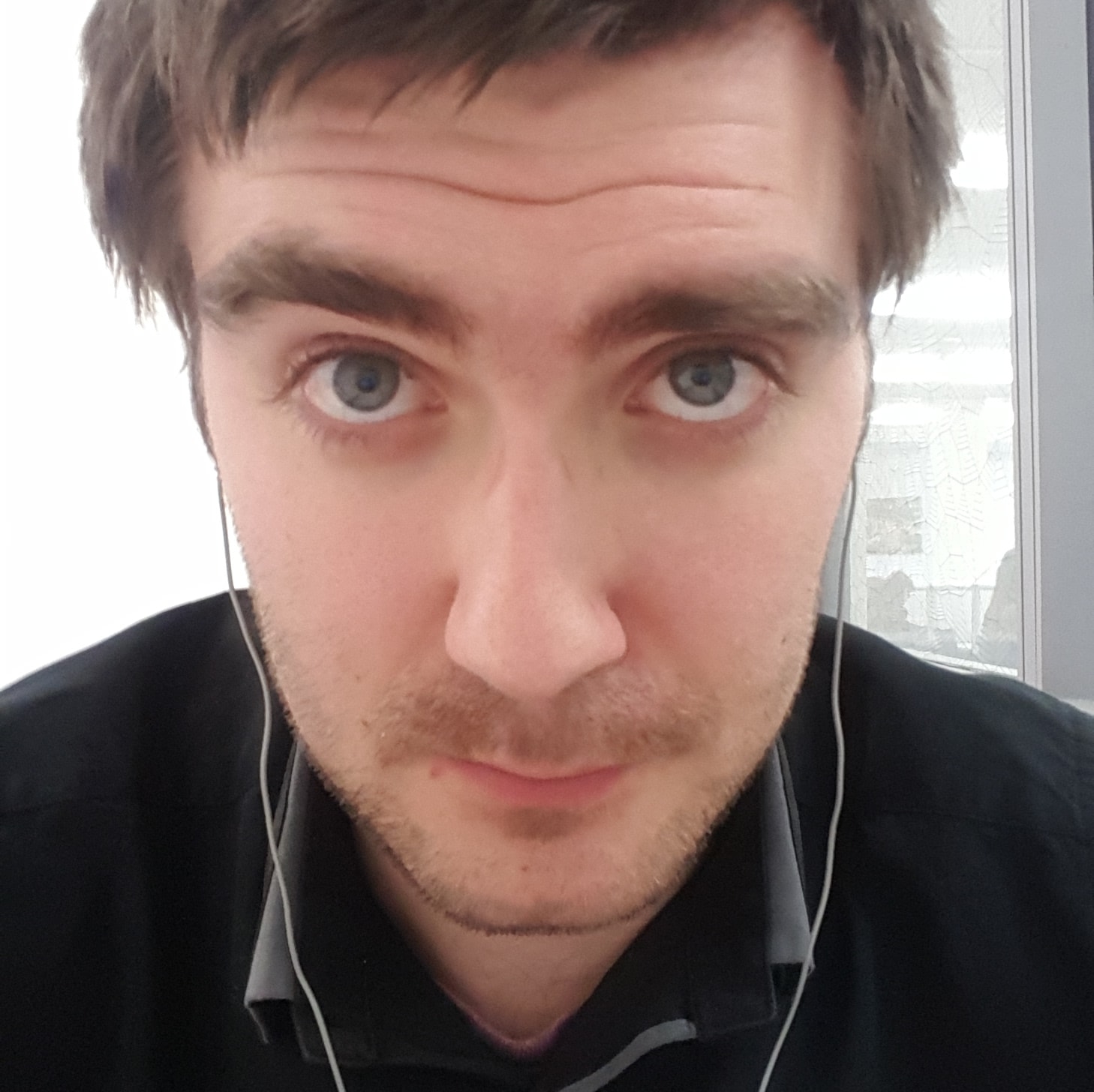 I am a 26 year old who has come out of University and is training to be a teacher. As I have some time before I am allowed to leave the UK to teach, I have decided to use my degree in Japanese as well as previous experience in both German and French to translates works of fiction.

I have previously translated the Mangas Demon Slayer, Panorama Island and Junji Ito works for my own benefit (THESE WERE NOT COMMERCIAL TRANSLATIONS). I believe I am confident enough to translate other works to a professional standard using my own knowledge and relevant dictionaries (Not Google Translate).

I have previously translated a German text for my Aunt (Monastery Diary by Francois Presley) into English. THIS WAS ALSO NOT A COMMERCIAL TRANSLATION.

I have not yet had experience translating French, except for during my studies, but I feel confident I can translate any French work into English. I am currently studying Portugese and may take on the a translation as a project, but I am less confident.

I am not willing to translate from English into another language, including the ones I have listed.

If you are interested I am willing to work for cheap and negotiable rates. I am more interested in the work than the money, but I would still like compensation. Whatever the rate, I intend to work with complete accuracy and professionalism.