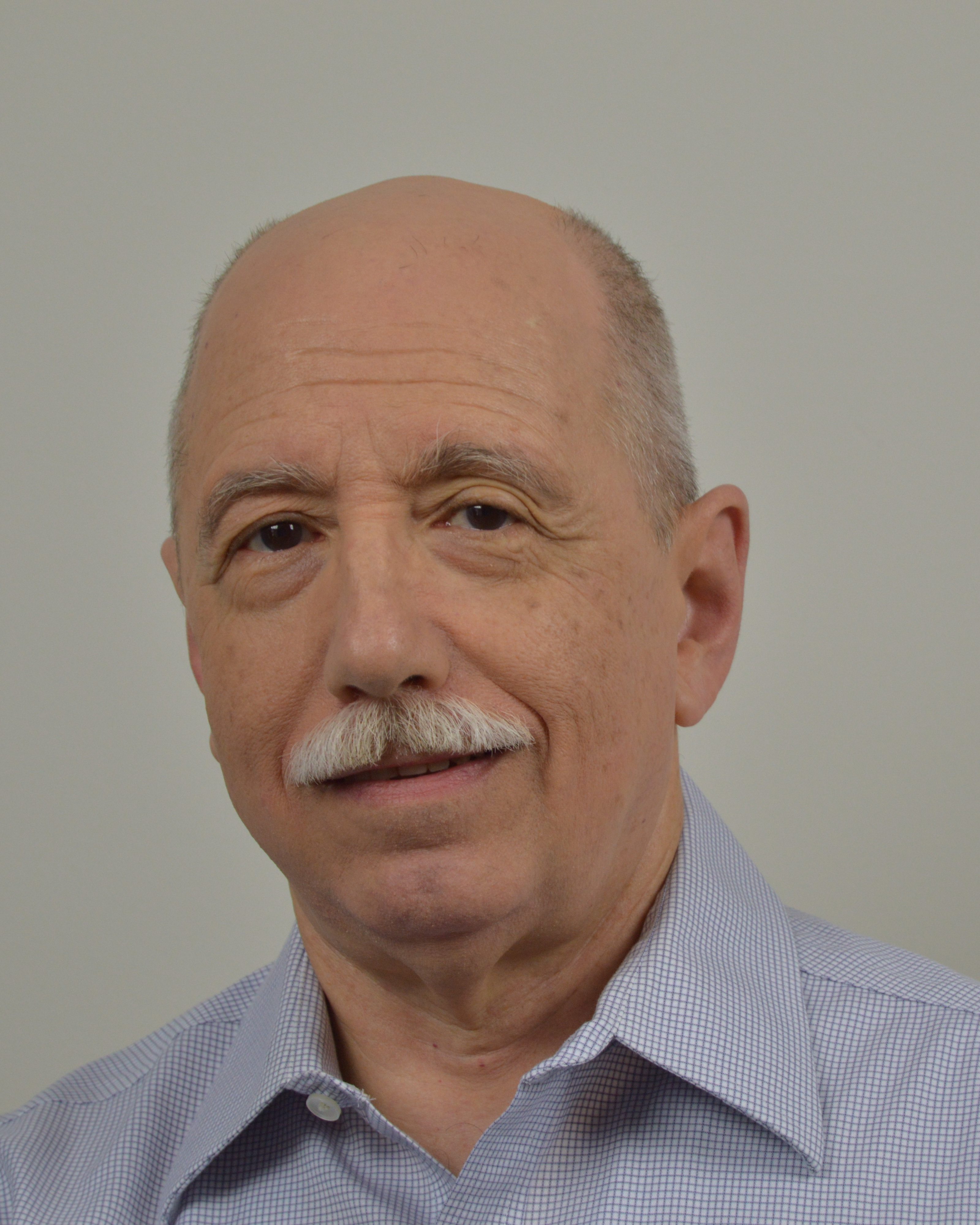 A native of Bedford, Ohio, J.T. McDaniel is an American author, playwright, and actor. An Army veteran, with combat service during Vietnam, McDaniel's first two novels, With Honour in Battle and Bacalao, have been consistent midlist sellers for over a decade. He has had one full length play, Coming Out, produced and published, along with The Sixth Victim and Other Plays, a collection of one-act plays that includes the blank verse Hamlet prequel, To Kill a King. Writing under the pen name Jacob Thomson, he has published the curious erotic Jewish vampire police procedural, The Alukam, which pits a Jewish vampire born in a 17th century Polish ghetto against his own multi-great-grandnephew, a Florida police detective. McDaniel is also a popular audiobook narrator, and former broadcaster.