A guy who is always ready for his next adventure in the world of fiction and fantasy. 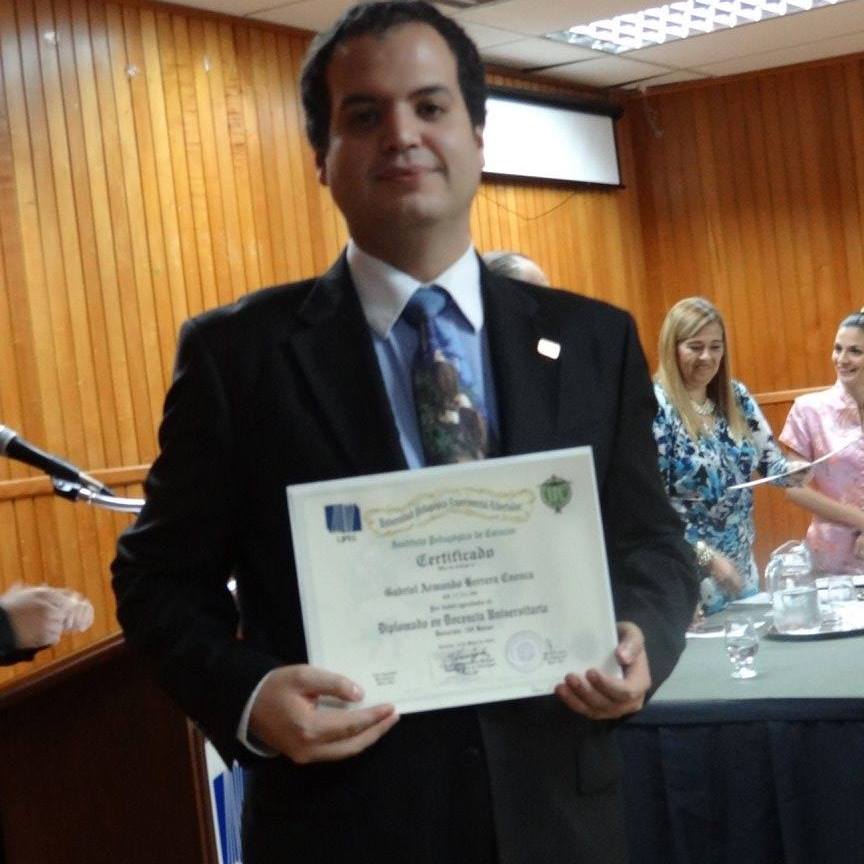 Since I can remember, I have always had an attraction to literature. Even when I was very young, I spent hours reading original works of fiction that helped me escape the monotony of the daily routine. This fondness for reading was so great that when I come of age, made the decision to study literature at a university and make that the profession in my life. However, always the plays that has captured my attention the most, is the one that deals with imaginary beings, worlds full of fantasy and terrifying creatures. This poetry in general is always written in English. That is why when I did my undergraduate work at the Andrés Bello Catholic University, the novel I chose to analyze was Sir Thomas Malory's Death of Arturo. That text is a classic, which I had to translate in order to focus its aspects within the parameters of the analysis context I was doing. In turn, I later did a master's degree in history where I focused on explaining the exploits of European pirates off the coast of Venezuela during the seventeenth century. I translated from English to Spanish in turn, classic works that deal with this matter. Two of them were: The Buccaneers of America. A true account of the most remarkable assaults committed of late years upon the coasts of West Indies by the Buccaneers of Jamaica and Tortuga by Alexandre Olivier Exquemelin and A selection of the principal voyages, trafiques and discoveries of the English nation by Richard Hakylut.

At this point in my life, I want to learn and have more experience as a translator as it seems to me to be a quite enriching and exciting experience.