Love in the Library by Cheryl Bolen

Destitute widow persuades scholar to help her recover her late husband's nearly priceless stolen manuscript, the sale of which will give them both financial independence. 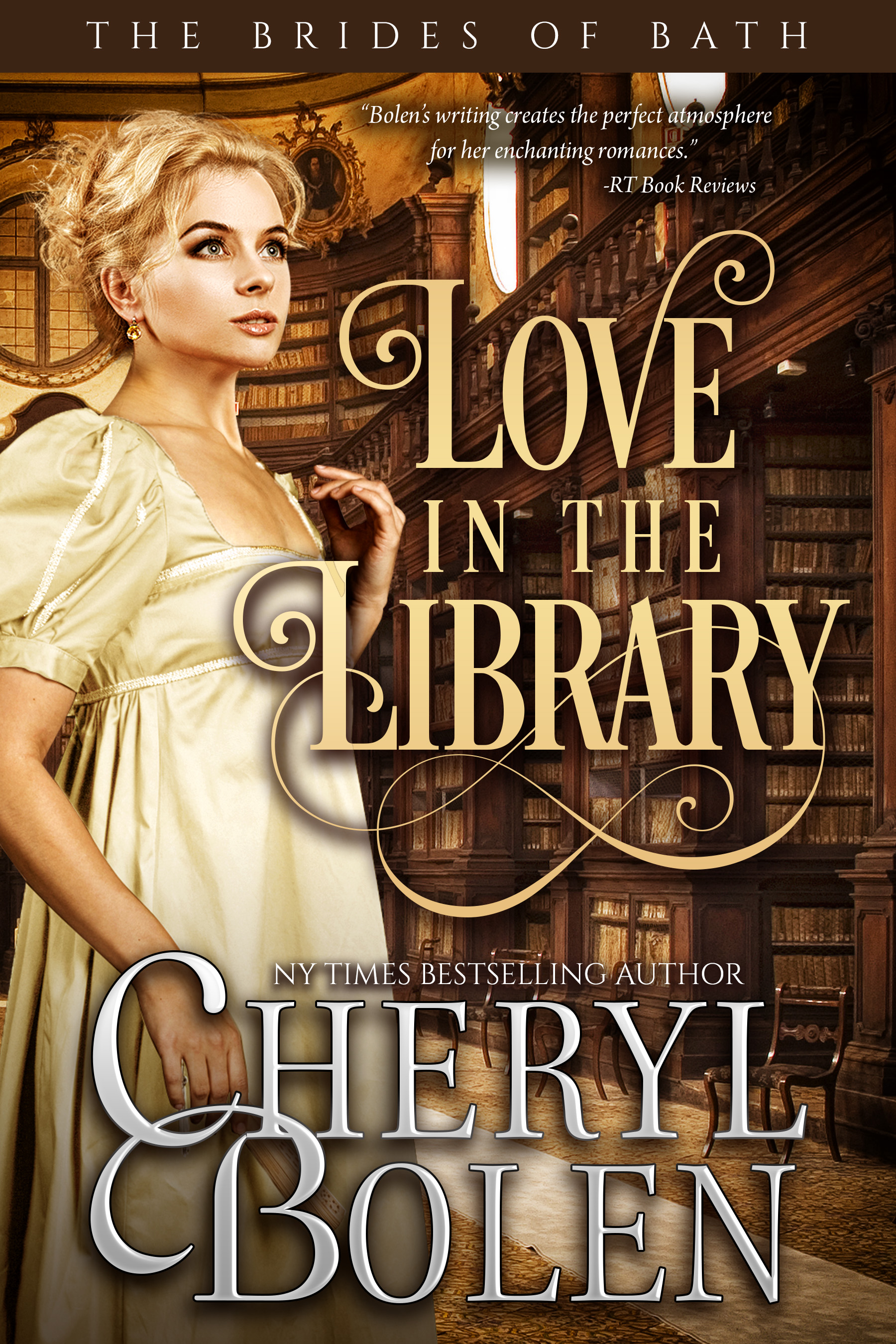 Destitute widow persuades scholar to help her recover her late husband's nearly priceless stolen manuscript, the sale of which will give them both financial independence. Mysterious forces contrive to keep them from success while their mutual quest bring them closer than either have ever been to another. . .


Most of my forty plus books have been number one sellers on Amazon.com at some time. I've been a NY Times and a USA Today bestseller as well as an Amazon All Star.


Catherine Bexley had been removed from Society—and these sweltering Upper Assembly Rooms—for too long. Her good manners had eroded most deplorably, but she simply could not force herself to listen to Maxwell Longford's incessant prattle when other, more interesting topics were being discussed so close at hand.

She was far more interested in Felicity Moreland's conversation. (Though Catherine was quite certain anyone else's words would be more interesting than Mr. Longford's yawn-worthy accounts of his brother's betrothed—a sixth cousin, twice removed, to a viscount.)