Power Up - Select a Trait - Save the Girl. 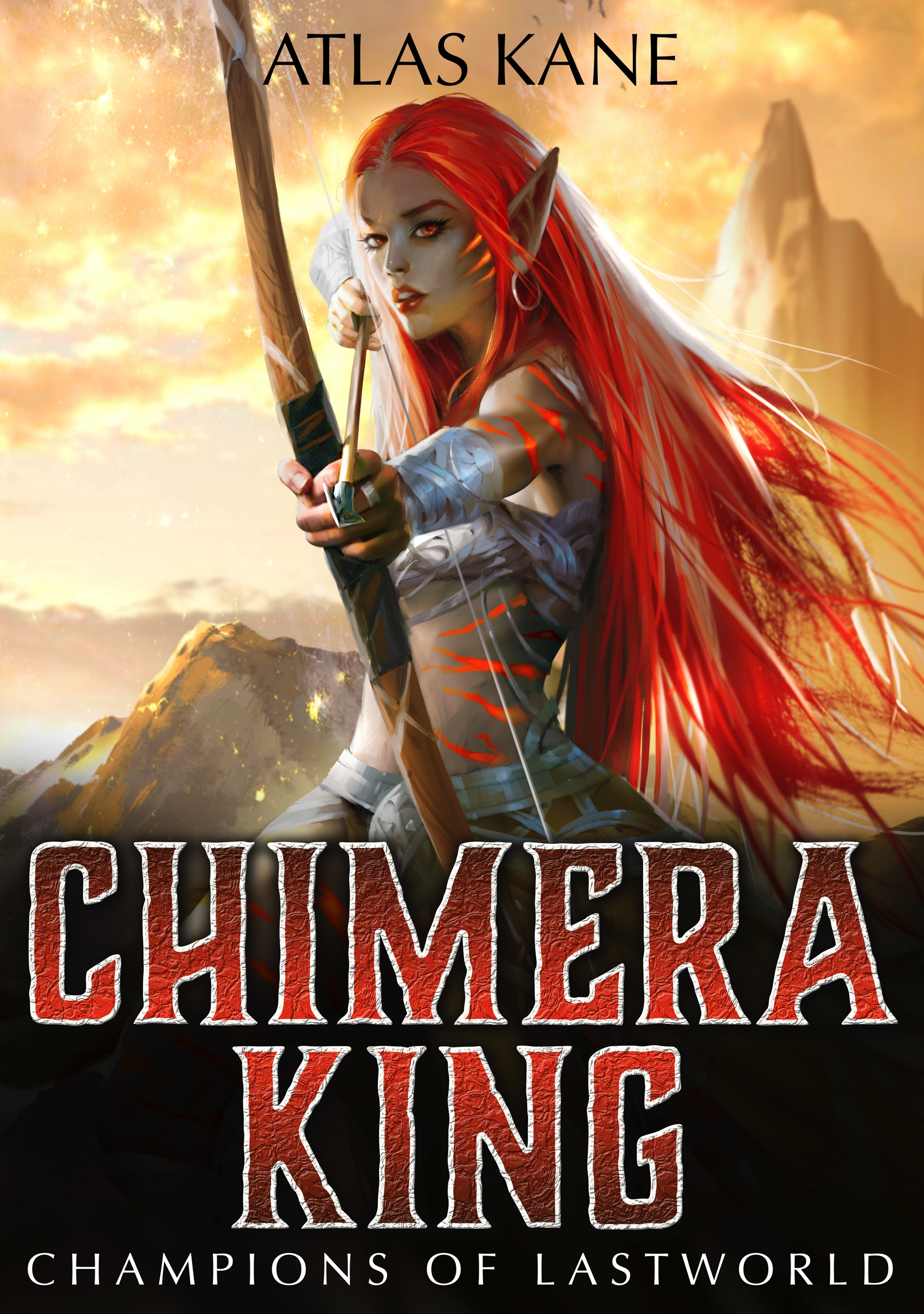 Power Up - Select a Trait - Save the Girl.

After striking out on their own, Cade and his gorgeous companions have secured a degree of relative safety. Yet the world of Antinium remains rife with conflict, and their village will need to be defended.

Camp Casmeer is beginning to thrive. Satemi charges ahead with construction, Minda discovers new wonders of herbology, and Ketzal’s Occupation surpasses them all in practical combat.

Cade is faced with a slew of new challenges, and his allies must take the fight to the enemy or risk being overrun.

Despite the dangers, our heroes are destined to become the Champions of Last World.

Caution to Readers: Chimera King novels contain explicit adult content, unconventional / harem relationships, graphic and persistent violence, and a hero whose humor belongs most appropriately in a military barracks. Proceed at your own risk.


The Chimera King series has made me over 20,000 dollars on amazon and is soon coming out on audible. For more detailed information, please check the Chimera King book 1 descriptions!


The path that coursed up and around the cliff face was not at all built by human hands. Some geological fluke had made it, perhaps, but it was not at all easy to climb.

The first few hundred feet were steep but clear of debris, so Cade and Minda had made good time. Yet the last half became broken and difficult to traverse.

They’d left the safety and comfort of Camp Casmeer over two hours ago, and they were only now nearing the top of the cliff. A few glimpses stolen from the right angle told Cade that lush forest grew on the bluff above them. What creatures roamed there was all but a mystery to them, even though this was their second trip.

That was the point of this journey. Having explored the small forest that grew in their glade, and defeated the shadow creature who’d inhabited the Town Interface, Cade wanted to be certain no other major threats were looming directly above them. The chances of something crawling down the face of the cliff were minimal, but if he and Minda could scale this path, something else could too.

Remembering the Town Interface, Cade wondered when they would be able to take Tanrial back. Even sneaking in to steal a bunch of Mana Shards might be too difficult.

Shaking his head, he forced himself to focus on his current mission. Multi-tasking was the best way to screw up whatever you’re doing.

They made their first trip yesterday and spent only a few short hours patrolling the forest. Little had been found other than a few dense stands of bamboo and a group of Cobalt Plantain trees, enough to feed them for a week. Minda wanted to be cautious, and Cade agreed, so they harvested as many of the plantains as possible, then crept back down well before the sun would expire.

Getting caught on this dangerous incline after dark would all but spell death.