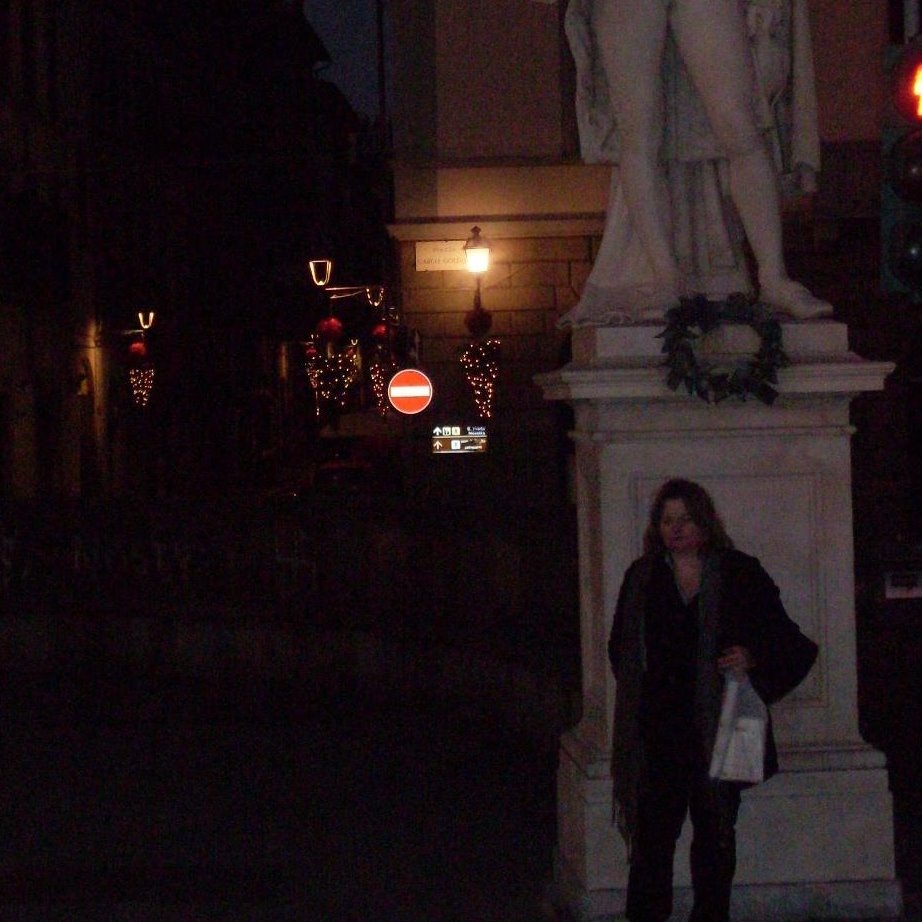 Born in Aix-en-Provence (france), I studied translation in Geneva and italian literature in Aix-en-Provence where I obtained a PHD on satirical writer Bartolomeo Dotti (Brescia 1648-Venice 1713) in 1996. Living in Italy, I have access to many libraries which enables me to go on with my research on seventeenth century litterature (theatre and poetry) as well as on some contemporary authors and topics.

I've worked for mainy years as a French language assistant first in Abbruzzo (Teramo), then in Urbino and in Pisa. During those years - from 1990 till 2006 - I kept working as a translator toward Italian as well collaborating to volumes published by Laterza, Mondadori, Electa and Guerrini e associati and for the Magazine "Prometeo".

During the years I have also specialised as a translator of academic essays (history, philosophy and literature) as well as work of poetry (a selection of texts by Elena Salibra). At the moment I'm collaborating with a few poets for translation work.

Since 2006 I'm on my own and I work as a translator as well as a French teacher.