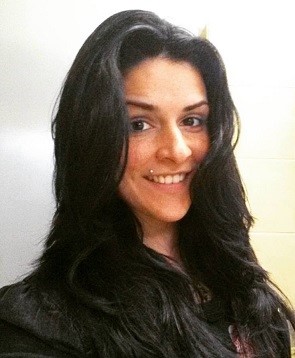 Translation is not an activity which simply concerns the interpretation of the meaning of a text and the subsequent production of a new text, equivalent to the original, but in another language. For me, translating means bringing different cultures into contact, language in addition to being a purely linguistic act remains a strong cultural reproduction. In my work, the priority is to be able to be as faithful as possible to the source text, to its rhythm, to its register, to its sound and to its metric, by adapting it if necessary according to its nature and its purpose.

I am able to manage cultural relationships with foreigners thanks to my experiences in Anglo-Saxon, American and Portuguese countries. Good writing skills of texts or documents, synthesis and / or expansion of various issues, with good ability to adapt to different linguistic registers (low, medium-low, medium-high, courtly) in Italian, English, Portuguese and French.

- Oxford College International, General English Course. Level: B2 as recognised by the Council of Europe Common European Framework of Reference for Languages.

- Hotel receptionist in Paris since 2018