The fifth installment in a zombie horror series 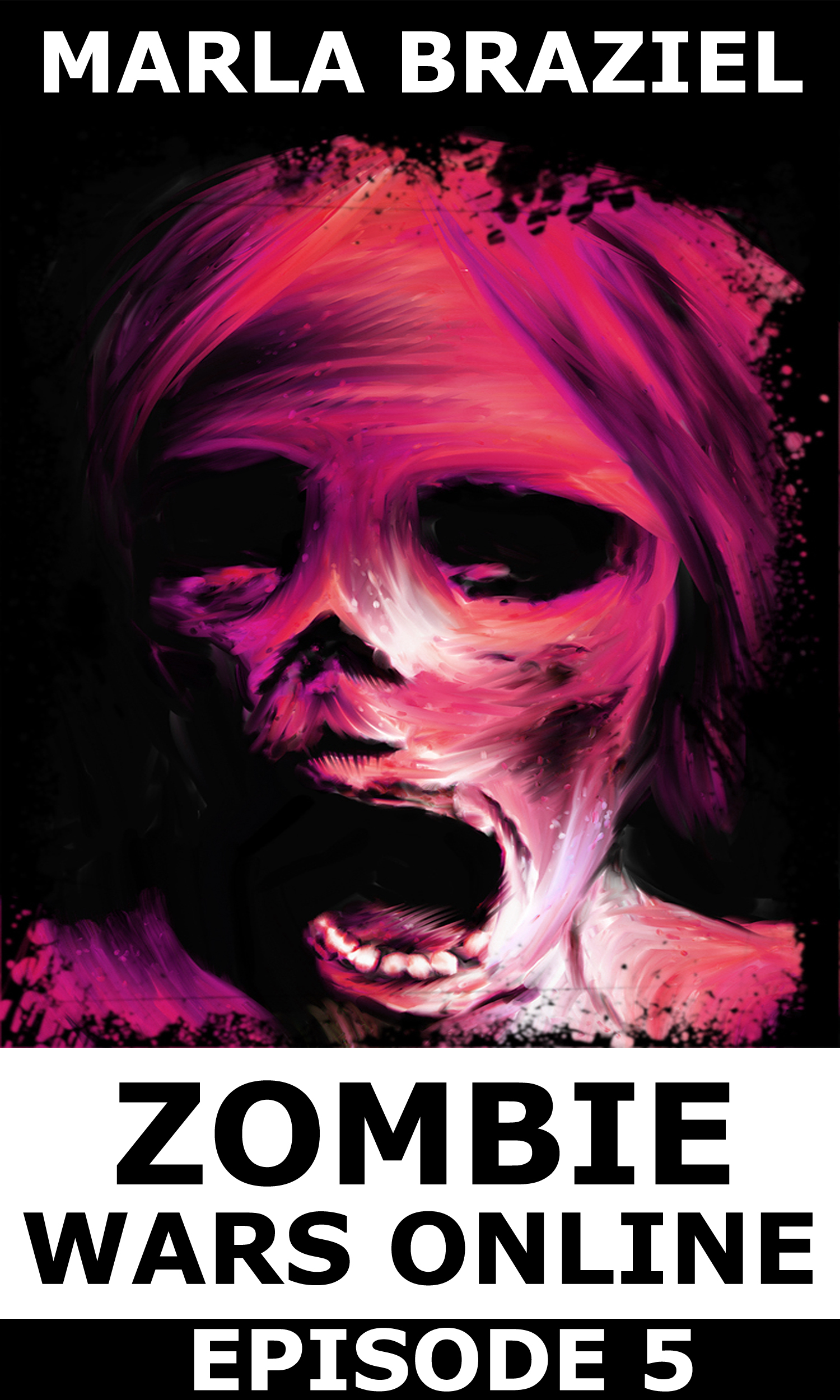 After a new obstacle is unleashed by the hacker, Matt and the guys decide to take the girls out into the field for some zombie killing action. All seems well until an unexpected twist causes the death of one of their friends, and the group is threatened to be ripped apart as tempers flare.

Zombie Wars Online combines the best parts of horror and gaming in an ever-changing world where every episode introduces a new hacker induced trauma to an already horrific gaming experience.


Everyone looked relieved when they saw Matt portal back into the room, especially Hayley, who instantly hopped up to him and wrapped her tail around him possessively. It made Matt shudder in disgust that she was even touching him, and he quickly moved from her grasp.

Hayley looked at Matt in confusion, but then decided to shrug it off. After all, Matt had been under a ridiculous amount of stress lately. He was probably just being moody, she decided.

As soon as Hayley and Matt were parted, Shelby snuck in for a sincere hug, and Ruby clutched his other side, sandwiching Matt between them. He smiled down gently at their affection, feeling happy they had worried about him.

“Please don't ever go off like that again. I'm sorry about what happened to you. If you would have just told us, we would have helped you work through it,” Shelby said softly. “If you need to talk about it—”

“I don't,” Matt cut her off, not wanting to discuss it any further.

She nodded and pulled away, but Ruby stayed glued to his side. Playfully, he fluffed her hair, and she quickly made a disapproving face at him but refused to back off.