Through deceit and false documents, the young couple forces the other couple out of their nice suburban home. 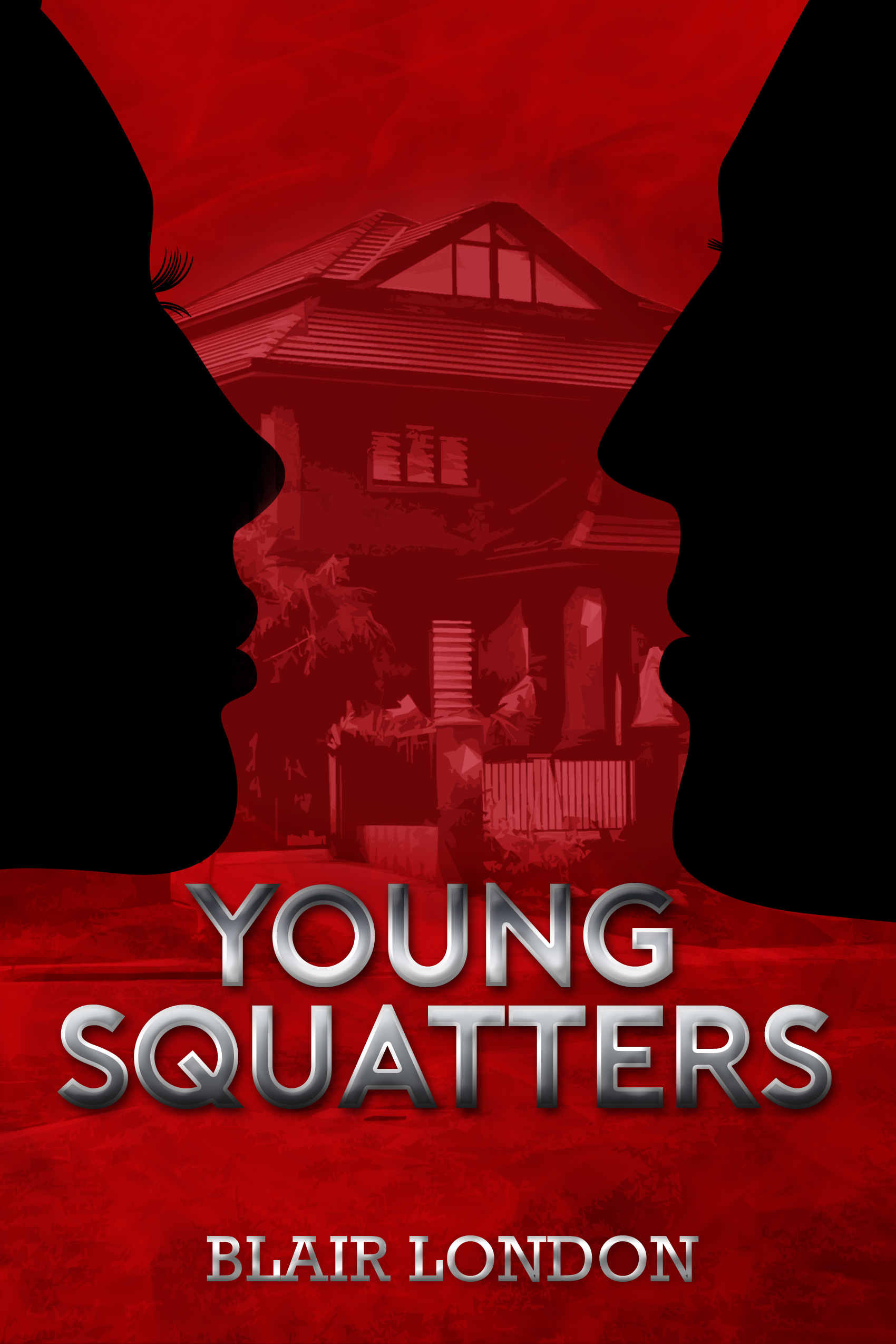 A new crime novel sure to set Blair apart as one of the best female crime authors!

In this suspenseful novel, Bradford and Harper get together as teenagers.  They are both from upper middle-class homes.  However, Bradford’s parents had some hard times when he was laid off due to an accident.  Bradford learned from his father how to beat the system and get what he wanted without working for it, and to have others feel sorry for him.

When he meets Harper, he tells her all this, and she, spending a lot of time at Bradford’s family home, learns how to do the same.  The young couple becomes engaged, and decides that they want a big house, but of course, can’t afford it on their minimum wage jobs, so devise a plan of how to get it.  The idea came to them when Harper got into an argument with her parents telling them that she owned their house as well as them because the address was on their driver’s license.

So they scoured the city, and decided which house they would like to have, discovered that a middle-aged couple and two young adult children lived there, and went down to the license bureau and changed the address on their driver’s license to that of the house they wanted.  Then they packed up their belongings into a rented moving van, drove to the house, parked the moving van, went to the door, and forced their way in, saying it was their house.

The original homeowners, Nick and Nora, end up moving out of the house, hiring an attorney and fighting the young couple to get their house back.  It takes some time, so meanwhile the young couple is destroying things, and claiming squatter’s rights.  The suspenseful twist to Young Squatters is....

Nick Donnelly groaned.  The sounds of church bells permeated the vague memory of a dream.  He squeezed his eyes and scrunched his brows, trying to regain access to his blissful unconscious mind, but the ringing continued.  Waking up a little more, he grunted and rolled over, fingers fumbling across the flat surface of the nightstand until he found his iPhone and slid the button on the screen to the right with his thumb, switching off his alarm.

The ringing of the faux church bells ended, and Nick allowed himself a moment to fall back against his pillow.  What’s today?  Wednesday?  Nine o’clock meeting with the editorial staff?  Ugh.  Stupid editors.

He groaned once more and put his hands to his face, rubbing it with the palms of his hand.  From beside him came an answering groan.  The bed shifted as the figure beside him rolled over, tugging the covers over her head and away from his body.  His wife, Nora.