Write or Wrong by Sky Corgan 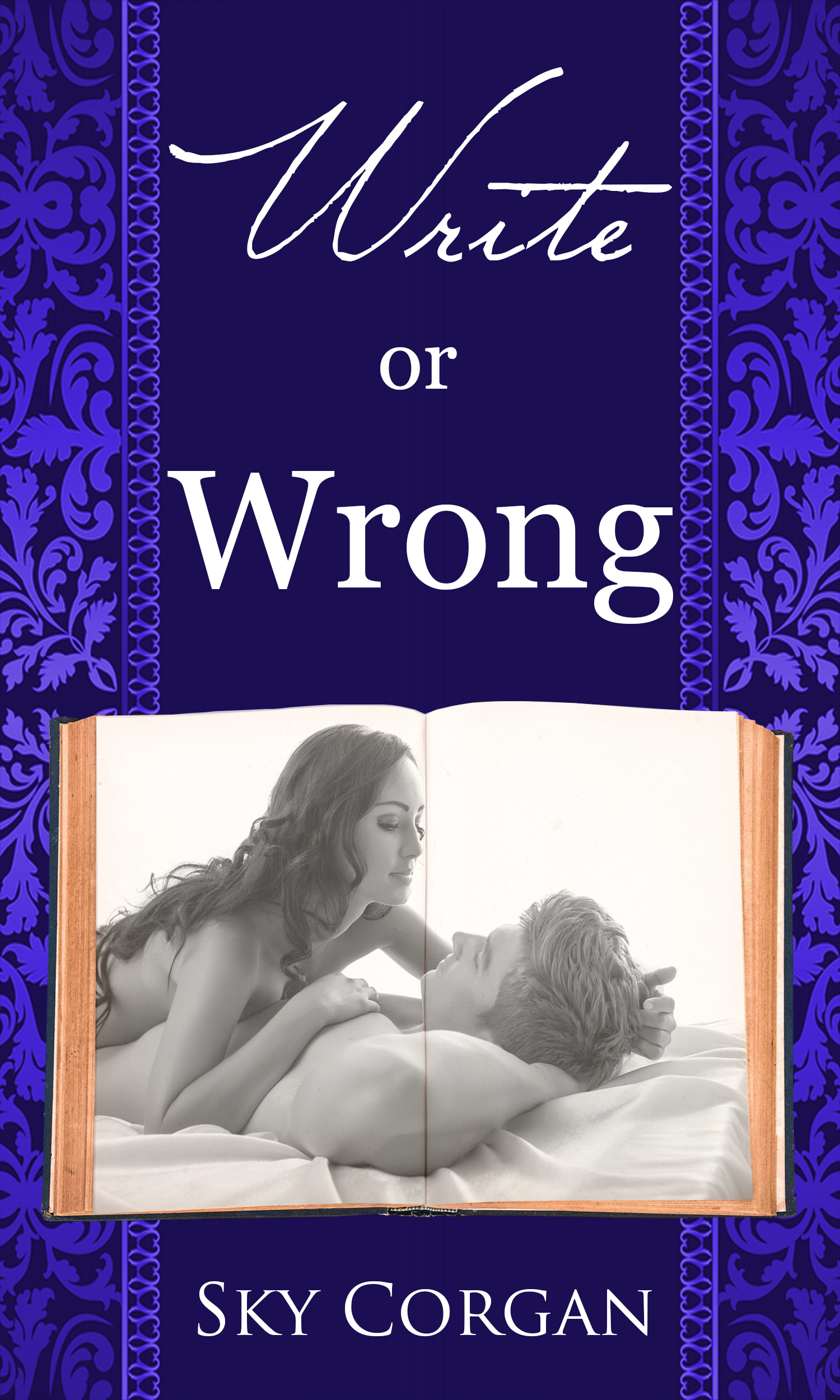 It's hard dating your sister's best friend when she doesn't know, especially when there's a twelve-year age difference. Kim Naramore has been in love with Dominick Parker for as long as she can remember, and it felt like her dreams had finally come true when they started dating. But with his career as a billionaire novelist and her having to keep their relationship a secret, it seems like there's always trouble in paradise.

How do you maintain a relationship when the world seems dead set on tearing you apart? Forbidden love and desire make their relationship tumultuous, but will they be able to weather the final storm when a threat becomes more physical than emotional?

Write or Wrong is the sequel novel to the Wrong or Write Collection and is not meant to be read as a stand alone.


It's strange dating my sister's best friend when she doesn't know, especially when he's a lot older than me. There's a constant question in my mind of whether I should tell her or not. How would she feel to know that I moved in with him only to pursue him wildly, to be seduced by him, for us to form a tumultuous relationship and eventually fall in love?

The path to Dominick Parker's heart was not an easy one. His love for my sister blinded him, bruised his heart, damaged him. She married another and cast him aside, and because of that, he grew cold and callus. For a short while, I wondered if he was even capable of love. But by living with him, I managed to melt his heart, to show him that she wasn't the one for him after all—that he and I were meant to be together.

It wasn't easy at first. Dominick was apprehensive to love again, afraid that I'd leave him like my sister had. His fear and reluctance wounded me, the constant push and pull of his emotions. One moment, he'd be hot against me, making love to me with such uninhibited passion. The next, he'd be cold as ice, ignoring me as if I was nothing more than an inconvenience. He had almost driven me away before I got a chance to figure him out.

Our love was far from perfect, but it endured. I adapted to his strange way of showing affection, and slowly he began to heal. Nothing made me happier than knowing I could repay him for all of his past kindness by teaching him to love again.