A team of JPL Scientists race to resolve matters of Space/Time displacement and evidence of Extra-Terrestrial activities on Earth and on Mars before Man sets foot on the Red Planet. 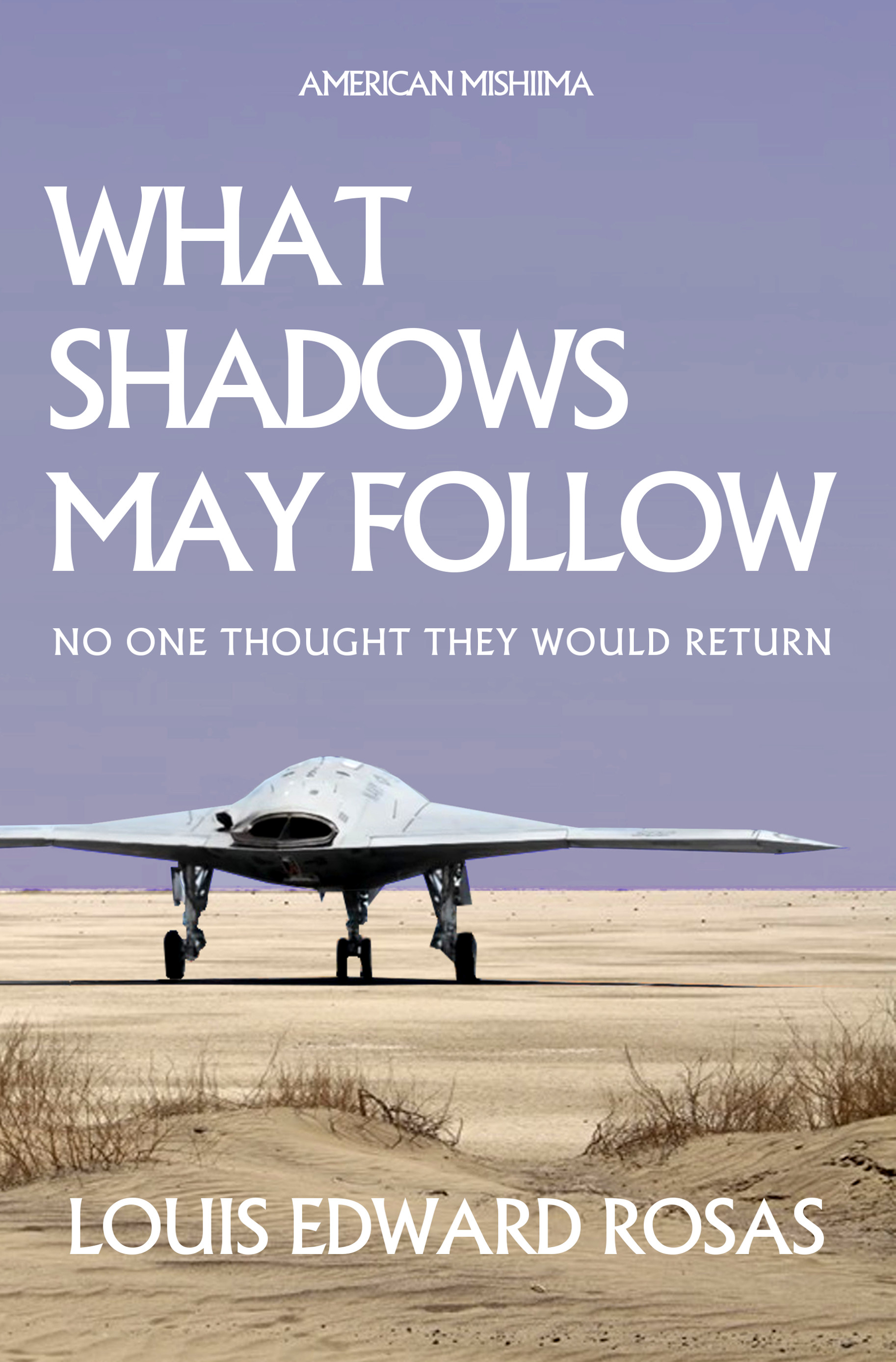 No one thought they would return, but someone has in the stunning conclusion of The Contact Chronicles of Robot Planet and Contact at Fiery Cross.  What Shadows May Follow reunites Dr. Wayne Parsons and his small NASA JPL team as they strive to resolve matters of Space/Time displacement and evidence of Extra-Terrestrial activities on Earth and on Mars of which have put their lives at risk.

With the launch of the first manned mission to Mars imminent, Clandestine Services and sinister Men in Black shadow Dr. Parson’s team as they race to discover the truth before Man sets foot on the Red Planet.


A moment later, a com could be heard echoing in both Capt. Campbell’s headset, and the walkie-talkie radio that was worn on General Hughes utility belt.

“This is SECFOR One, for SECFOR Chief.”

“Sir, you need to come outside, quick.”

“There’s something you have to see.”

Just then, another com could be heard from General Hughes radio.

“This is Tower, does anyone see this?”

“What the hell is going on here?” exclaimed Gen. Hughes.

“General, I believe our answer is right outside that door,” replied Cdr. Lambert.

Without delay, the men walked out of the aircraft hangar and noticed a large shadow over the tarmac. They could see the two dozen Security Forces all looking up to the sky and pointing their rifles while the ground crew took photos from their cell phones. Cdr. Lambert, Capt. Campbell, Gen. Hughes, and Admiral Haley all looked up in disbelief as they stared at a large black wing one thousand feet across slowly hovering away five hundred feet off the ground.

“Will you look at the size of that thing!” exclaimed Gen. Hughes.

General Hughes instinctively reached for his radio and called the tower.

“The object has no transponder and does not acknowledge any radio calls. Sir, we have a chopper on the north end on standby. Do you wish to pursue?” radioed the Tower.