The greatest enemy I face is gravity 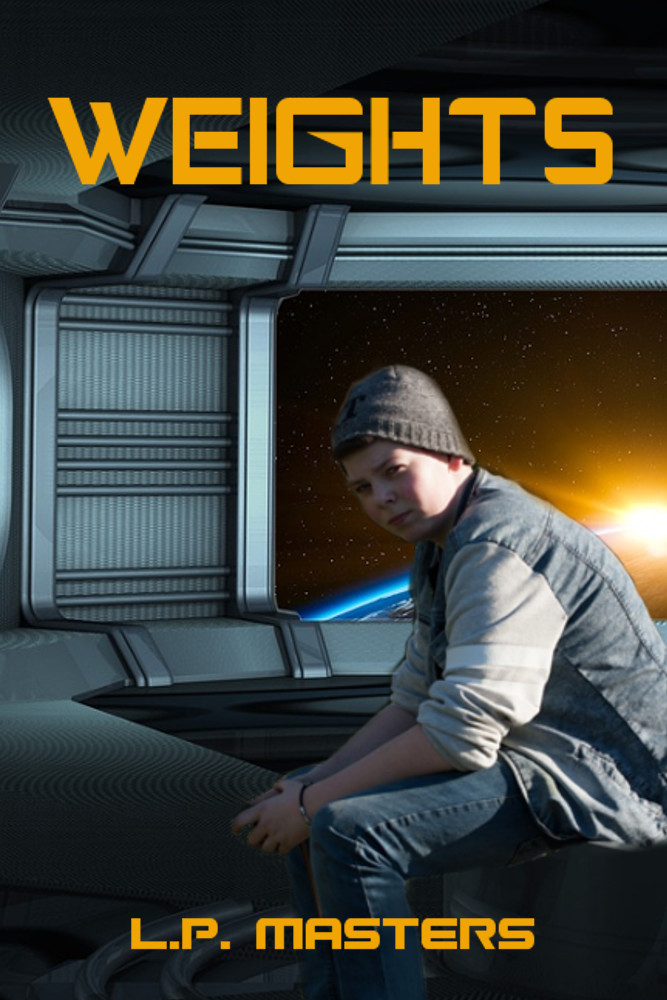 The deepspace warship that fourteen-year old Kaden Lowery serves on is under attack from an invisible enemy: gravity. Kaden must come to terms with his past and who he is in order to save himself and the crew.


I'll be honest, the sales and rankings are not great. It's a fairly short story, but it's a fun read, and has gotten really good reviews.


“Get back to your positions. I want us ready to launch the barrage in eight minutes.”

My gut twists again. Eight minutes. That means there are ten billion people on Curiott unaware they have eight minutes left to live. That means I am about to press a button that will not only make me a murderer, but ten billion times over.

And I'm only fourteen years old.

My chest tightens more. It feels like someone has a fist around my lungs and is squeezing. I drag my feet all the way to my console, and by the time I get there I'm breathing hard. Sweating.

Corporal Dannin types madly on the console beside me. He's sweating, too. He's pretty young, when it comes to army standards, so he doesn't wear a uniform either. But he's not as young as I am. I guess he's probably sixteen. I don't know. It's so hard to tell with his species; they always look older. But he claims that he's young, so I believe him.

Like I said. We look the same, but we're entirely different. I'm the most different of them all.