Wake Me When It's Over by Persia Walker 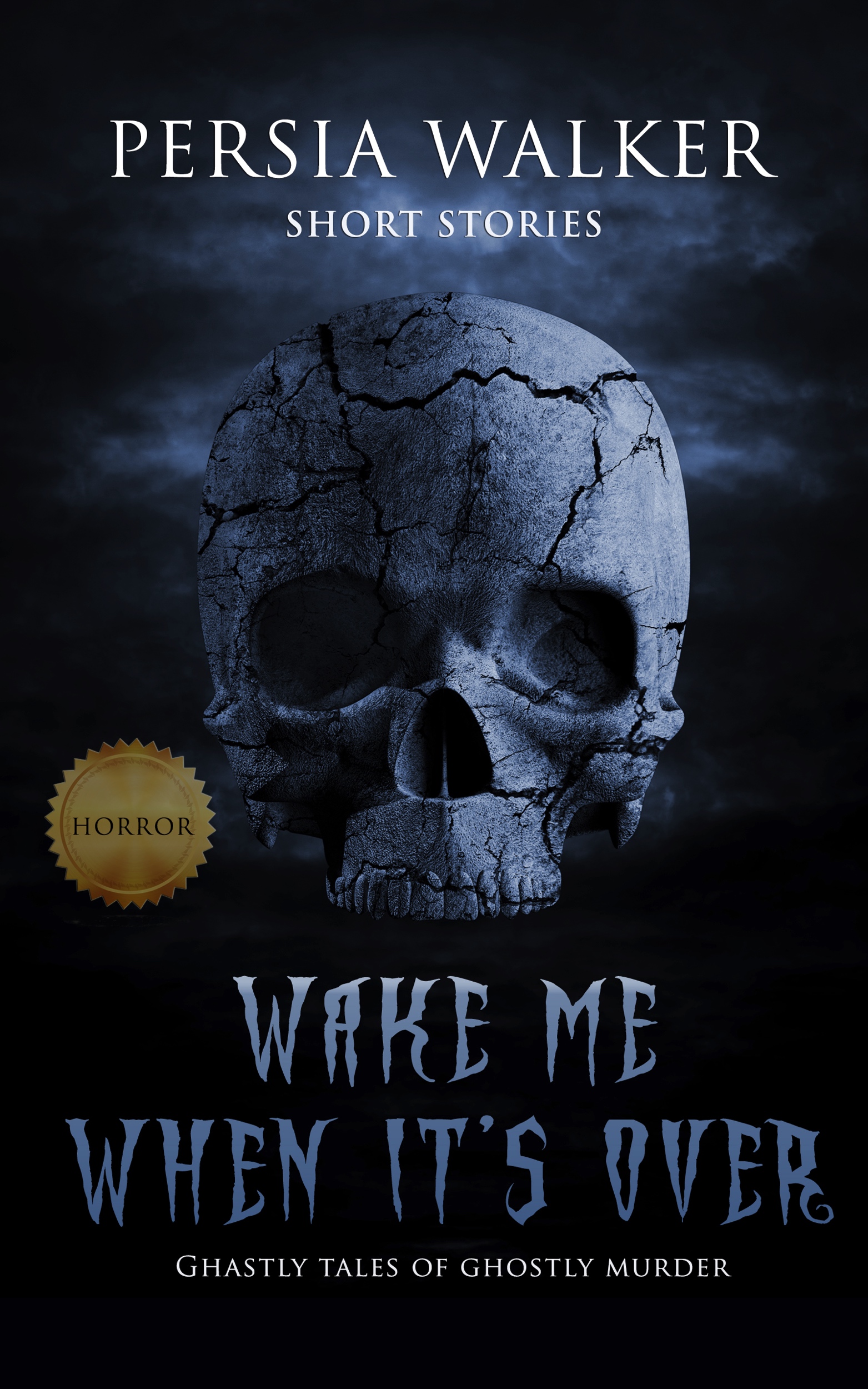 This exquisite collection of short stories is bound to both chill and delight you. In "Henry's Hand," you'll see that it's sometimes hard to know where the fog ends and fantasy begins.

You'll meet Jake Cullin, a very nice fellow, but you most certainly won't want to stick around when the "Soul Catcher" drops in for a visit.

Then there's the dinner invitation you'll want to consider, the one where one hostess tells the other to "Wake Me When It's Over."

Last, but not least, you'll join Bill and his wife as they head off for a vacation they'll never forget -- or ever want to repeat -- the one in Asbury Park, where "Someone Lies Waiting."


Jennifer Stokes braked to a stop, her heart thumping, her hands cold on the steering wheel. She’d hit something. She’d definitely hit something. In all this fog, she hadn’t been able to see clearly, but a last-minute glimpse—

She’d better check. She was required by law to check. But her eyes—they must’ve been playing tricks on her. She thought of what she’d seen and shook her head. It couldn’t have been him. He couldn’t be out there. It was impossible.

But she couldn’t afford to just drive away. He could be lying there, broken and bleeding but still alive. If that were the case, and she drove off and left him there—why, she’d never forgive herself.

She stared out at the fog, dreading the idea of leaving the safety of her car. For a fraction of a second, she flashed on every horror movie she’d ever seen. Every single one in which a woman finds herself stopped and alone in a broken-down car on a deserted country road.

Now, she was stopped and alone and on a deserted country road. Ingredients for trouble. But her car hadn’t broken down and she could still drive off. Just put her foot to the pedal and—

What? Leave him there?

But that fog—it seemed to have a life of its own.